The IBC is the most underrated music event in Memphis, and it happens right under our noses every year.

From May 6 through 9 in 2022, several hundred blues musicians from around the world head to downtown Memphis for the annual International Blues Challenge. These artists fill the clubs and bars for five nights of music, as legendary artists and up-and-comers alike compete for awards and recognition. Assignment #19 on the 365 Things to Do in Memphis list is to experience the International Blues Challenge for yourself.

The Blues Foundation hosts the annual IBC May 6-9, 2022. The Blues Music Awards are on Thursday, May 5 at the Renasant Convention Center. More details on the BMAs here.

Note: Normally, the event is held every year in January. Due to pandemic delays, 2022's competition will be in May! Woo hoo! Memphis in May is truly an amazing time in the city.

This year's participants will travel from multiple countries and states to compete for prize money and gig bookings. They'll be judged on vocals, instrumentals, originality, and stage presence. 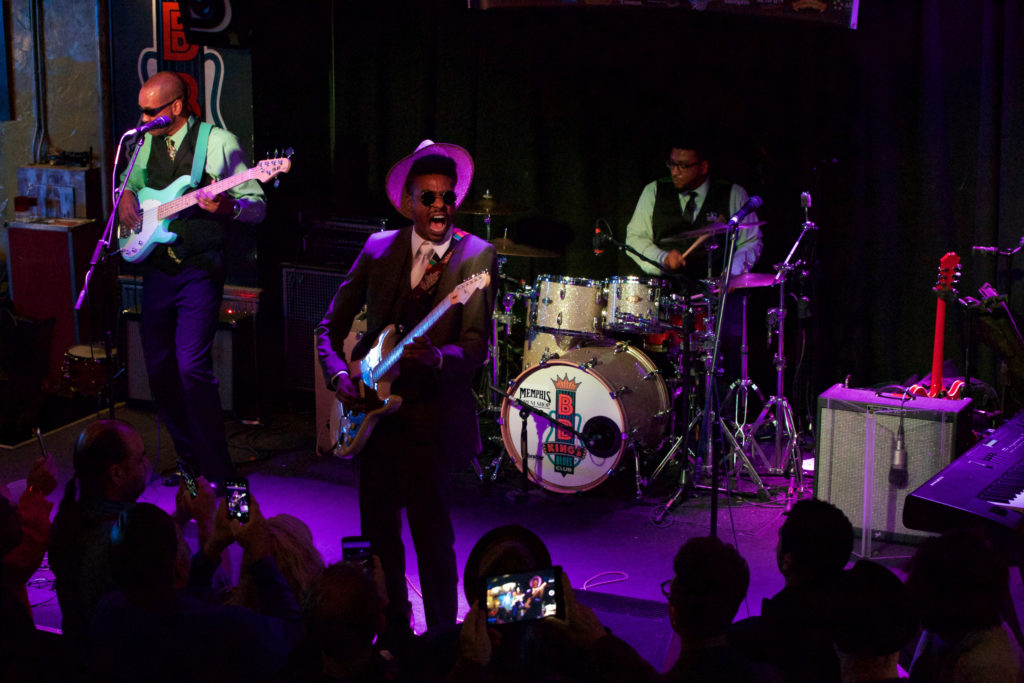 The best part? You can "sneak" in to the showcases and judge the bands for yourself. All you need is a wristband, which you can purchase at Will Call during the event. Usually, weeklong passes are $100 and let you into any of the week's performances, will day wristbands are $10-$20 and get you into that day's showcases at clubs on Beale Street.

This year, the Blues Foundation will sell passes at Will Call during the event.

OK, so it's not really sneaking in if you have a pass, but it certainly feels like you're a part of an exclusive, semi-secret meet-up when you attend these showcases. They're usually hosted at a dozen venues from around 5 p.m. until 10 or later, so you can either peruse the detailed schedules or you can just walk down Beale and let the blues guide you.

Sure, the blues have been around for a long time, but expect folks of all ages playing and enjoying music from afternoon until late, late night, since there are plenty of after parties and jams that follow the showcases.

Memphis band Southern Avenue got their kickstart after representing Memphis at the IBC in 2016, and they're nominated for a GRAMMY this year, if you want to know the kind of exciting, energetic bands you might get to see.

If you need yet another reason to go to the International Blues Challenge (I'm talking to you, Memphians) keep in mind that this event is world-renowned, brings in $4 million, and helps out Beale Street after a rough few years. during its slowest month of the year. 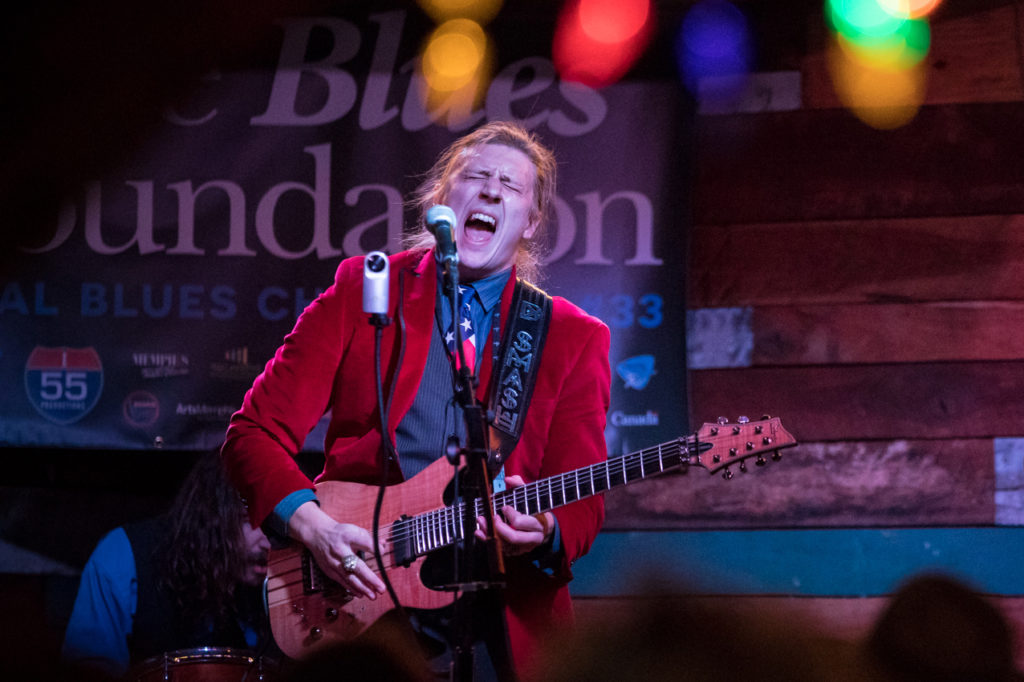 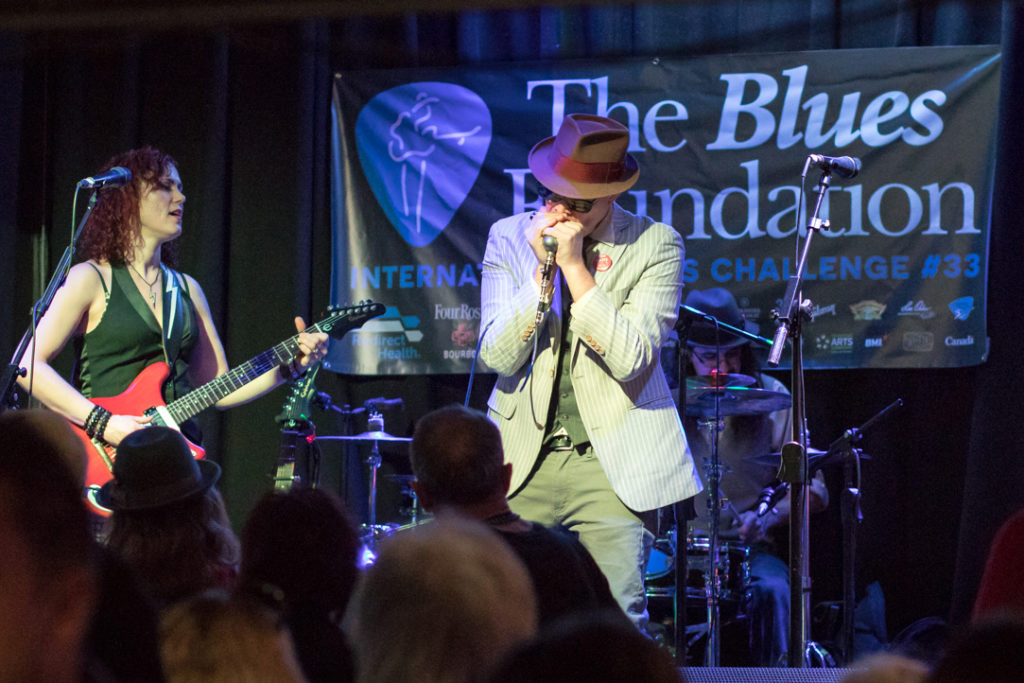 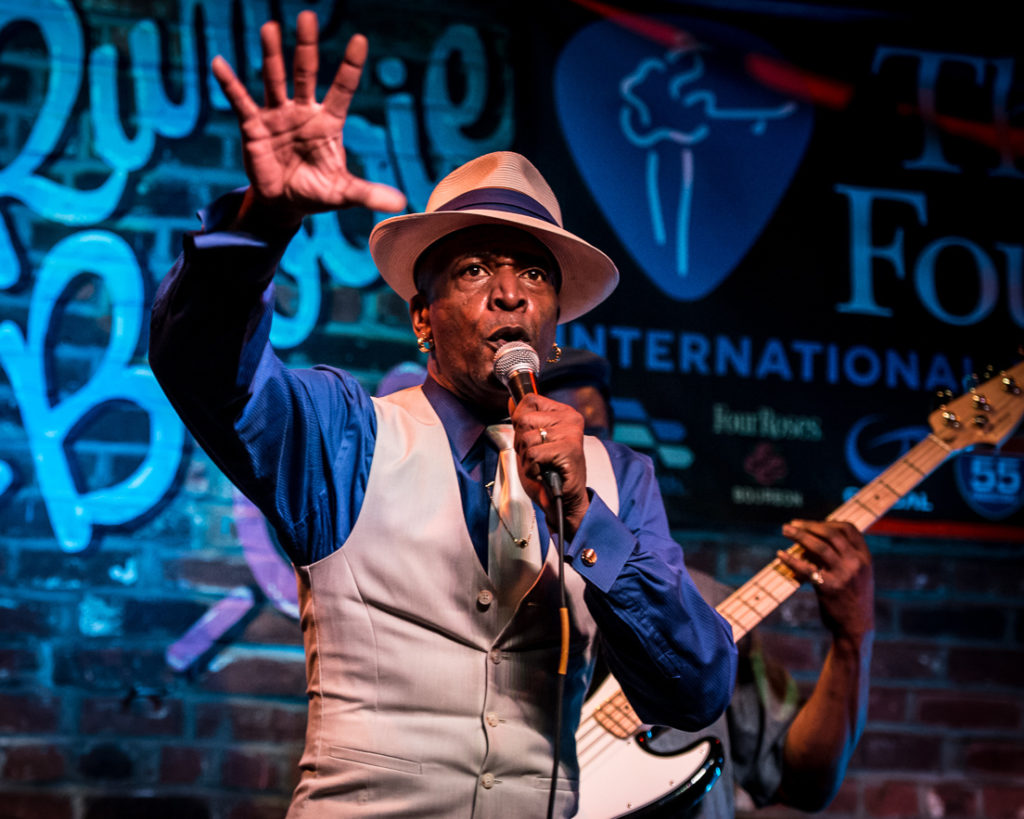 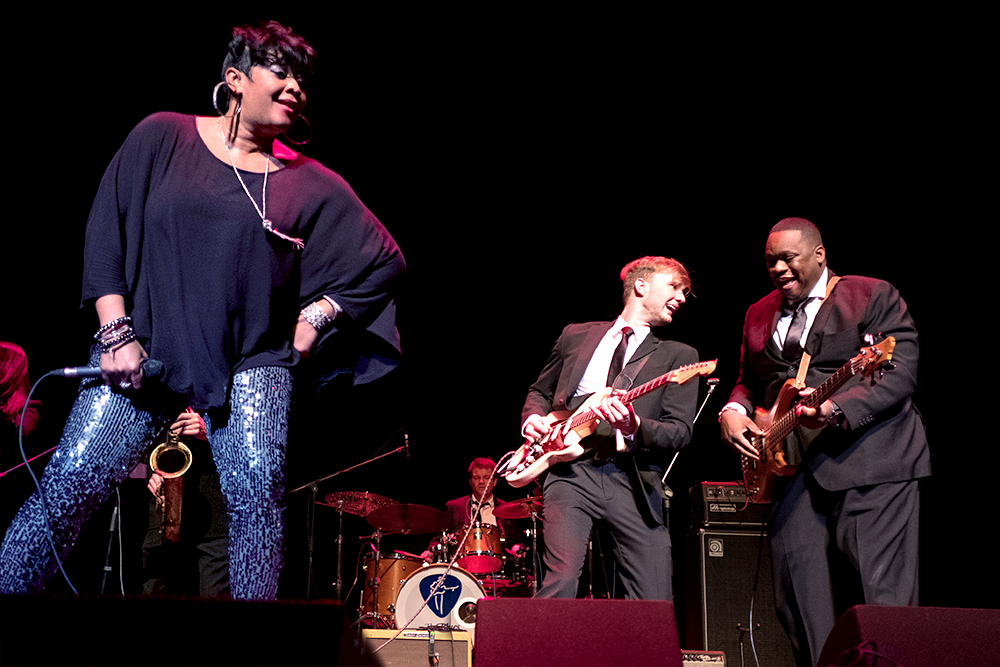 Click here to see the full schedule including showcases, seminars, and the competition parts.

So I know you totally don't have time for it, but it would be fan-freaking-tastic if you had things for highschoolers to do in this ever so interesting city of Memphis. We are quite the bored crowd.

Hi. I"m Richard Broadnax from USA live in Zurich, Switzerland. I attend your blues festival there in Memphis. B B King Restaurant and club on Beale Street. I had a ball 2014. Now i began to enjoy the spirit of the Blues. www.broadnax.ch. I will be tune in for 2020. Looking to be a part one of these good days. keep the blues live and well.