Duke Ellington, Gladys Knight and Isaac Hayes—the names unfurled on brass stars beneath his feet as Tyke T searched for an entrance. “I went to the wrong door,” says the Memphis-based hip-hop artist, “That tells you how unfamiliar I was with the Orpheum.”

On October 14, T was booked to perform at the 30th annual Freedom Awards inside the Orpheum Theatre, a gold and velvet theatrical palace reserved for music royalty for the past century. As T stepped inside, words from Mrs. Williams, his high school drama teacher, echoed in his mind. “It doesn’t matter how big or small your role is. You have to own it, and you can own the show.”

At the 30th annual Freedom Awards, as a guest of the National Civil Rights Museum, Tyke T performed a version of “People Everyday” by Arrested Development in an event featuring Grammy-nominated artists Leon Bridges and Andra Day, as well as a video message from honoree Michelle Obama.

Shannon Williams—who died in 2018 after a battle with brain cancer—would have been proud. 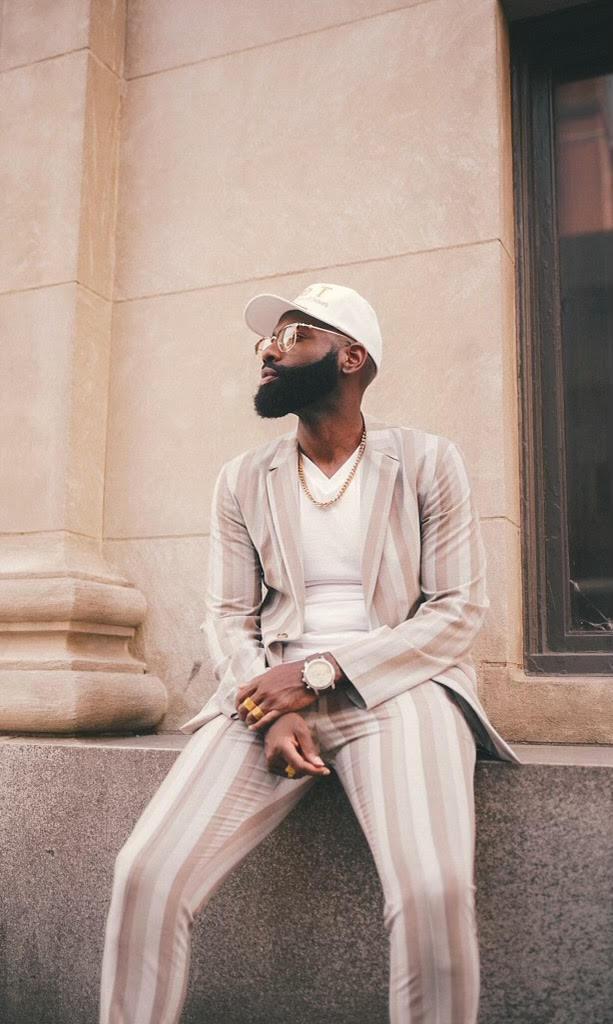 “You feel something different in there,” T says. “I almost got the jitters looking at it. The Orpheum, the Levitt Shell, the Cannon Center, FedExForum, these are places you need to perform at as an artist in Memphis. But they are also places where hip-hop doesn’t get embraced a ton. To think about all of the amazing acts that have touched that stage, and to represent hip-hop up there in a suit was a moment I had to pause for and breathe.”

T came to Memphis a decade ago on a dream and a prayer. By 2014, he claimed the top prize in two competitive, local music contests— K97’s Next Big Thing and the Memphis Grizzlies Music Showcase. The victories were enough to catapult his momentum and reinforce a work ethic that’s set him on a course to become an independent label owner and a Billboard-charting performer.

A post shared by The President of Driven (@tyke__t)

While T was dropping bars on a 30-year-old beat in Memphis, an advertisement for his own gallery of new rhythms was glowing in Times Square. Released just days before his appearance at the Freedom Awards, Written by Tyke T is a fusion of blues, gospel, hip-hop, new jack swing and R&B that blends connections made in a decade of Memphis recording with influences from his childhood. And the advertisement? It’s a reminder that the music industry is undergoing a sea change that benefits Memphis artists across the board.

Perfect Time To Be An Artist In Memphis

“It used to be that you had to be in Atlanta or L.A. to make it, but right now the shine is on Memphis. It’s the perfect time to be an artist here. I don’t have to be in Los Angeles. I don’t have to walk into [record executive] L.A. Reid’s office and ask for money. The phone allows me to connect with every single body from here. If I have more fans listening to a song in Los Angeles, I can target them with a Facebook or Instagram ad and have them text my subscription number.” 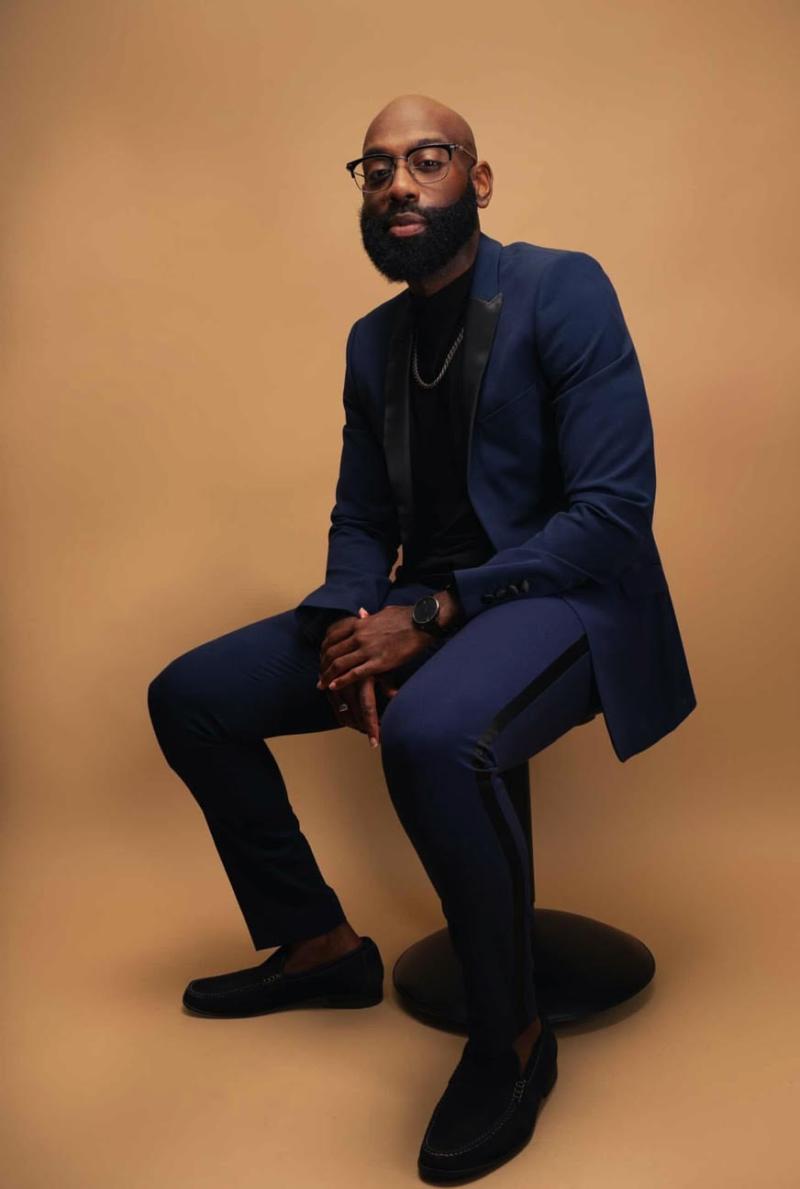 That subscription number was key to T’s sustainability during the pandemic. Without concerts, he leveraged a purpose-built network of patrons to build momentum for his label, Driven By Entertainment. And T says what began as an initiative to connect with fans morphed into a family. Throughout the pandemic, he would call people to check in, sing karaoke or watch movies.

“It’s brick-by-brick,” he says. “Social media numbers are only one side of it. You need people that will actually come out and support you. We were only about 100 strong when the pandemic started, but what these people taught me is that it’s way less about music and more about the person. It’s about artists and painters and people working at the bus station. Your favorite artists didn’t just put their videos out on BET and come stars. They had to get out and connect with people.”

Now, tens years after his arrival from Middle Tennessee, T is leveraging connections made in Memphis to do what countless forerunners ahead of him have—take a new sound from Memphis and export it to the world.

Written By Tyke T features a rogue’s gallery of Bluff City vocalists like Doll McCoy, Mille Manny, Adajyo, Terrance Love and Karen Brown. Each song, he says, is written and crafted for the performance of its vocalists. “It’s a way to showcase them and my pen,” he adds. 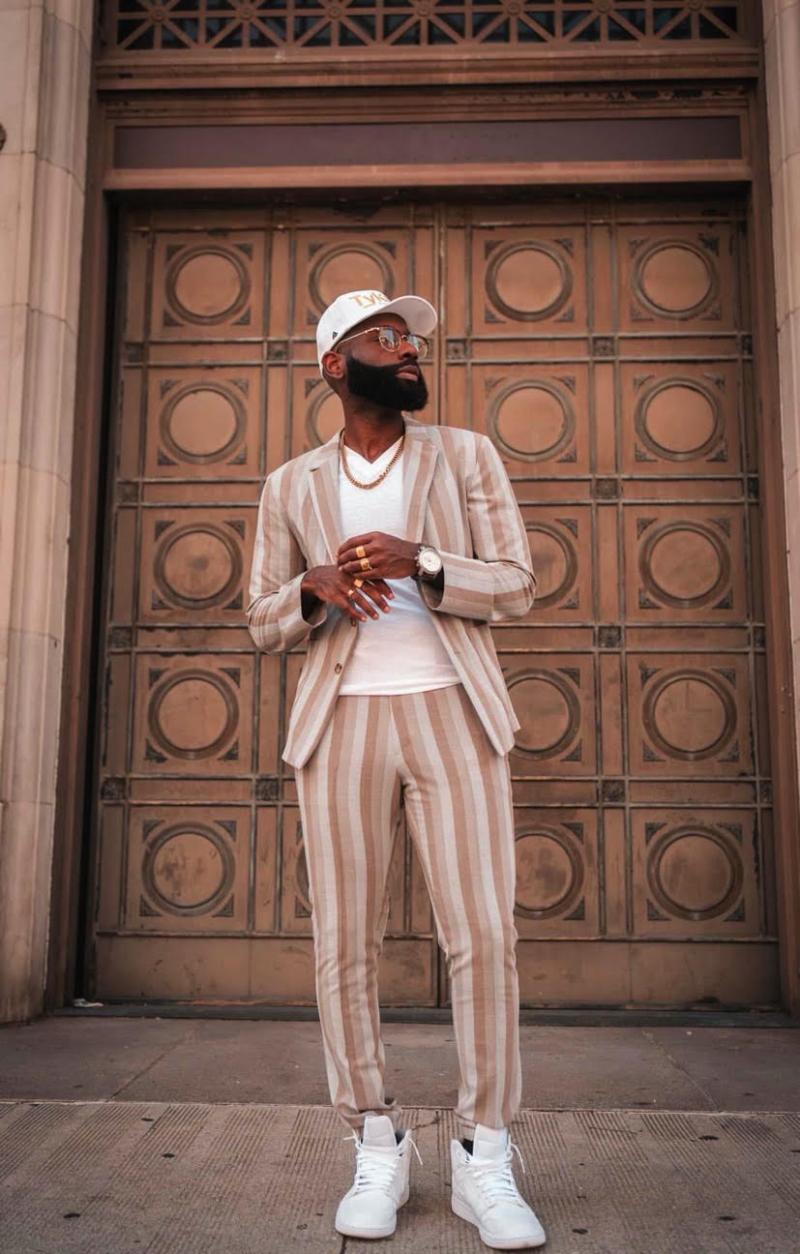 Already, New York isn’t the only city with a pulsating, electronic Written by Tyke T billboard. Nashville, Atlanta and Los Angeles are in on the party, too. The album’s first single “Mood (feat. Doll McCoy)” is raking in tens of thousands of YouTube views. And Driven by Music is gearing up for a 2022 concert tour.

Driven By Music On Amazing Radio

Tyke T is also a trusted tastemaker and DJ at Amazing Radio where he hosts the show #DrivenByMusic, which features both up-and-coming and established artists in hip hop, r&b, neo-soul, and more. You can catch new streaming shows every Friday at 5 p.m. CST, and listen to past shows at amazingradio.us.