Downtown Dining Week 2022 is almost here! From November 7-13, 2022, more than 50 downtown Memphis restaurants invite you to dine with them. Let's support local this year and try some new spots while we're at it!

Keep reading to see the list of participating restaurants for Downtown Dining Week.

About Reservations, Takeout, Tipping, And Tax

Several years ago, I tried to do DDW and went to four places before I could get in for dinner. Rookie mistake! While some places may have room, why take the chance?

Another rookie mistake is forgetting that tax and gratuity are not included in most DDW deals—be prepared to tip your server well—and definitely tip well on takeout food, too. JUST DO IT.

If you're looking for takeout, just call the restaurant and see what they offer.

Blind Bear
Speakeasy lounge with casual eats and a patio on Main Street.

By The Brewery
A picturesque cafe, perfect for delicious first breakfast, second breakfast, and elevenses—plus coffee and baked goods. They’re offering $20.22 double lunch and biscuit specials, so grab a friend and head to the TN Brewery area. Read more about By The Brewery. 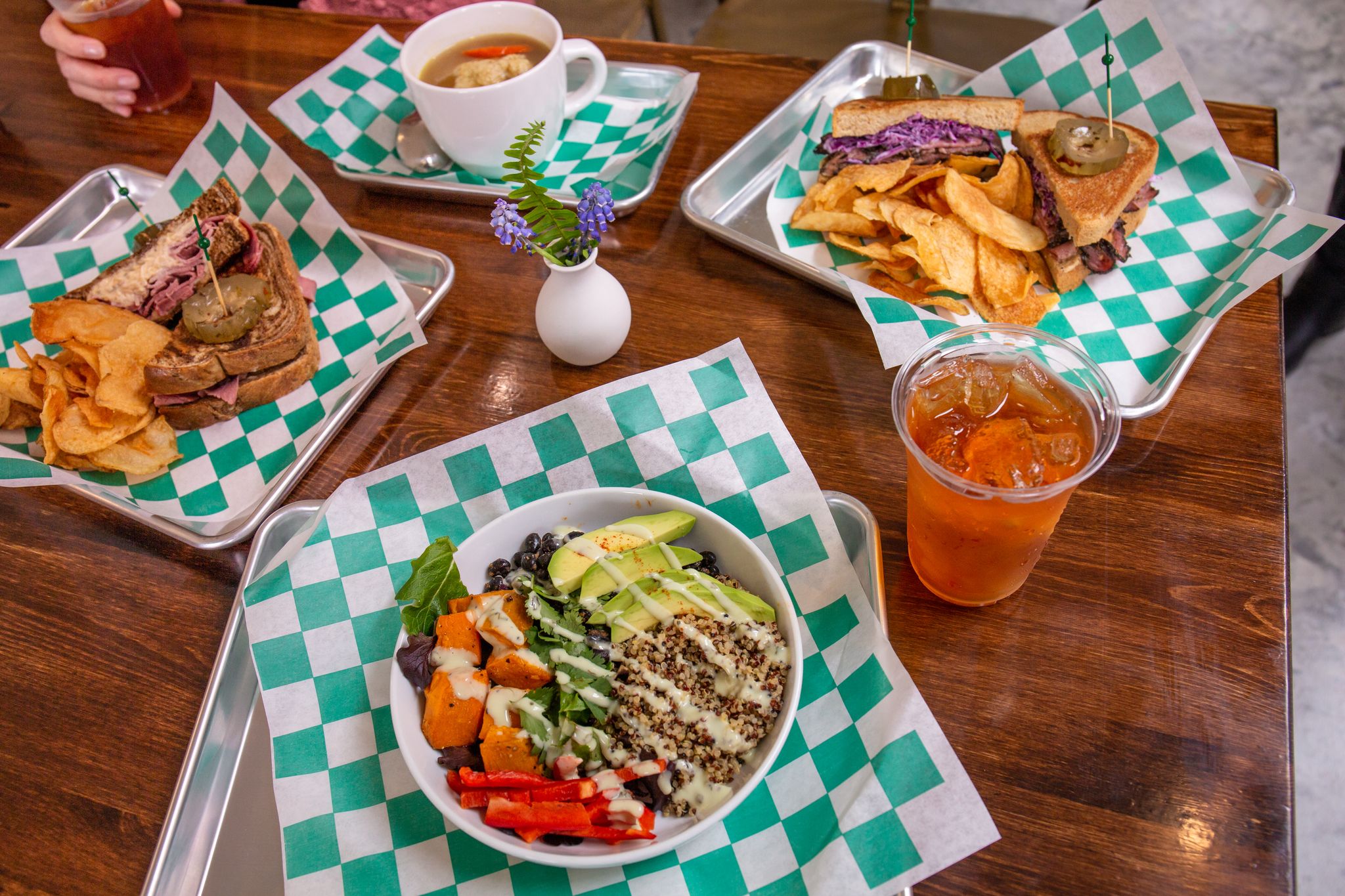 Sandwiches and bowls from By The Brewery

Catherine & Mary’s
Upscale, hip modern Italian restaurant on the first level of the Chisca. They’ll have a $20.22 special for Downtown Dining Week.

Cupcake Cutie
Cupcake bar where you pick the cake flavor, icing, and toppings, with a cute patio in South Main. They’ll have cupcake specials during Downtown Dining Week. 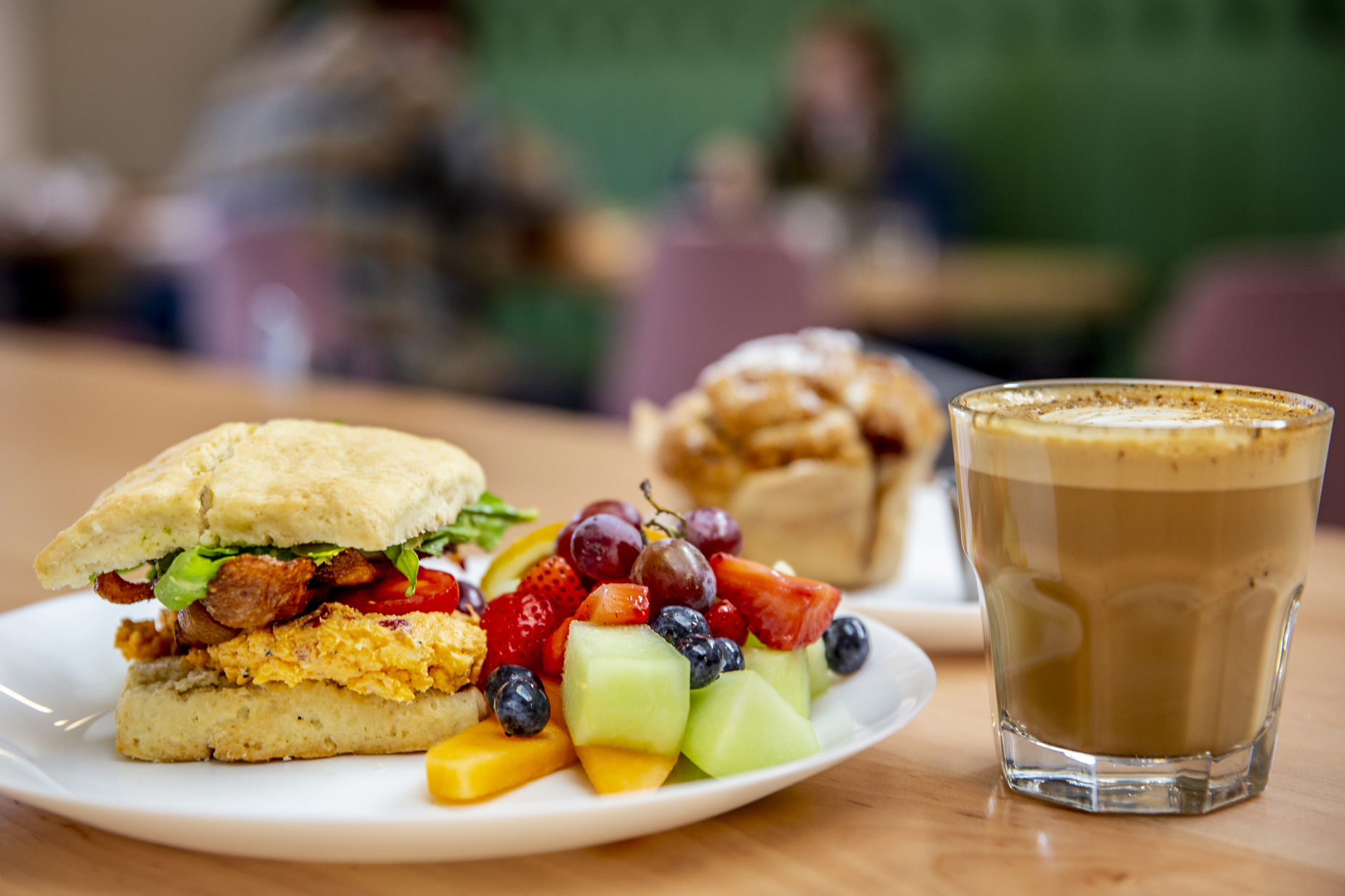 Grecian Gourmet
Relaxed cafe offering Greek favorites. They are closing the restaurant in a few weeks to move to a retail and catering space in Bartlett, so this is your chance. They’re offering $12.22 lunch specials and $20.22 dinner specials for Downtown Dining Week.

Little Bettie at Wiseacre Downtown
Pizza and snacks at the downtown HQ for Memphis’s award-winning brewery, Wiseacre. They’ll have a pizza and beer special for $20.22.

Pig On Beale
Beale Street’s answer to a Memphis BBQ joint with hickory-smoked meats and more. For Downtown Dining Week, The Pig will have a $20.22 meal special. 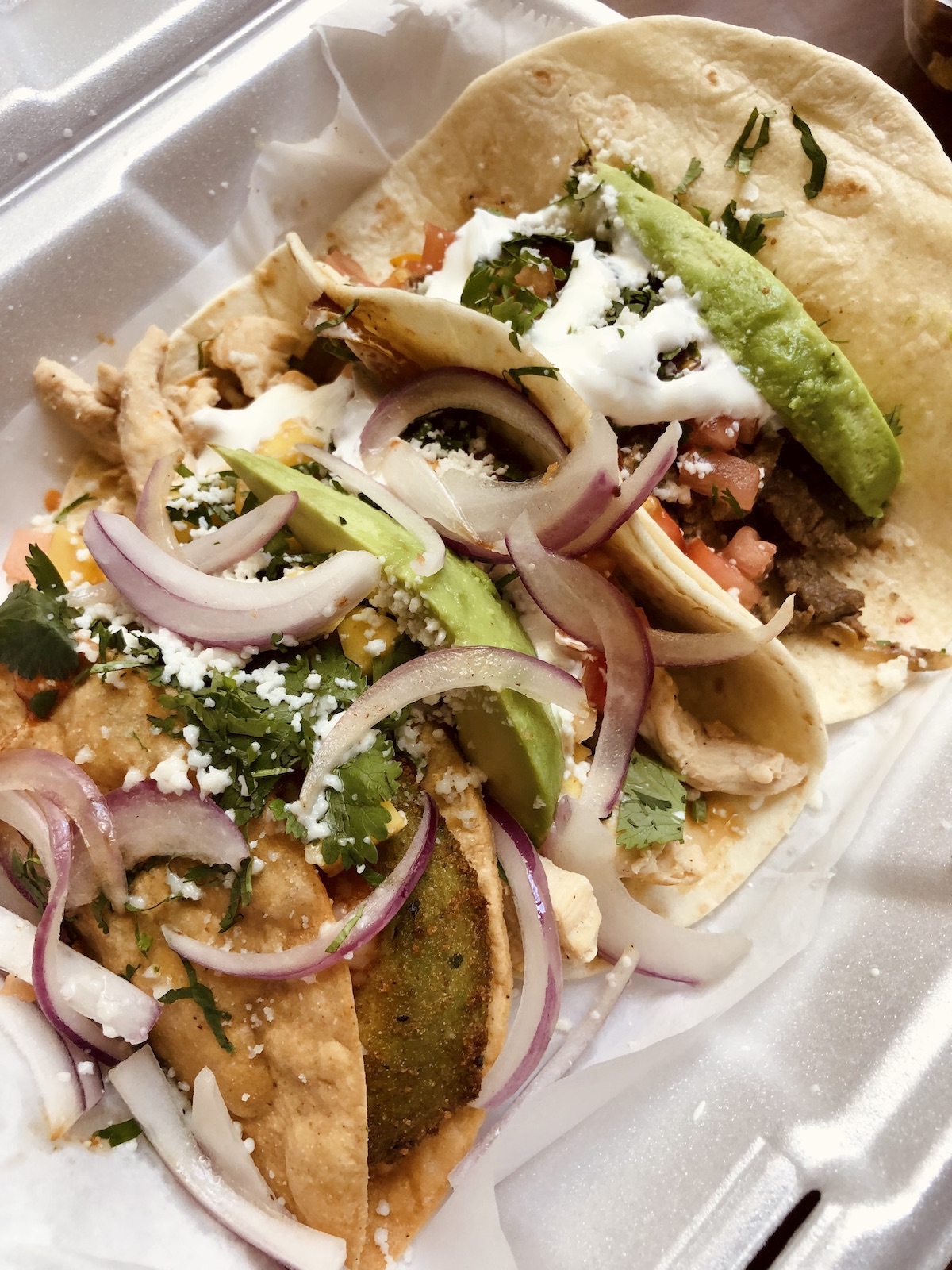 Primas Bakery + Boutique
Bright dessert cafe and gift shop with flair for the Southwest. For Downtown Dining Week, Primas will offer fall dessert specials for $10.11 and $20.22. Pre-order online or pick from their bakery case.

Rendezvous
Signature barbecue restaurant tucked away in the alley. For Downtown Dining Week, Rendezvous will offer a $20.22 sampler platter for two, or a vegetarian dinner for two. Yes, Rendezvoous has veggie and vegan options!

Rum Boogie Cafe
Barbecue and Cajun cuisine in a Beale Street club known for its nightly live music. They’re offering a three-course meal for $20.22 for DDW.

Silly Goose
Bar and lounge to mix and mingle. Silly Goose will offer a $20.22 two-course meal with a glass of wine during Downtown Dining Week. 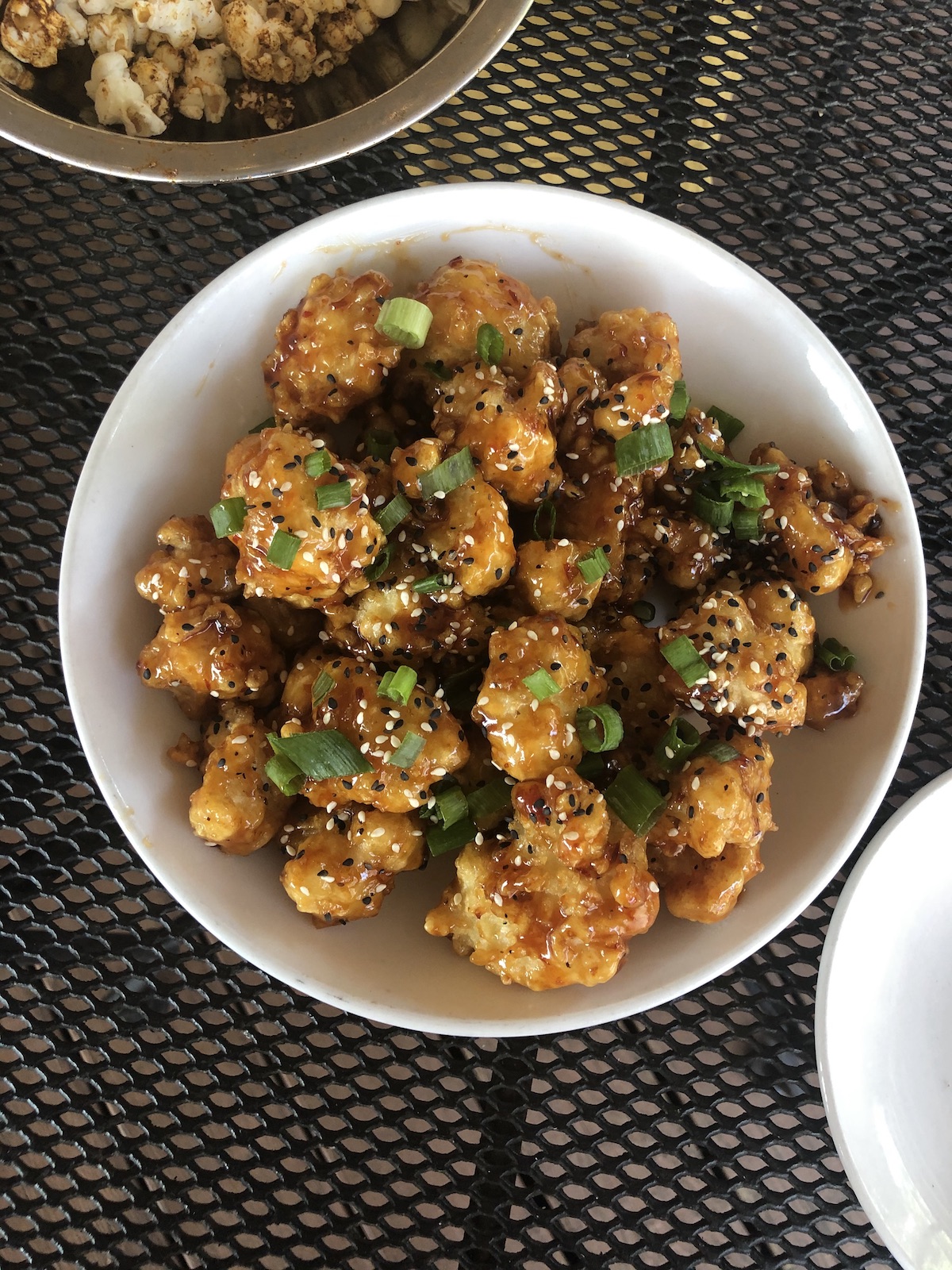 NEW South Point Grocery
Grocery store with local goods, a covered patio, and a tasty sandwich counter. For Downtown Dining Week, they’re offering a sandwich and a bottle of wine for $20.22.

The WKND Hang Suite
Upscale bar and lounge (with a dress code after 8 p.m.) offering drinks, wings, shrimp, and flatbreads.

Where are you eating this year for Downtown Dining Week in downtown Memphis?

I love Memphis more so in the fall