Happy National Hot Dog Day! If you're looking for dogs in Memphis, here's a list! Got some to add? Leave 'em in the comments.

- Elwood's Shack on Summer Avenue has one of the best hot dogs I've had in my life. The BBQ Slaw Dog is an all-beef hot dog topped with slightly spicy slaw made of purple cabbage, jalapeños, and blue cheese. Yes. Blue cheese. That's it pictured above in all its glory.

- Bardog Tavern has a daily hot dog special. Sometimes they Tweet about it, but otherwise you'll find it on the chalkboard in the bar, which I think has underrated food.

- Memphis Dawgs started out as a hot dog cart and is now a casual restaurant at 9229 Highway 178 in Olive Branch. They serve Nathan's dogs with different toppings. For example, the Memphis Dawg comes with slaw and honey BBQ sauce; the New York dog comes with sauerkraut, onions, and celery salt 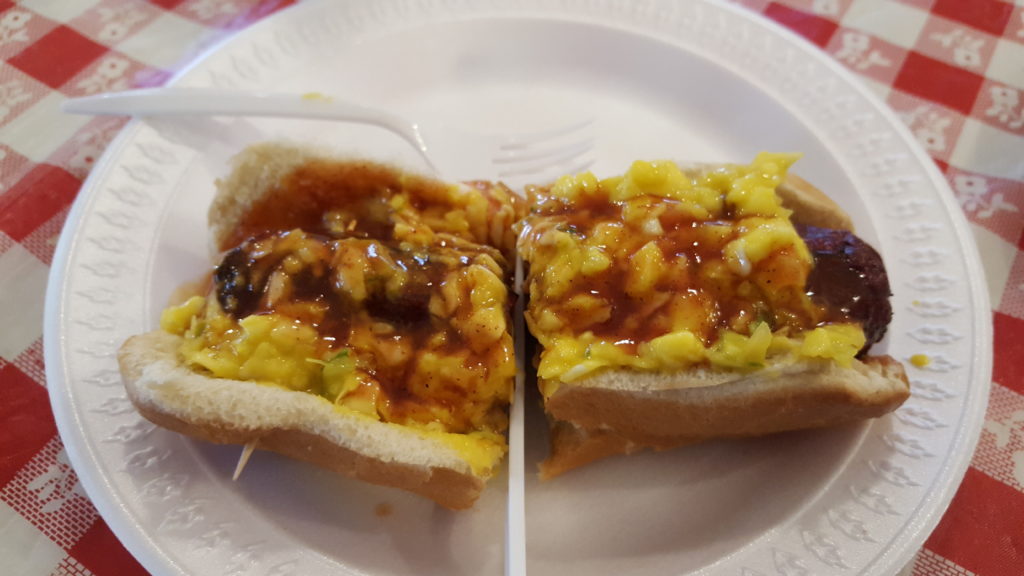 - Payne's BBQ serves a smoked sausage dog, slathered in sauce and their delectable mustard slaw, for just a few bucks. People love it.

If you want to get into some serious hot dog controversy, check out the Chubby Vegetarian's charred carrot dog recipe, which was featured in the Washington Post last year and got some...interesting reactions from other outlets and random angry people on Twitter. While I think the recipe sounds delicious—whether you're looking for a meat substitute or you just like grilled vegetables—it made a lot of people mad, which would be hilarious if they weren't so dang serious. As my mom used to say, "if you want it, eat it, if you don't, don't." If you're lucky enough to be picky about your food, live and let live. Also, do try every recipe Amy and Justin develop, because they're very talented food professionals who had a great sense of humor about the whole thing.

Where are you celebrating? Know of any other hot dog specials? Add them in the comments.

My wife and I are moving to Memphis in a few short weeks.  It's too bad we wont be able to hit these up on National Hot Dog day, but I can't wait to try them out when we get there...especially Elwood's Shack.  That sounds incredible!

One of the Best Hot Dogs in Memphis is Jack Pirtles. Just like Tops Burgers are great so is the hot dog at Pirtles. . You can order as is or anyway you like them. 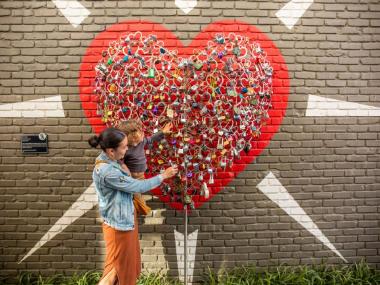 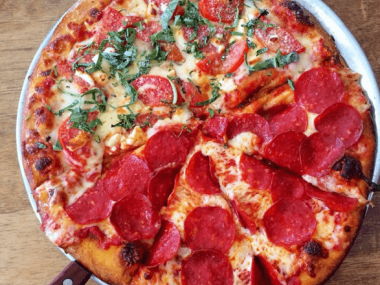 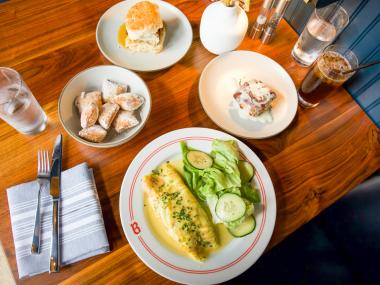