In A Kayak In The Middle Of The Mississippi

In A Kayak In The Middle Of The Mississippi

I had a lot of misconceptions about the Memphis-touching part of the Mississippi River before I got in a tiny boat and paddled around in it. Though I've enjoyed views of the River from rooftops, walkways, and parks, the river seemed big, inaccessible, and a little scary.

I guess I'd seen people boating before, but I didn't picture myself hopping in a tiny canoe and heading downstream until Joe Royer invited me to join him in a double kayak for a morning paddle.

This is me in a kayak. Photo by Joe Royer. Used by permission.

Joe is one of the owners of Outdoors, Inc. and a former Olympic-level kayaker. He and his wife Carol Lee have traveled the world hiking, biking, and kayaking in some of the most impressive places on the planet. He was so kind to take several hours out of his day, use his boat and equipment, and tell me everything he knew about the River and the big annual Canoe and Kayak Race. 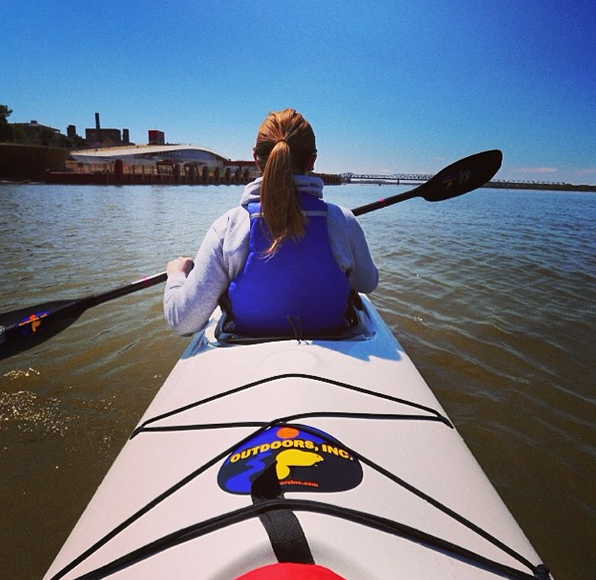 On our four-mile-or-so trip, we paddled from the Harbor Town docks south (behind the Pyramid, under the A.W. Willis Bridge, past Tom Lee Park) down to Beale Street Landing. Then we turned around the tip of Mud Island and paddled north to the Hernando DeSoto bridge. Then we turned back around and did the whole thing in reverse. It was good exercise for a pretty active person, but not too strenuous. 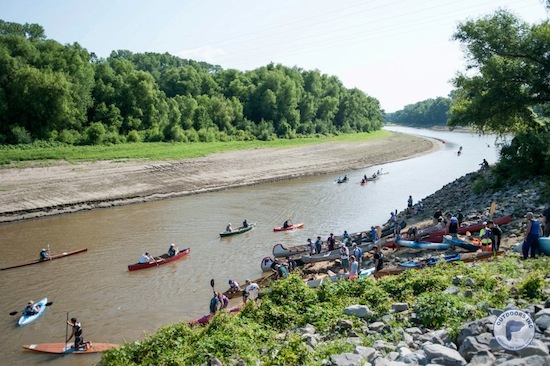 Joe was a passionate, knowledgable, friendly guide. He's one of those people who loves something so much, they make everything about it interesting. I love meeting people who feel this way about some part of Memphis. It's energizing to be around a person who is so excited about something. Here are a few things I learned:

- It's easy to forget that we have one of the largest, longest rivers in the world. Because we live here, and many of us who work or live downtown see the river everyday, it's easy to take it for granted. We don't think our river is as special as other extreme places in the world, but it is. (Joe knows, he's been everywhere.)

- The river is as safe as any other part of nature, meaning if you're smart, trained, and respectful of its unpredictability, you can enjoy it safely. Joe paddles the MS river almost every day, and we spent a good while practicing paddle techniques and wore life preservers during our trip. He compared the river to the weather - you can't change it, you can only prepare for it - and it's better when you decide to just enjoy whatever comes your way.

- Like people, the river has good days and bad days. When the water level changes, it stirs up some of the "stuff" (branches, dirt, and unfortunately, pollution). This can give it a brown hue. It's a river, though. It's made of water and dirt. That's just a natural part of it. On other days, the water is clear, reflective, and calm. The changes are part of the beauty of it.

- Once you're out in it, the river feels relatively calm. My trip wasn't a hectic, high-stress white water rapids adventure. Of course, Joe knew where to go and how to work with the currents, but at no time did I feel like I was about to get swept away to Arkansas.

- There's a big canoe/kayak race every year in June on the Mississippi River. People come to Memphis from all over the world for a chance to compete for prizes or just for fun. That includes everyone from Olympic champions to longtime hobby paddlers to beginners.

Joe is the founder and organizer, and Outdoors, Inc. is the sponsor. Joe tried to get me to commit to racing this year about seven different times during our trip (not in an annoying way - he just wants everyone to have as much fun as he does on the river!) 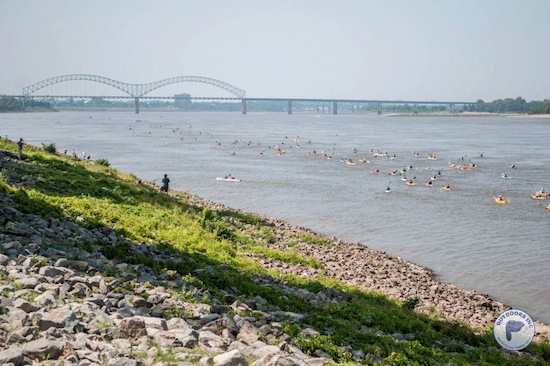 Very, very important note: I went on the kayak trip with a trained, experienced professional. We waited for the conditions to be right and safe, and wore life vests. Do NOT attempt to just go paddle the MS river in the first boat-like thing you can find.

If you've completed a training course with Outdoors, Inc., you can then rent their boats for the day (though you're on your own for transporting the boat down to the docks). Here's all the info about boat rentals.

Even if you don't decide to learn to kayak, consider enjoying the river in a more active way than just looking at it while you eat. (Not that there's anything wrong with that.) One of my favorite running routes has always been the Bluffwalk/Riverwalk paths. Biking, walking, playing games in one of the parks (Martyr's Park, Tom Lee Park, Confederate Park, Mississippi River Park...) are all great options.

There are several guided tours on which to enjoy the MS River on a kayak these days.

You go, girl!!  I love The River but not enough to climb in a kayak and paddle.

I'm from Texas but love Memphis! I always enjoy your blog!!

Love that you tied up the article with a warning - great job! :)

Love it! I canoed a portion of the river with Quapaw Canoe out of Helena. Wonderful experience. I grew up across the river in Northeast Arkansas. I love Memphis too!

The Wolf River (also in Memphis), is another great place to paddle, especially the Ghost River section.

Did you guys go out on the river or did you just stay on the harbor side?

Here’s one thing you might not of noticed that you can do in Memphis.. And that’s to go on a professional guided fishing trip on the Mississippi river. I’m based at the Harbortown Marina and here’s a link to my website. www.fishmemphis.com 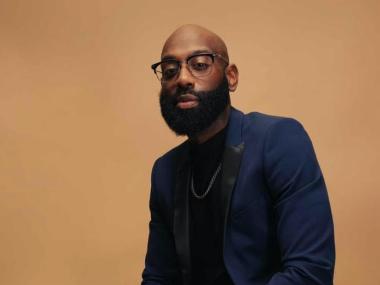 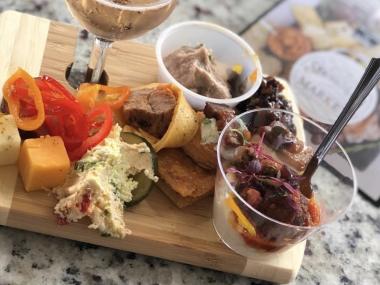 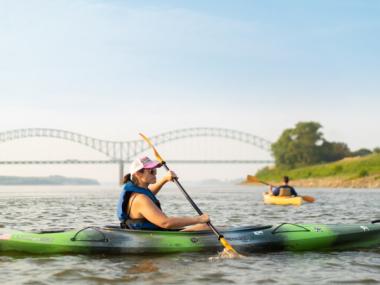