Where In Memphis To Watch 2022 World Cup Matches

Where To Watch The World Cup In Memphis

where to watch the world cup in memphis

Whether you're watching Premier League teams or trying to find places that showing 2022 World Cup matches in Memphis, these local bars and pubs have you covered.

The matches are all over the place, time-wise due to time zone differences (the World Cup is in Qatar this year) so check social media for updates on which specific games will be offered at sports bars in Memphis.

This traditional Irish pub and soccer-loving hotspot downtown will be open for many of the matches including the "early ones" (but not the 4 a.m. ones). They will be open on Mondays during the World Cup. The Brass Door will be closed on Thanksgiving Day, though.

They're also the headquarter for the American Outlaws (U.S. teams' supporters group) watch parties with some discounts for AO members.

Where can you watch the World Cup in Memphis? Well, both Wiseacre locations will be showing the USMNT matches for the 2022 World Cup at both of the taprooms. Here's the schedule.

Max's in South Main in downtown Memphis will open at noon for all USA matches during the World Cup 2022. Here's their schedule for the first week.

Watch the World Cup at the downtown location of Slider Inn with plenty of great food and drinks!

If you're a bar owner who wants to be added, please email me [email protected] with information on which matches/days you'll be open.

Hi - will any of these be open from 10am on Christmas Day for NBA and NFL?

You'll have to reach out to the bars to find out exactly what they're showing. I know Slider downtown will be open on Christmas evening for the Official Grizzlies Watch Party. 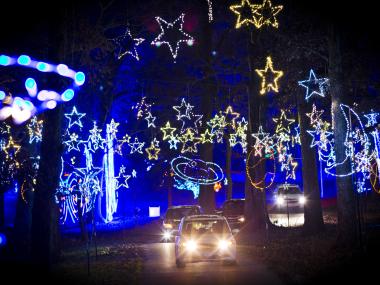 Memphis Showboats USFL Team Is Coming Back To Town 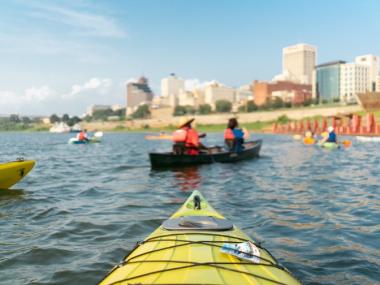