Where To Get King Cakes In Memphis + Mardi Gras Events 2023

Where To Get King Cakes In Memphis

Where can you get a king cake in Memphis and the Mid-South? 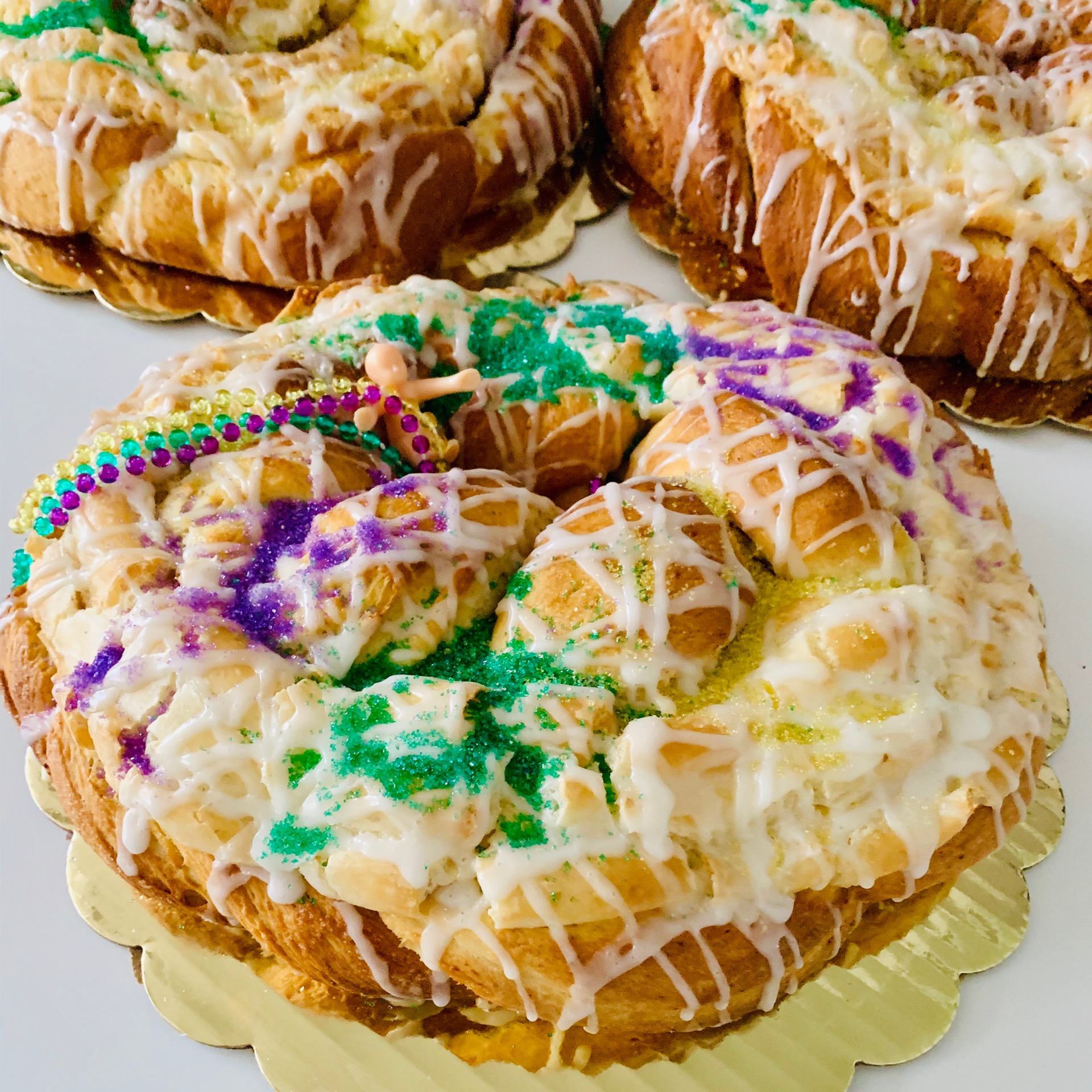 Where To Get King Cakes In Memphis + The Mid-South

Most folks will tell you to order a king cake from the many bakeries farther south, i.e, Louisiana, that ship them. But if you want to go local, here are a few places to get king cakes in Memphis:

Many people opt order king cakes online and have them shipped to Memphis from Louisiana/South Mississippi. Folks swear by Manny Randazzo, Paul's Pastry, Haydel's, Gambino's, among many others.

I'm sure someone will try to fight me for leaving off their favorite NOLA/other king cakery. Don't panic, just feel free to add your suggestions in the comments.

If you're hosting a Mardi Gras event, please email info to [email protected] 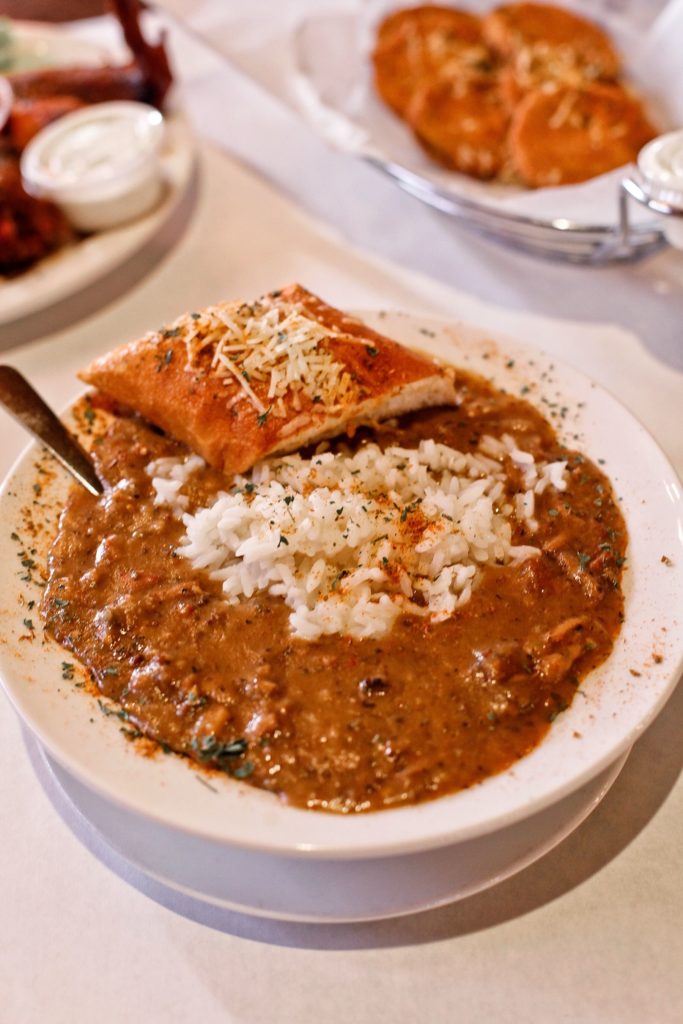 If you just want some Cajun and Creole cuisine for Mardi Gras in Memphis—or anytime—try these spots:

Places like Half Shell, Lafayette's, Rizzo's, and Blues City Cafe also have Cajun-inspired options and seafood and such.

Also, check out the Crawfish guide here and the Oyster guide here.

Bummer! I actually vaguely remember this now that you mention it. Thank you for the update, I'll get it changed in the post.

They have king cakes at Thomas Meat & Seafood in Collierville. They ship them in every year. They also serve hot lunches during the week, and there is usually a Cajun-style lunch day with red beans & rice and other items. Give them a call if you want to confirm. (901) 221-8584