The first-ever Memphis Beer & Arcade Festival will be held on September 24 from 1 p.m. until 2 a.m. at Flip Side Memphis and Black Lodge Video in the Crosstown neighborhood. I talked with Mark Schreck, production manager for Tandem Restaurants, about this new, two-venue event and what to expect from the inaugural festival.

Black Lodge Video has expanded their offerings in recent months; in addition to video rentals (they have everything) and a handful of vintage arcade games, Black Lodge now serves food, has a full bar, and a regular slate of fun and unique programming on their stage.

Around the corner on Autumn Ave., Flip Side opened a few months ago as the city's first real pinball bar, with plenty of beautifully restored pinball machines and a few other games, plus a full bar and menu of casual Latin-inspired eats.

Mark explains that the two venues plan to host regular events where attendees can walk back and forth between the locations, and that the Memphis Beer & Arcade Festival on September 24, 2022 will serve as a kickoff for this partnership.

When and Where is Memphis Beer & Arcade Festival? 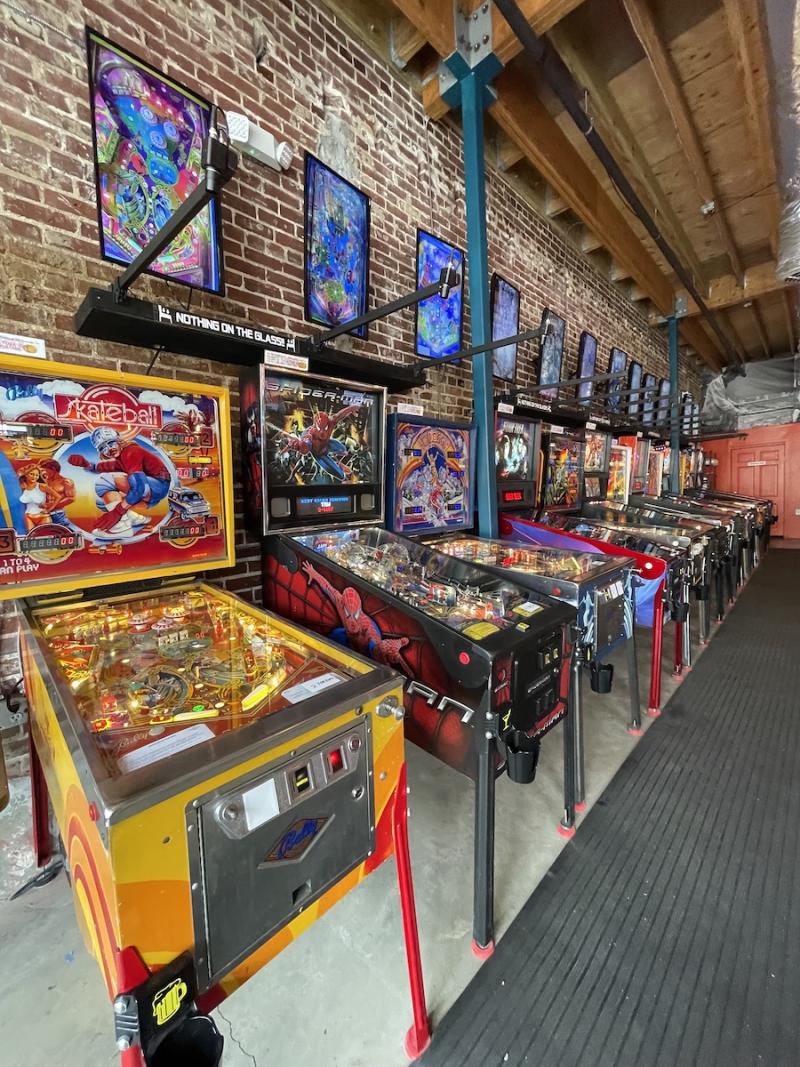 Leah Gafni
A few of the machines at Flip Side

What is a Memphis Beer & Arcade Festival?

The event will have free entry from 1 p.m. to 6 p.m. that Saturday, and is all ages and family-friendly. Flip Side will host pinball tournaments and Black Lodge will have their arcade games, board games, and vintage gaming systems set up for play. Local vendors for merch and art will be set up in and around both venues.

Local breweries including Crosstown, Grind City, and Meddlesome will host tap takeovers at both Black Lodge and Flip Side — more breweries are expected to join in. Canned craft beers from around the country will also be available for purchase.

At 6 p.m., the festival becomes a ticketed event with live music at Black Lodge. 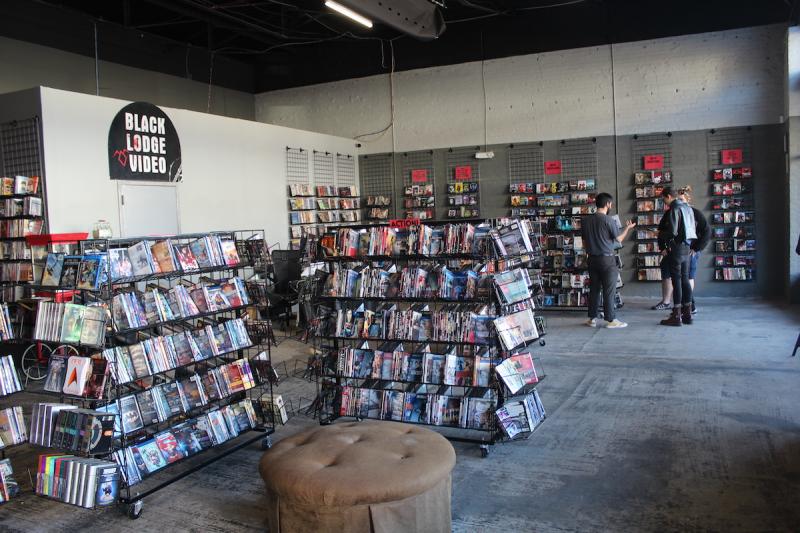 Tim Capello is a legendary saxophonist—he played with Tina Turner's band, but you may also recognize him at the sax player from The Lost Boys. (See below.) This is amazing!

Bit Brigade finishes out the night — they'll perform full game soundtracks to Megaman and Castlevania while their gamer band member actually plays the game on screen for everyone to watch. WHOA.

If I know anything about Black Lodge parties and festivals, they'll eventually turn into a late night date party / hangout session. I'm fully sold on this event!

Be sure to follow Black Lodge and Flip Side on Instagram or more details and updates—plus ticket purchasing info—in the coming weeks: