Earnestine & Hazel’s Is Back Open, and the Soul Burgers Are Grand

I caught up with Derk Meitzler—he was part of the team who reopened E&H back in 2021. He's now moved on to be the chef at The Second Line, but the answers to his questions about a post-pandemicEarnestine & Hazel’s.

Here’s how our conversation started:

Me: Hi Derk, people are very worried. What are y’all going to change at Earnestine & Hazel’s?

Derk: We’re not changing anything.

And there you have it folks, they’re not turning it into a tapas restaurant or reverting the historic building back into a brothel. The ghosts have not been evicted and they’re leaving the random bathtubs upstairs. Haunted AF jukebox and Soul Burger remain intact. Take a deep breath! 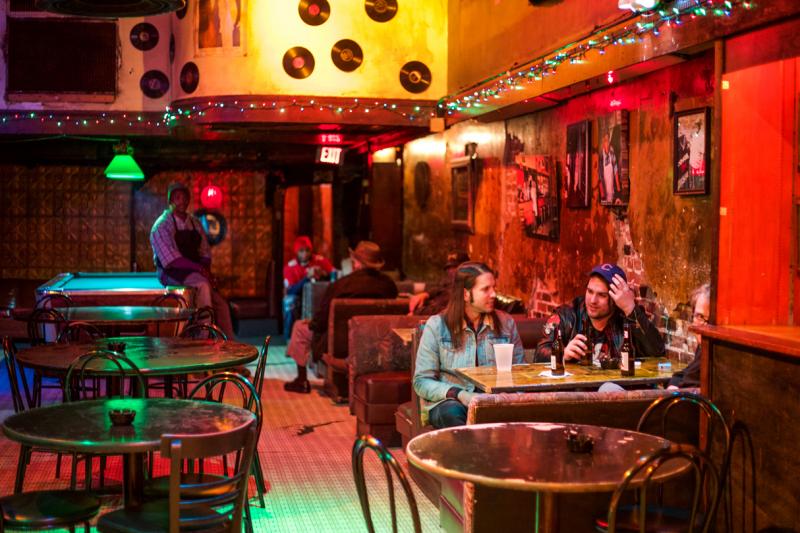 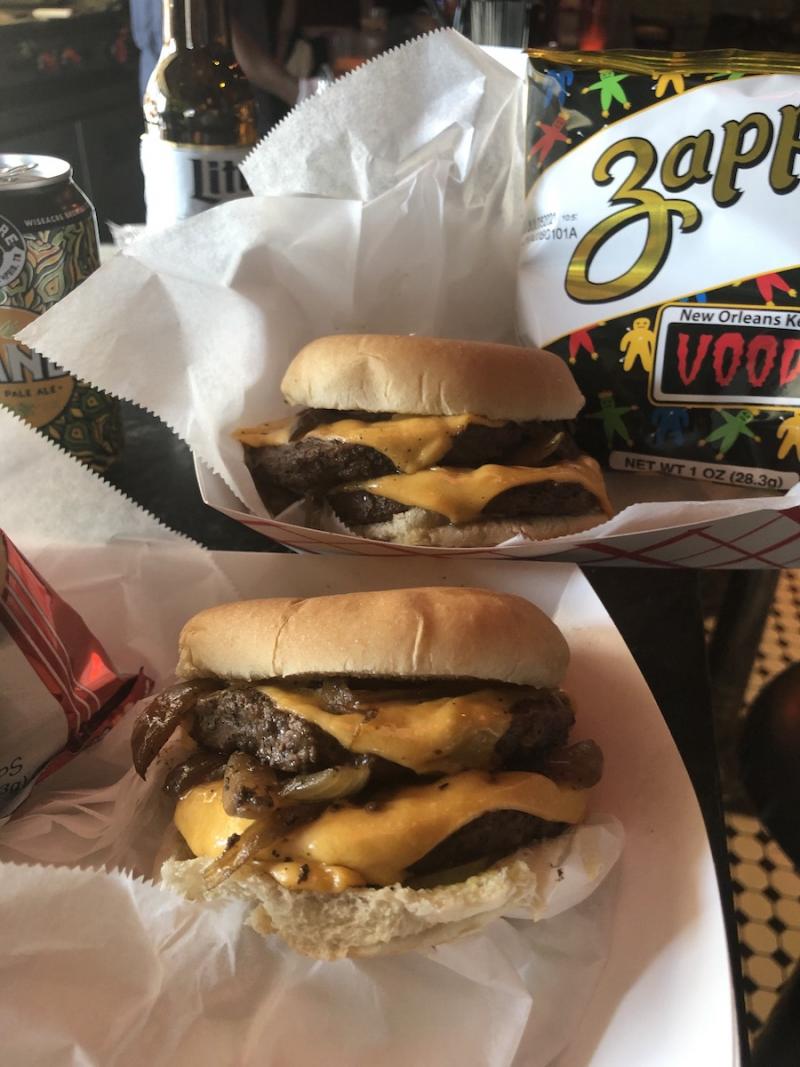 When Will Earnestine & Hazel's Reopen?

They're open! Hours are Wednesday, Thursday, and Friday from 5 p.m. - 'til and Saturdays and Sundays from 11 a.m. - 'til. These hours are subject to change.

I recently asked if you all had questions for the new owners. You had many. So many. I've never experienced Memphians with so much attention to detail. I did my best to get some answers. Some things are still unfolding, so if you don't see your question answered here, the answer for now is probably is "we don't know".

Does it look the same/is the upstairs be the same? Yes.

Does Earnestine & Hazel's still have the Soul Burger and will it be the same? Yes and yes.

Did the staff come back?
Some key staff members plan to return, including Big John, Dewayne, and Floyd. Yes, Mr. Nate Barnes has taken his place at the upstairs bar serving the hard stuff.

As for Karen Brownlee, longtime E&H bartender, she moved to a different state to be with family.

Are they renovating Earnestine & Hazel's? Renovations were made in 2019, but those were structural and mostly behind-the-scenes necessities. The building is “in great shape” now and "the bar area looks incredible" according to Meitzler. The floor is new, but doesn't look out of place to me.

Is there live music? Yes.

What are the hours?? Wednesday - Friday 5pm - Close. Saturday and Sunday opening at 11am - Close. These are subject to change.

What about the 5 Spot? According to Derk, The 5 Spot is not a part of the new ownership’s purchase. It has a different owner than Earnestine & Hazel’s and so will remain closed for now.

Are they adding any menu items? To start, no. Derk mentioned the possibility of one day adding a few simple items that can be prepared on the same flat top as the burgers, like a shrimp po-boy or grilled cheese sandwich. He says the staff mentioned that vegetarians do come in and a veggie burger might happen in the future.

What about the ghosts?! An absurd number of you asked about the ghosts. Derk says "I believe the ghosts are still there". He says that he's experienced the famously haunted jukebox cutting on at random times while he's been in the space alone.

"I always listen closely to which song it plays, in case it's related to something going on in my life," he says. He notes that people have reported the ghost-chosen songs often being a little too on-the-nose for their personal lives or recent conversations. That's enough to give me chills. 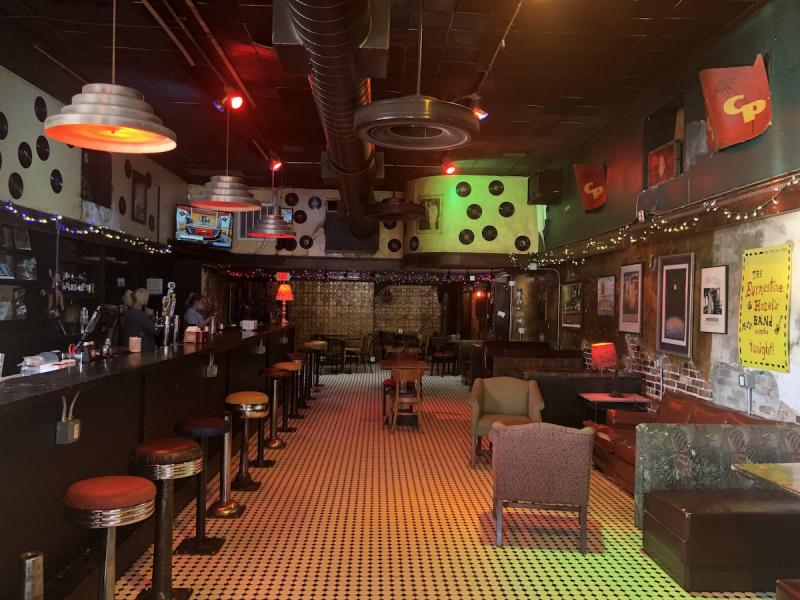 There is NOTHING like a Soul Burger! And no better named burger on the planet...its just G-O-O-D to your soul!

I make a point to visit E&H every time I come home. Oooh, that smell!

Really good question, Jake! I will try to find out.

Russell George was my uncle. I worked there for 12 years. Seen the place when it first opened in 94 . Lots of good memories for me here. Glad to see this

Any chance of Clarance coming back? He cooked a mean Soul Burger!!!

I haven't heard. Derk did say that a lot of people had moved or moved on.

I felt the Energy and a great vibe just as it was in the old days Thank u all for bringing it back to what it was !! Hasent been like that in 3 years Thanks again

First I would like to Thank You for keeping Earnestine and Hazel's open but, let's tell the truth about "The so called Brothel ".  NOT TRUE !  The TRUTH IS the original Mitchell's Hotel was behind  Club Handy's on Hernando. This establishment CAME into existence because black entertainers could play at White venues but could not stay in the venues Hotel or any other white Hotel's. Mitchell's Hotel was opened. This was an upscaled Hotel that catered to Black entertainers and others Black traveler's . Unfortunately the Hotel burned down and the New Mitchell's Hotel came into being. It's ok to TELL A STORY but LET THE REAL TRUTH BE TOLD... Thank You... Hazel's baby girl and Earnestine's niece