more Places To Get Margaritas 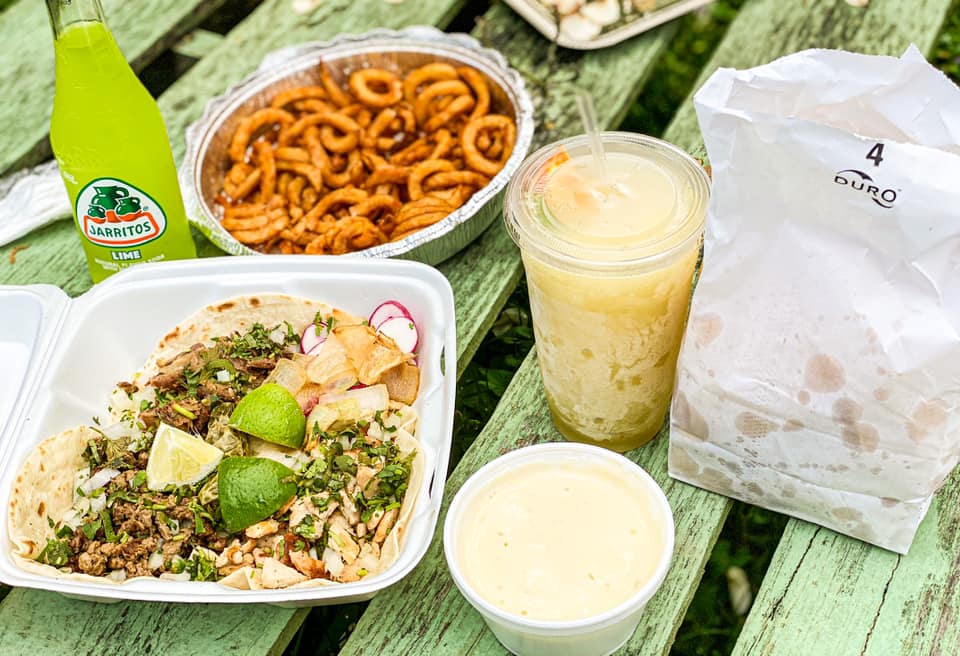 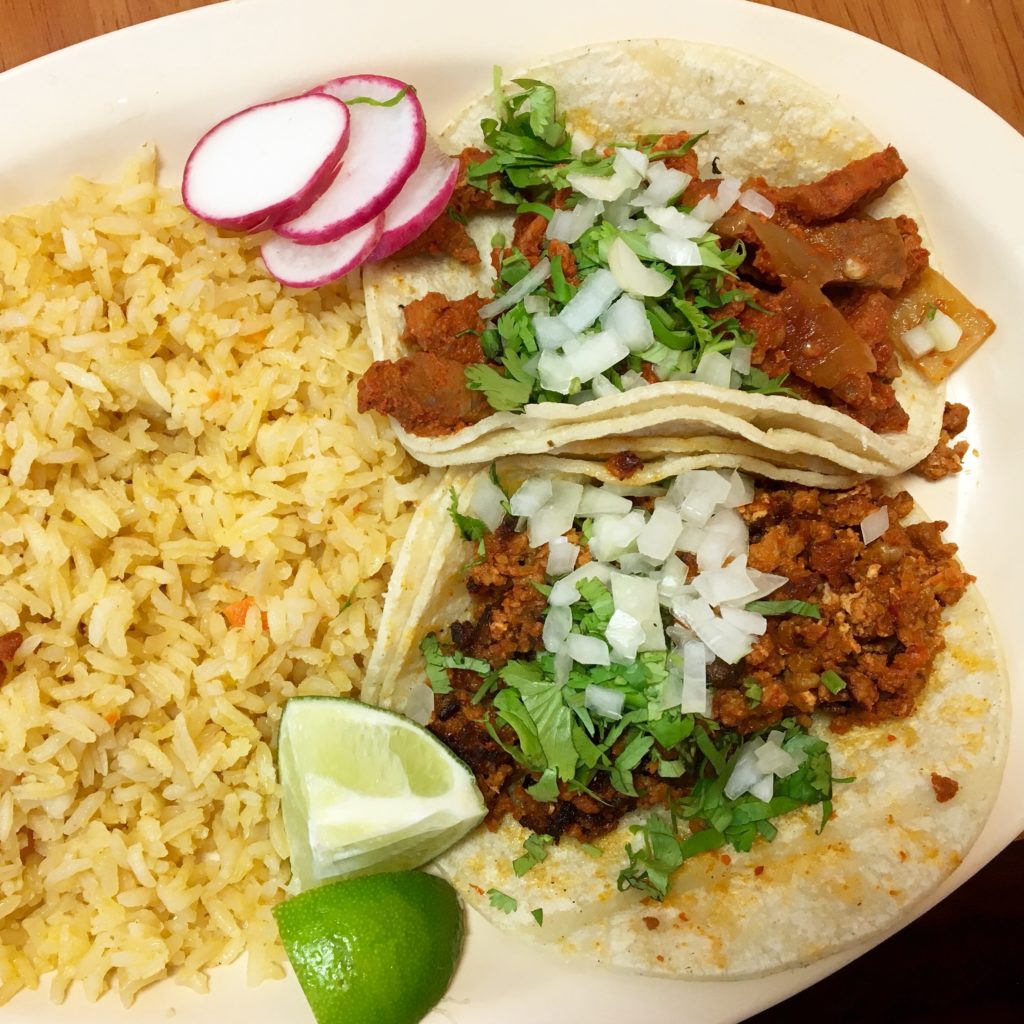 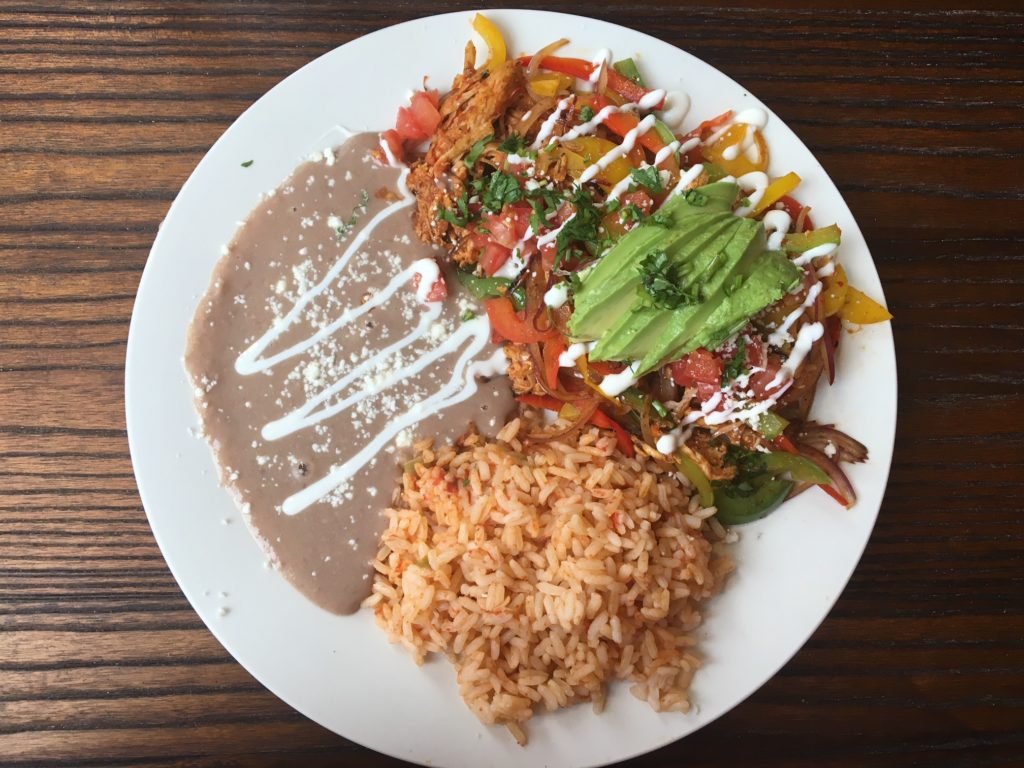 Thanks for all you do!

You're so, so welcome Joyce! I hope you have a great weekend. :)

Don't forget about Frida's, with locations in both Collierville and Midtown, as well as Las Margarita's with multiple locations!

Forest Hill Grill in Germantown will be having Cinco de Mayo specials all day!