5 New Things To Do In Memphis This Weekend

It's April 1st and the weekend starts tomorrow!

It's the first day of April, so you know what that means—a bonus 5 things to do in Memphis this weekend! I hope you get out and really show your city how much you love it! We have so much to offer beyond the basics. Just take a look:

5 NEW Things To Do In Memphis This Weekend 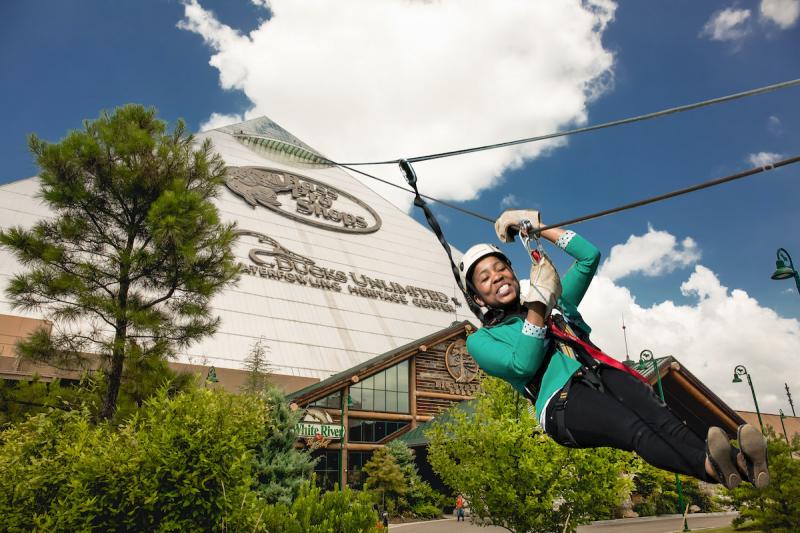 rendering for demonstration purposes only

1. Kayak With Dolphins In The Mississippi!

Forget sunset kayak paddles, paddling with dolphins is the new thing! A school of wild dolphins have recently made their home near Mud Island. This wildlife phenomena offers kayakers a chance to see the dolphins up close, as they frolic with catfish and crawdads in Wolf River harbor.

A local chef will turn the famous median on Cooper Street into an exclusive speakeasy this weekend only. Chef Kelly English will open “Machine Gun Kelly English’s Speakeasy”, a Prohibition-themed bar on top of the 5-inch-tall raised concrete median near Overton Square. Experts think this may finally alert drivers to the existence of the median, which has been in the middle of the road for at least four years.

The chef said the bar will serve craft cocktails like the tequila-based “If You Put Up A Warning Sign, We Will Hit That Too” and the lemon-infused “I Need A New Tire,” plus riffs on classics like the “Median Mojito”, and the “New Bumper Negroni”.

You’ve thrown axes, now you can throw guitars! The success of the guitar-smashing to kick off 901 FC soccer matches at AutoZone park has encouraged local entrepreneurs to open a Guitar-Throwing Venue in the new Snark District in downtown Memphis. It’s $47 for two people to throw guitars at exposed brick walls, and that includes tokens for two IPAs.

If you’re ready for the adventure of a lifetime, strap in for a 322-foot long drop from the pinnacle of the Memphis Pyramid! The new Uncle Bork’s Zip Line opened on February 30th and allows thrill-seekers and daredevils the chance to zoom via at 60 mph and land in a pile of the pyramid’s famous fudge.

Y'all, I (Holly) have finally decided to try my hand at running a restaurant and my first venture opens this weekend, so come try it! I will open a Chicago-style deep dish pizzeria. You’re required to bring a dog before you can get a table on the rooftop patio, and we’ll serve bottomless mimosas 24 hours a day.

If you made it this far, congrats! It’s April Fool’s and nothing here is true. If you’re looking for the real deal 5 Things To Do This Weekend In Memphis, go here.

*** This, like all the other items on this list is NOT REAL. IT’S AN APRIL FOOL’S JOKE. There is no zipline at the pyramid and for the love of Memphis, please do not call them and ask about this! 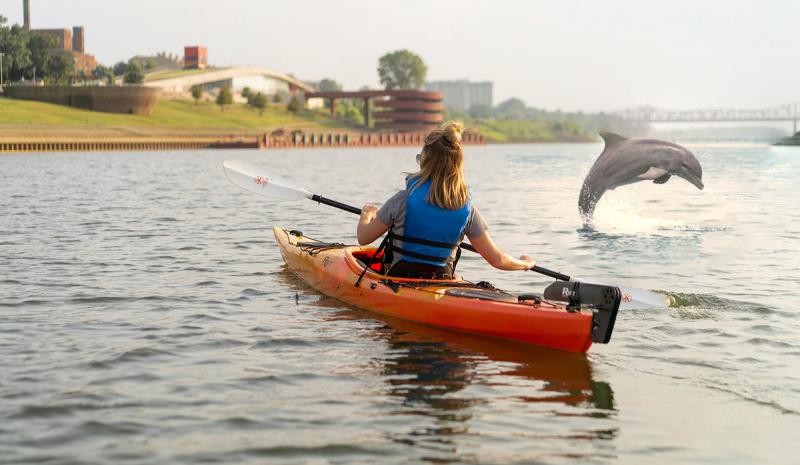