Explore Black History In Memphis With A Tour Of Possibilities

Ed. Note: Wesley recently went on a car caravan with local Black history tour operator, A Tour of Possibilities. Read about his experience and then book your own tour for this moving, interesting, and surprising look at Memphis historical sites

From the Civil Rights Movement to music legends, Carolyn Michael-Banks’ A Tour of Possibilities focuses on how African American heritage has shaped the city of Memphis and continues to influence it today.

I’ll be real—coming into this as a native Memphis, I didn’t expect to learn much that I didn’t already know. I was very happy that I was wrong. 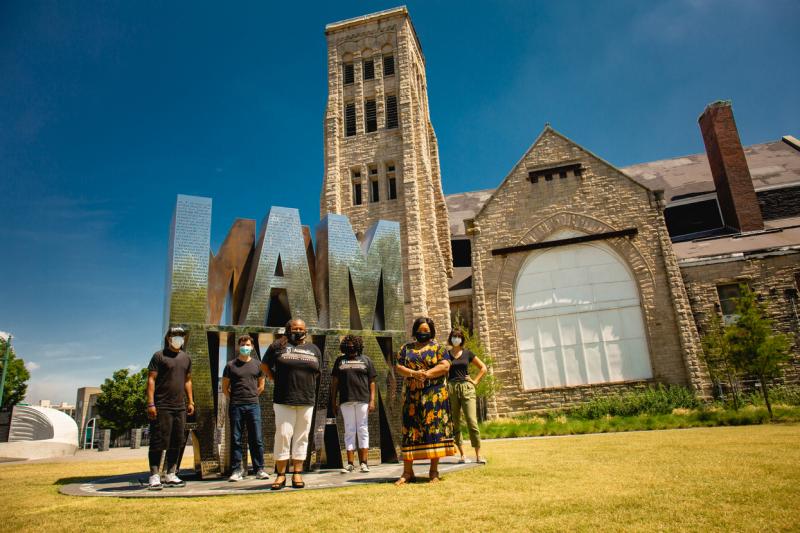 Because of COVID-19, the tour is conducted using Zoom and a vehicle caravan led by Carolyn’s tour bus. Before we departed from the Tennessee State Welcome Center on Riverside Drive, Carolyn made sure we didn’t use her government name. On the tour, she was Queen, and we would refer to her as such. I didn’t mind. By the end of the two and a half hour tour, it was obvious she’s earned the title.

Even though we were isolated in our own vehicles, I never felt disconnected from Queen or my tour mates because she frequently asked us questions and kept us engaged. That being said, I’d recommend bringing a guest who can mute and unmute your phone for you while you keep your eyes on the road.

The tour took about two and a half hours, and we drove through Downtown, Uptown, The Pinch, South Memphis, and Soulsville. Fortunately, Queen makes stops at all of the major points on the tour, so you don’t have to worry about trying to ooh and aah while not hitting anyone.

It’s not all a history lesson though–you’ll learn how Health Sciences Park and Fourth Bluff Park were recently liberated from their Confederate past, who to contact if you want to go kayaking on the Mississippi River, why former president Barack Obama gave the commencement address at Booker T. Washington High School in 2011, and where to find many of today’s Black-owned businesses like Memphis Rox, Makeda’s Cookies, and Alcenia’s. 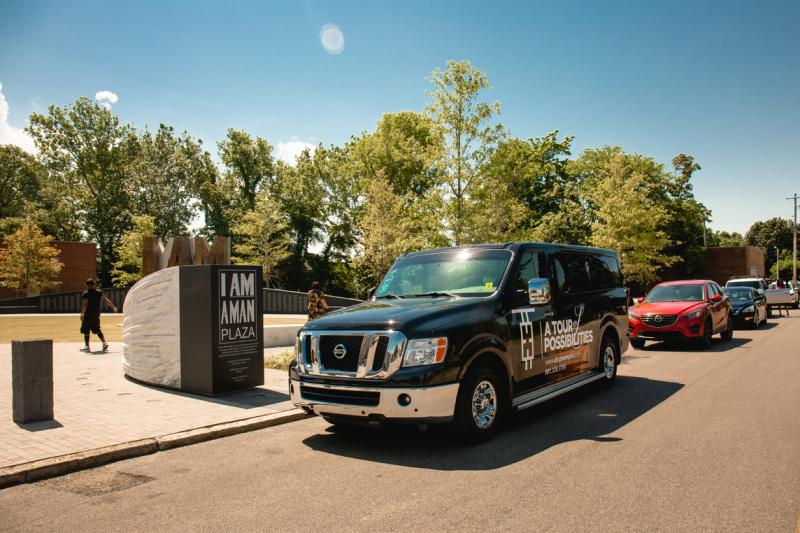 WHY YOU SHOULD TAKE A TOUR OF POSSIBILITIES

A Tour of Possibilities is an unforgettable experience with some truly moving moments you have to experience for yourself. I don’t want to give all the good parts away, but something that really struck me personally was the old Shelby County Jail at the corner of A.W. Willis Ave. and North Front. I lived on Mud Island for about six non-consecutive years and have worked Downtown for the last five, and I have never noticed that building before or even knew it existed.

It makes you wonder about hidden histories of other buildings or empty lots you pass by every single day but never really notice. Memphis has plenty of those. It makes you think about all the souls departed, many unjustly, who over the years have shaped this city’s identity. Memphis has plenty of those, too. But, you leave the tour feeling like our best days are yet to come.

Book your Memphis Caravan Tour on the A Tour of Possibilities Website.

Be sure to follow them on IG, too, for more insight into Black Memphis History. 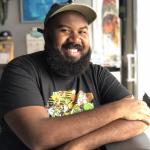 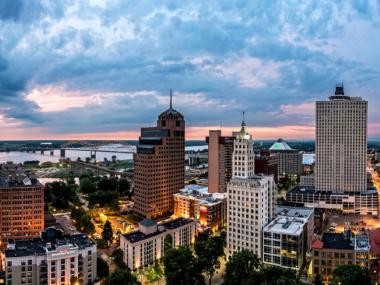 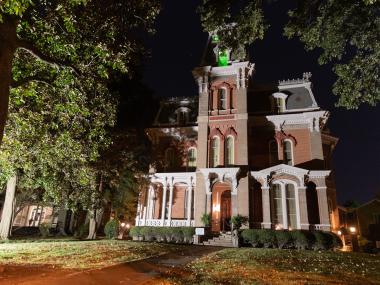 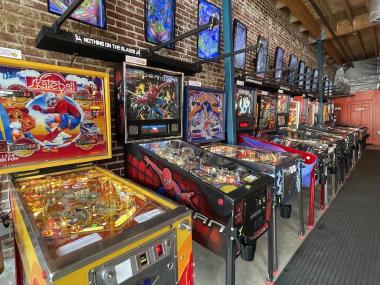