The Bartosch brothers and their team have tirelessly brought creativity and quality to the craft beer scene in Memphis since they started in 2013, and their downtown taproom takes this to the next level.

Wiseacre Downtown opened in 2020 at the corner of Vance and BB King Boulevard, and the whole place is decked out—outside and inside—with creative and fun art.

The new brewery in South Main is much bigger than their original Broad Avenue location, to keep up with the growing demand for their delicious beer. Kellan and Devin Bartosch report that they reached capacity a few years ago, but were took their time seeking the perfect location.

Wiseacre downtown won't replace the East Memphis taproom, however. Both will remain open.

The entire facility is bursting with creative, colorful sculptures and artwork, including wallpaper inspired by their beer labels and a giant cuckoo clock. They worked with artists Rachel Briggs and Youngblood Studio to make the dream a reality. 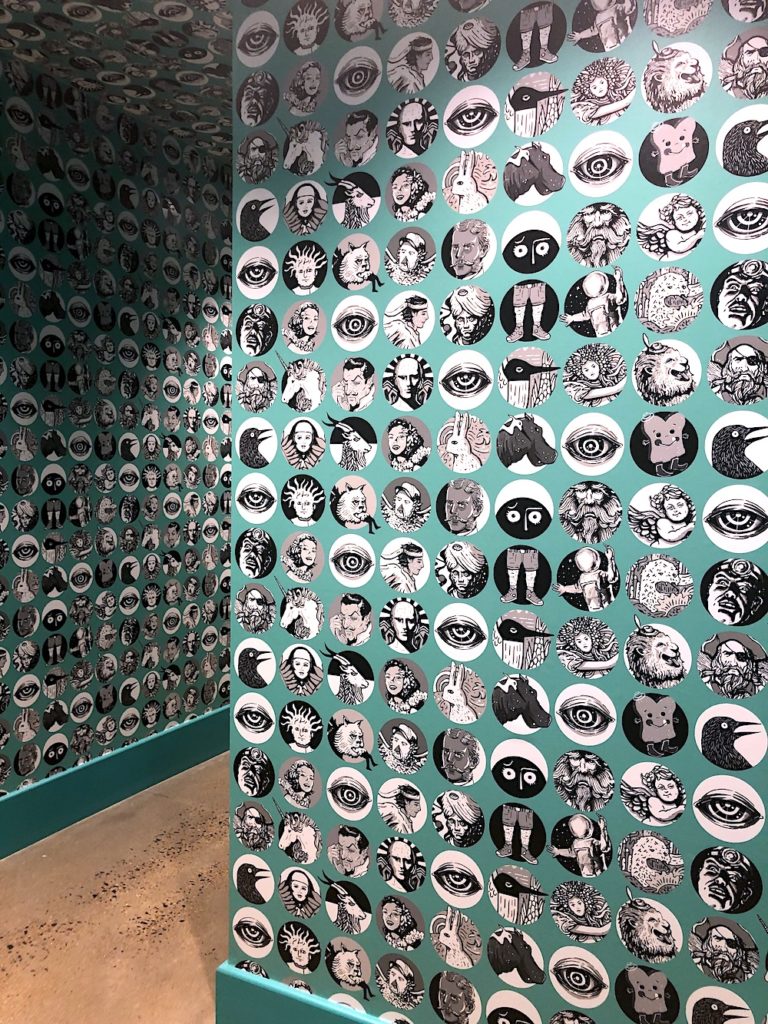 A post shared by Wiseacre Brewing Company (@wiseacrebrewingcompany) on Jun 30, 2020 at 8:13pm PDT