I Love Memphis Blog and the Memphis Music Hub are bringing you weekly Memphis music features—so you can discover new music and get to know the amazing people making that music!

Today's interview is with Aaron James of Unapologetic.

Check out all the features here. 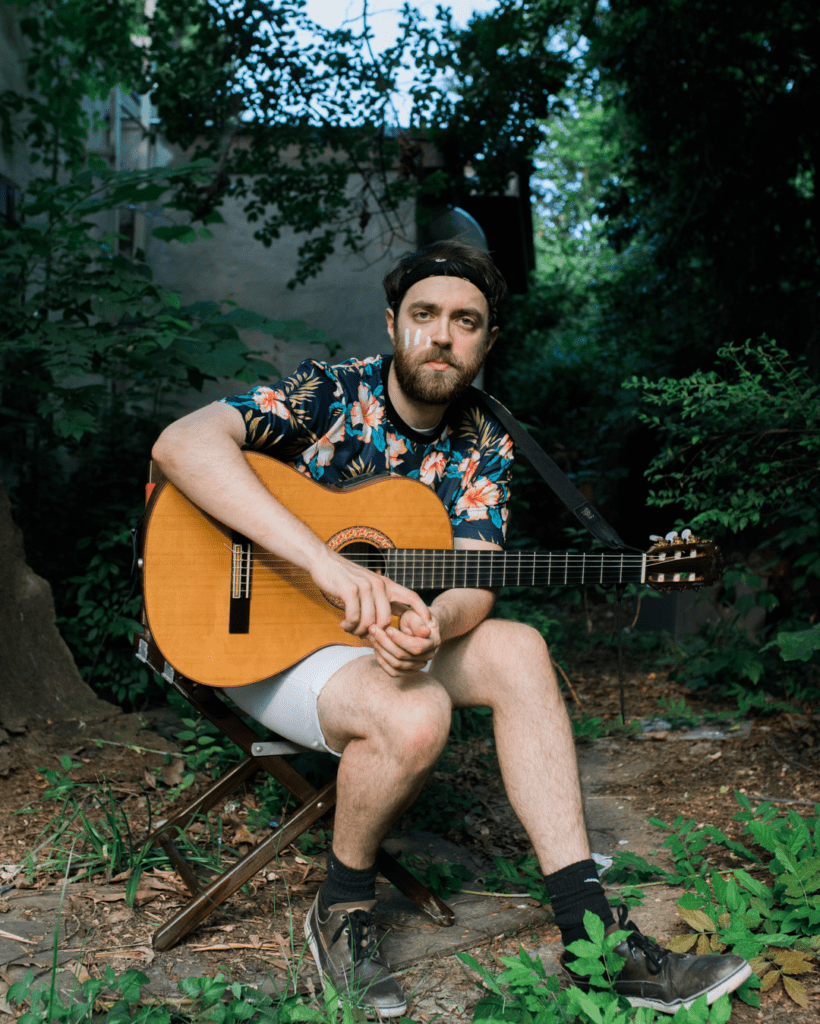 “Slowly over time [I]  became surrounded by people who I felt like were as crazy as I was in regards to my dedication to my art. It's not until you find those people that you realize you're not alone and I found those people in Memphis” - Aaron James

MH: In one word or phrase, what about Memphis inspires you creatively?

Aaron: Unapologetic. Being a part of the Unapologetic team based here in Memphis has not only given me a true sense of community, but I feel pushed creatively everyday because of that team.

MH: Who in Memphis do you love to listen to?

Aaron: No apologies for the redundancy, I'd have to say my favorite artists in Memphis right now are my teammates in Unapologetic. I've been in the studio recently with Cameron Bethany and PreauXX who are both working on some new music, and I've heard several new songs from my pal AWFM who is currently wrapping up his plans to take over the world. They are all killing it and it only fuels me to keep pushing as well. I know Bailey Bigger is working on some new music that I'm very excited to hear as well.

Aaron: I'd say the place I've been to that gives me the most Memphis feel is probably the CMPLX, an art gallery and event space in Orange Mound operated by The CLTV. What they are doing for creatives in Memphis, specifically creatives who are people of color, is tremendous. Though I'm also no stranger to some of my favorite coffee shops around town including Otherlands and Java Cabana.

MH: Can you give advice for a young artist getting started, lessons you have learned.

Aaron: I would say just be yourself. You can read as many books as you want and study as many algorithms as you want but if you aren't offering something genuine and honest to your art then what are you really putting into the world? Unique voices and honest perspectives is what the world needs to be hearing so learn how to find all of your fulfillment in just being yourself and you'll be good.

MH: Do you have a quick story that changed you as an artist, a moment in time that moved the needle for you?

Aaron: I'd say moving to Memphis was the biggest moment in time that influenced my journey as an artist. I moved here from Pennsylvania to go to school at University of Memphis and slowly over time became surrounded by people who I felt like were as crazy as I was in regards to my dedication to my art. It's not until you find those people that you realize you're not alone and I found those people in Memphis.

Aaron:  I'm currently working on a new project that I'm more excited for than anything I've worked on previously. That will more than likely come in 2021 but you can find all of my current music on Spotify, Apple Music, and all other streaming platforms.