Memphis Music Month continues! Each Tuesday and Thursday in October, we will share a Q&A with a local artist—so you can discover new music and get to know the amazing people making that music. See all the features here.
I’ve partnered with my friends at Memphis Music Hub for this series, so the ‘MH’ you see below stands for Music Hub. 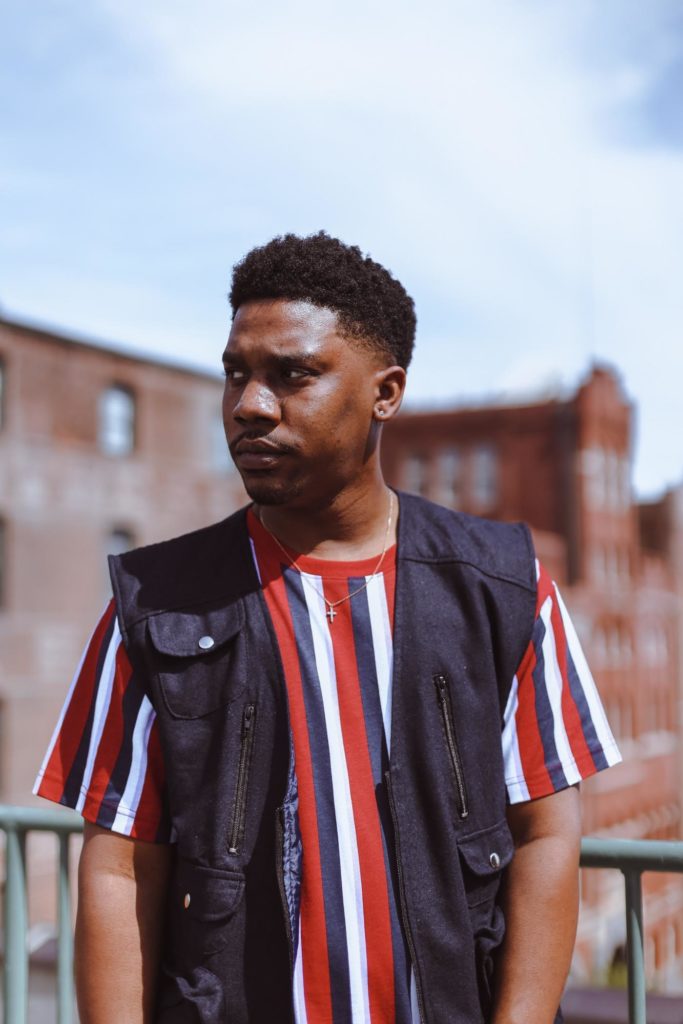 Daz Rinko is a Hip-Hop artist from Memphis, and is known for his upbeat and positive jams, as well as his genre-blending style.

Check out the latest releases from Daz on Spotify, and don’t miss his latest music video for “Juice” HERE.

“I feel like [Memphis] plays a big part in how the music culture in the south has been shaped thus far.” - Daz Rinko

MH: In one word or phrase, what about Memphis inspires you creatively?

Daz: The history of the city inspires me the most creatively. I feel like [Memphis] plays a big part in how the music culture in the south has been shaped thus far. Many things originated in Memphis.

MH:  Who in Memphis do you love to listen to?

Daz: I don’t listen to too much of the Memphis music scene at the moment just because I’ve been tucked away working on new music. However, I do like Duke Deuce. He’s entertaining. Healy is definitely dope too.

Daz: I love the feeling Beale Street gives me whenever I’m doing anything down there. I’m also the biggest Grizzlies fan. Ja & Jaren are the future. Cozy Corner has some of the best BBQ in the city too.

MH: Can you give advice for a young artist getting started, lessons you have learned?

DAZ: One piece of advice I'd give is to do your own thing. Don’t watch or compare yourself to anyone. I still struggle with that sometimes, but I do know that the only way to stand out is to create your own lane.

MH: Do you have a quick story that changed you as an artist, a moment in time that moved the needle for you?

Daz: My first trip out of the country changed my whole mindset. I had never really felt like the star that I know I am until I went out to Toronto. I was finally able to visit another country and rep Memphis all because of my music. It made me realize, “This is it. This is your dream. This is what you work for.”