Downtown’s newest café opened yesterday, and this beautiful, naturally-lit coffee shop has a a twist: it’s also the headquarters for the Memphis Chess Club. The space is like a mashup of a hip coffee shop where movie people have meet-cutes—combined with the Study where Colonel Mustard did it with the Candlestick. It’s great. 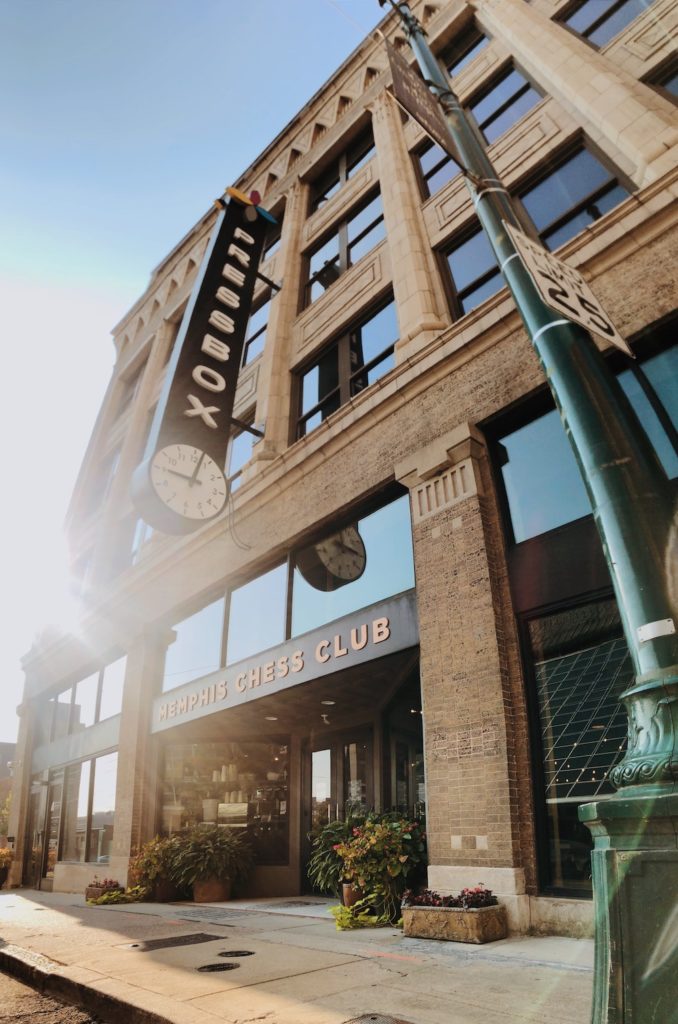 The Memphis Chess Club at 195 Madison is on the ground floor of the Pressbox Apartments in the historic Toof Building next to AutoZone Park; they’re open Wednesday through Sunday from 7 a.m. to 9 p.m. serving breakfast, lunch, and dinner items as well as house-roasted coffee, plus wine and beer. 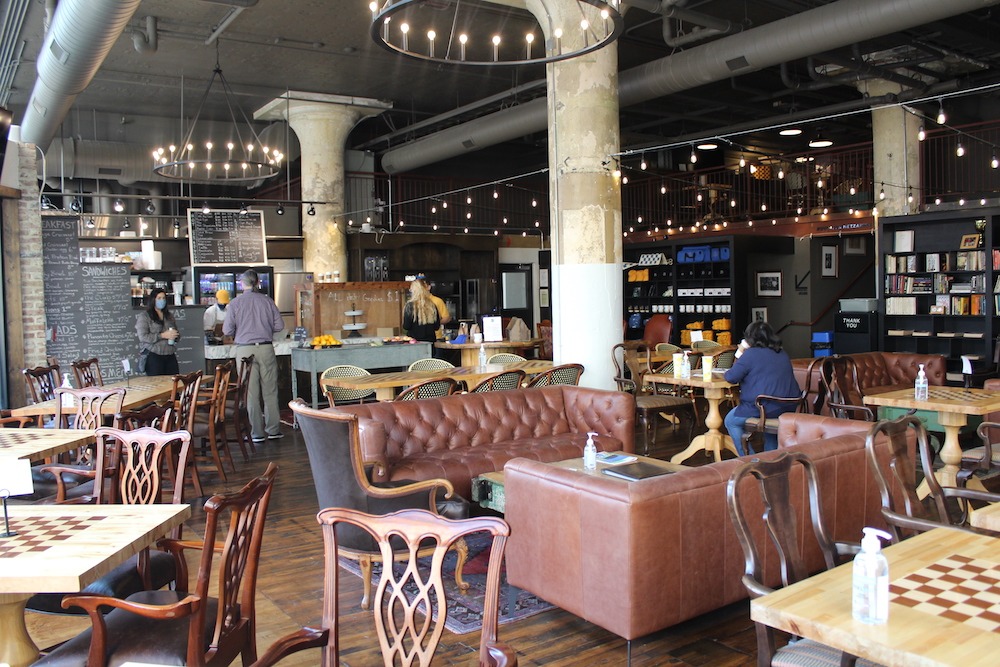 The elegant space, outfitted with antique seating, a library wall, mezzanine, and natural light from towering windows is part hip coffee shop, part museum, and most importantly, it’s full of chess boards. There are facilities downtown stairs for tournaments and education classes, a dining room with tables, game spaces, and couches, and a counter for ordering food and coffee.

I think the Memphis Chess Club is about to be the new hot spot downtown for grabbing a quick coffee, having a meeting, or unwinding with a game of chess after work. But before we go further, let’s get this clear: you don’t have to belong to the Chess Club nor do you have to play chess to go here. But going there will surely pique your curiosity about the game. 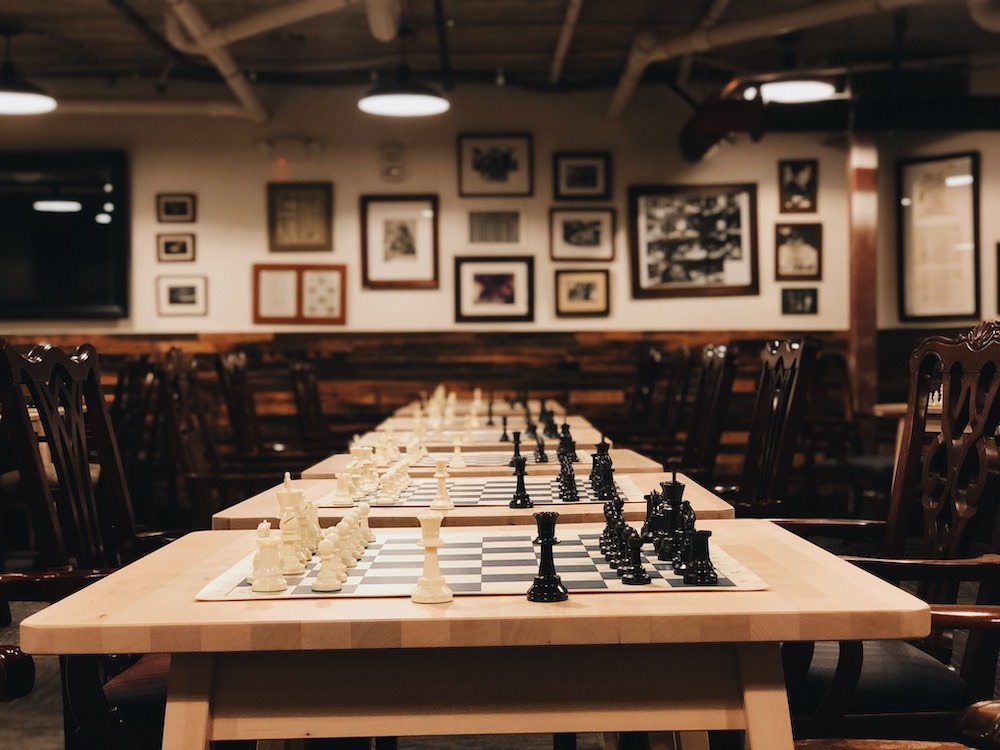 Chef Grier Cosby has created a full breakfast, lunch, and dinner menu. We tried an acai bowl and a croissant breakfast sandwich, plus a couple of coffees which were strong. I was ready to grow wings and take flight after half an iced latte.

The food menu is clearly not an afterthought here, and I can't wait to get back and try 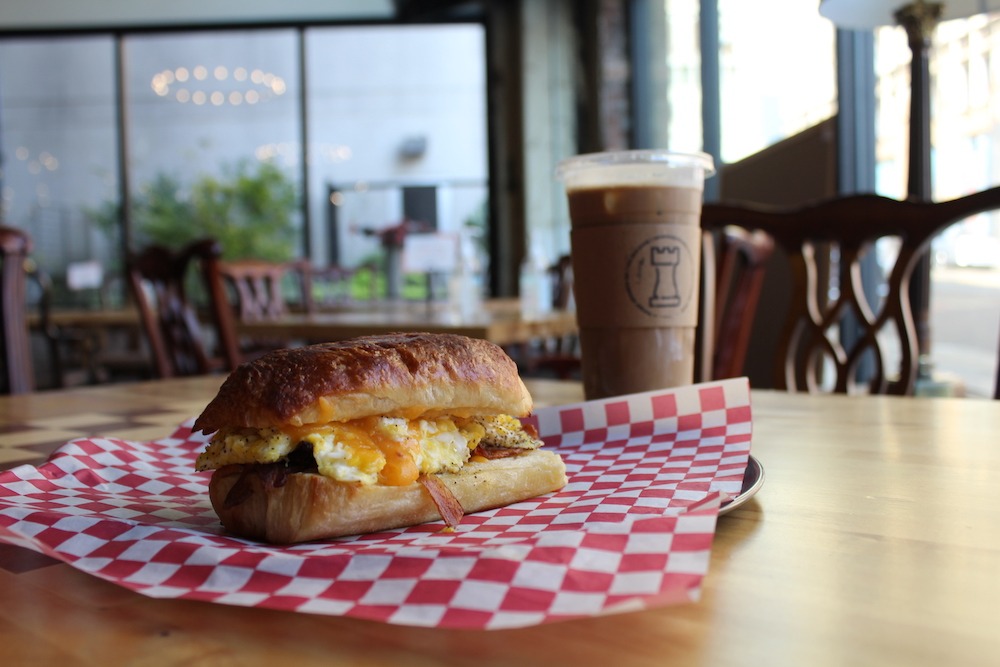 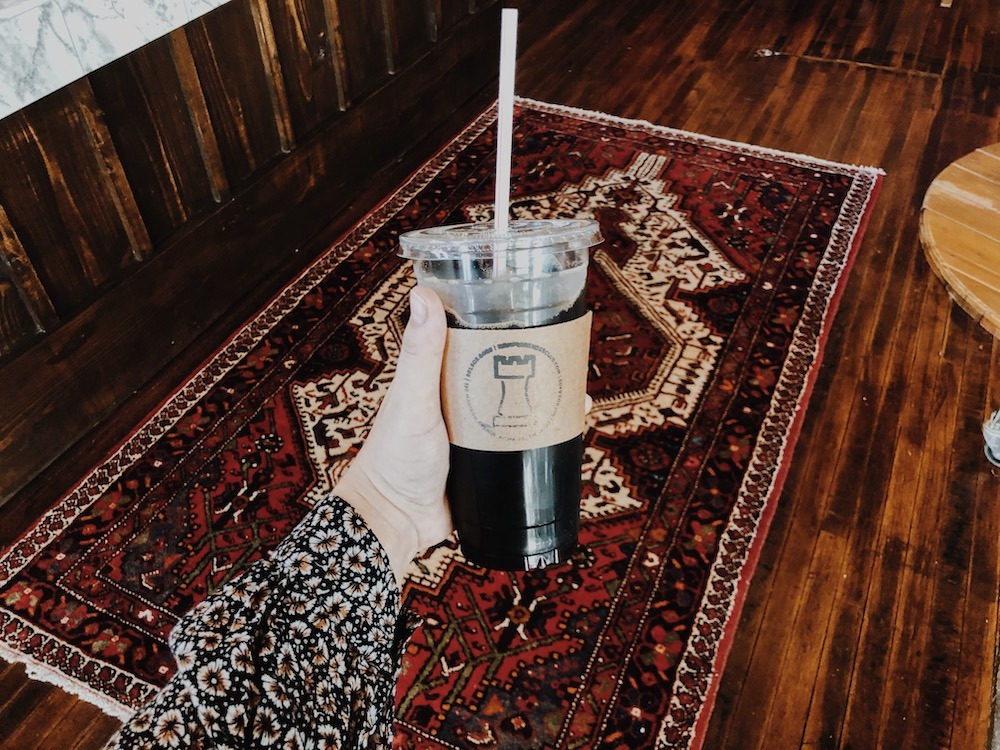 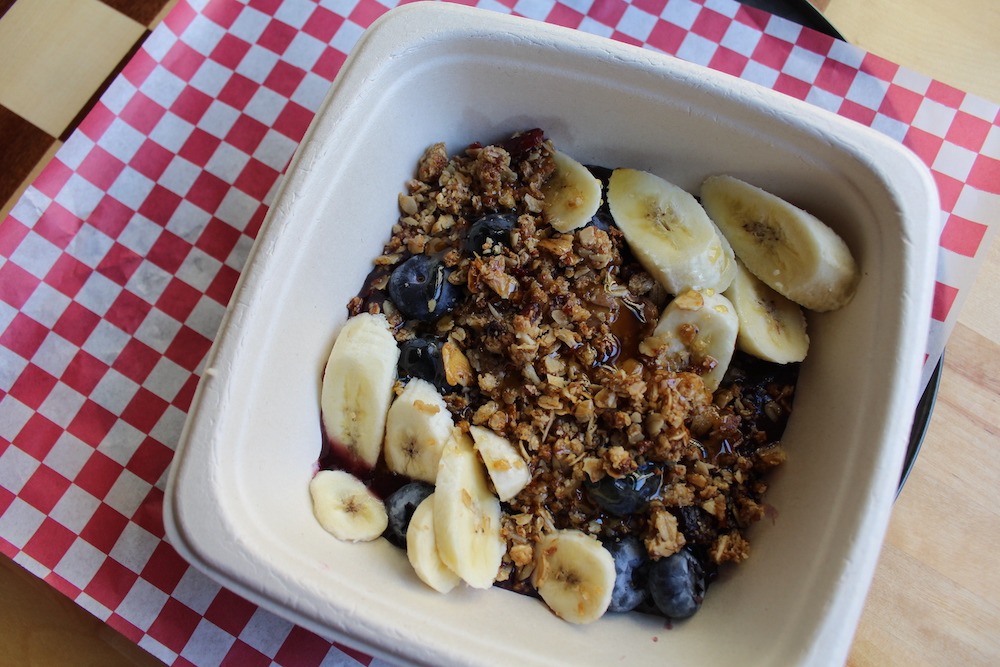 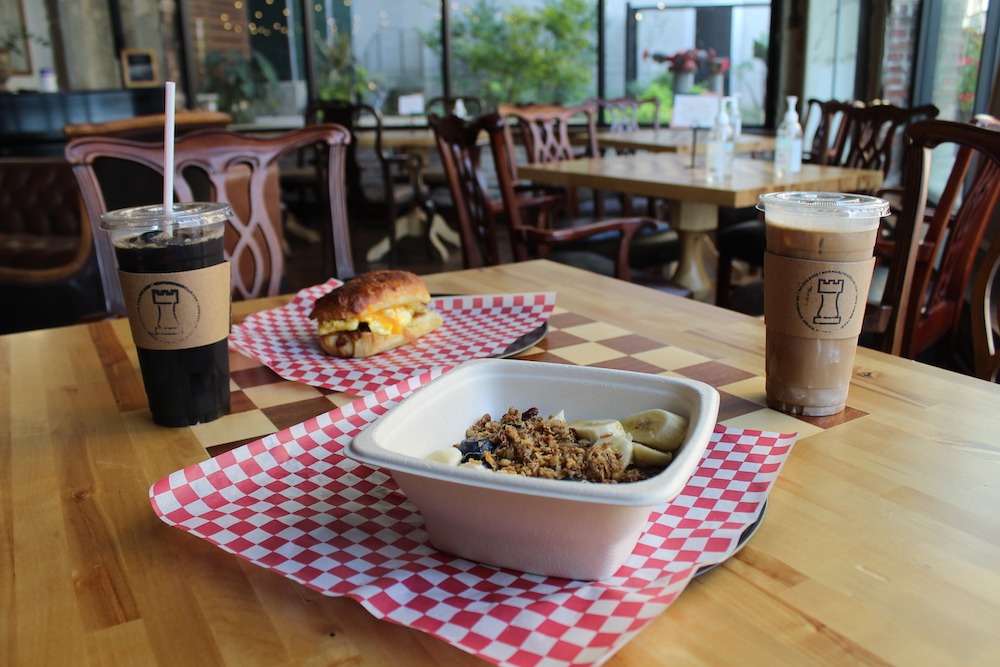 What is the Memphis Chess Club?

When you think of a “chess club”, you probably conjure up a few stereotypical images. Alex King, whose official title is Chess Manager, says it himself. While 100 years ago, chess club headquarters were private cafes, “these days, the normal local chess clubs don’t have a physical location, and they may meet in a church basement once a week or so with ten people.”

Not so for the Memphis Chess Club, which Alex explains is one of the oldest active clubs in the nation. Since 1877 when Memphis surgeon Dudley Saunders founded the club, locals have gathered to play the strategic game, host all kinds of tournaments, and build a community. For the new permanent headquarters, the building's owner Casey Hill (a chess player himself) wanted to re-recreate original chess club vibe, but open it to the public.

Upstairs, the Jefferson Mezzanine is named for brother-and-sister chess masters Bradford and Rosa, who were early Memphis Chess Club Members. Rosa was “one of the strongest women chess players in the country in the early 20th century”, Alex told us. Rosa even had a chess column in The Commercial Appeal newspaper from 1901 to 1930. A column! About chess! By a woman! How scandalous.

An antique sterling silver Chess Club Champions trophy, complete with antler handles, is on display in the mezzanine along with photos of the Jeffersons, newspaper clippings, and 50s-era Chess Club buttons proudly displaying members’ names. Most of the memorabilia comes donated from Memphis Chess Club regular and self-appointed historian Dwight Weaver. 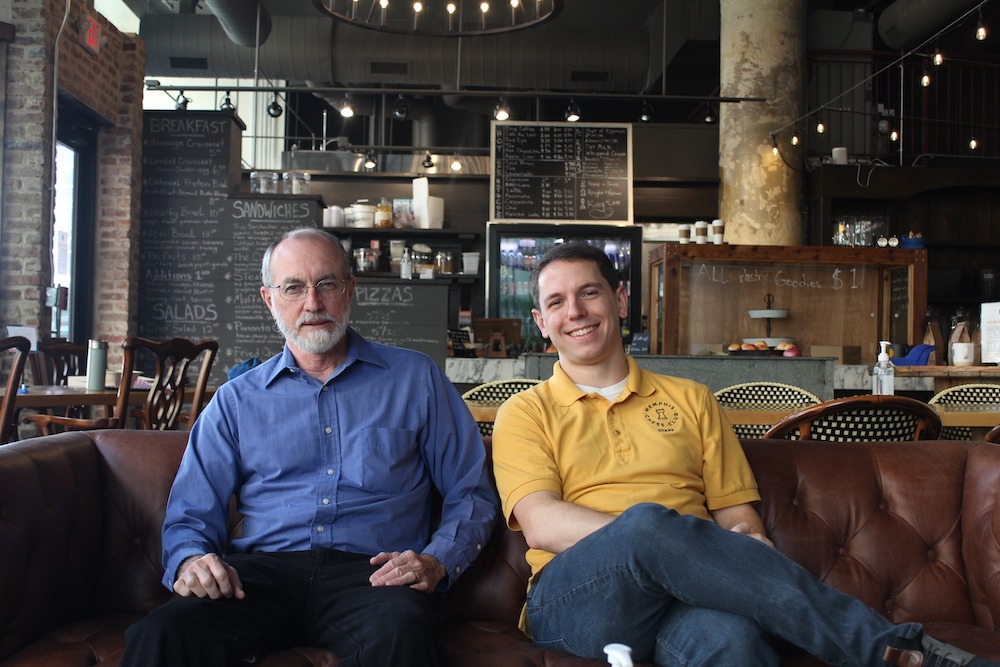 What If I Don’t Know How To Play Chess?

As I said before, you can just enjoy the coffee, food, and ambiance, but between classes the club plans to offer in the future and the eager (down-to-earth) chess enthusiasts who hang out there, you'll be able to learn. If you already play the game, you’ll have plenty of eager opponents. While I was there for a tour, at least three different people offered to play with me.

You will need to be a member or to purchase a day pass in order to get a bag of chess pieces and play. There are a couple of different memberships; the Social Membership is $50 a year and includes access and perks, and the Tournament Membership is $100 a year and includes access, free tournament entry, and more. There’s also a family membership that includes a weekly play sessions on kids’ nights. 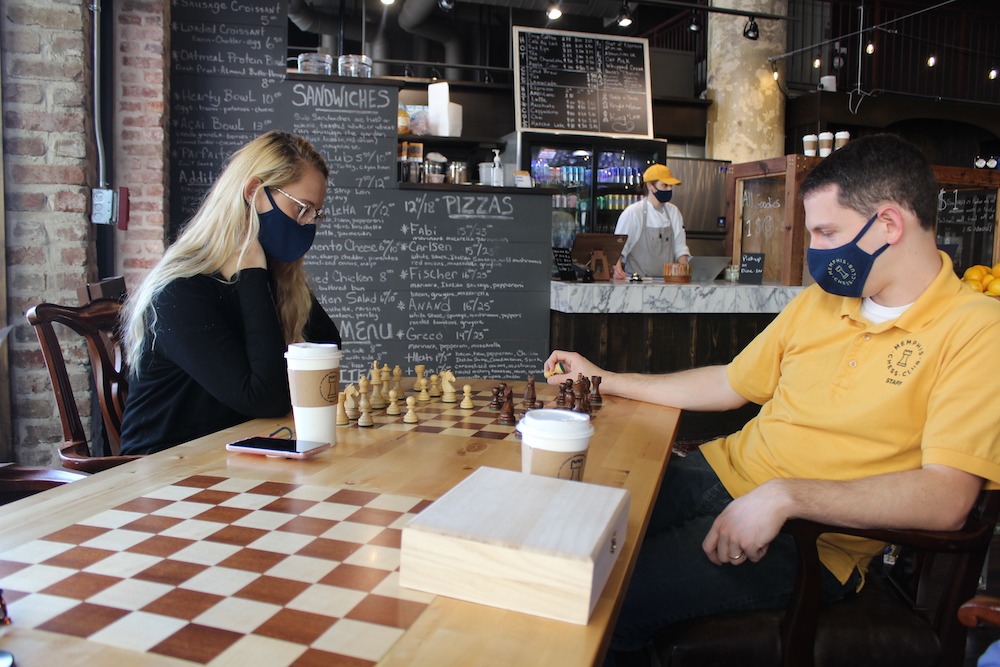 Wednesday through Sunday from 7 a.m. to 9 p.m. serving breakfast, lunch, and dinner items as well as house-roasted coffee, plus wine and beer.

Kudos to Dianna and Grier Cosby for creating such an upscale elegant place!!! May this be a blessing to downtown Memphis!

Congratulations on the great article exposing the newest unique eatery/chess-club to the sophisticated Memphis connoisseur. As to Mr. Weaver, myself, being "self appointed, historian," actually, I was elected by club membership almost every year since the 1990s. Technically, at the moment, I suppose I am "self appointed," but truthfully I am the Memphis Chess Club (Incorporated's) former Historian. My fondness and dedication to preserving the club's history began when I served as the former Memphis Chess Club Inc.'s President from October of 1986 to 1988. I joined the club in 1973 at age 17 and heard much of the club's history from the old timers, (John Hurt, James Wright, Louis Weiss, & James Mitchell,) who were still active players at the time; this made me want to collect and keep artifacts, news clippings and newsletters the club published for preservation. Plus, the recorded chess games of local players, (going back as far as the 1900s), become a window to the past allowing current enthusiast to set at a chessboard, play through the moves and experience former member's wins and defeats. All of this now displayed collection of info. has made its mark in paying tribute to the new club's past and makes future expectations exciting. Come and examine the walls and halls of the new club as these items that now hang there will occasionally be swapped out with images of events yet to happen. [Archives of past games can be found on the old club's site MemphisChess dot com.]