Wahlburgers Wild Is Coming To The Memphis Pyramid

Wahlburgers Wild Is Coming To The Memphis Pyramid

The Wahlburgs have been trying to get to Memphis for a couple years, but it looks like they're finally going to open a special edition of their fast casual burger chain "Wahlburgers Wild" in the Bluff City—inside the Bass Pro Shops at the Pyramid!

Can you think of anyone more American than a reality show burger chain inside of a Bass Pro shaped like a giant pyramid? The only thing that would make it more American is to be able to bowl while you eat burgers and tater tots... 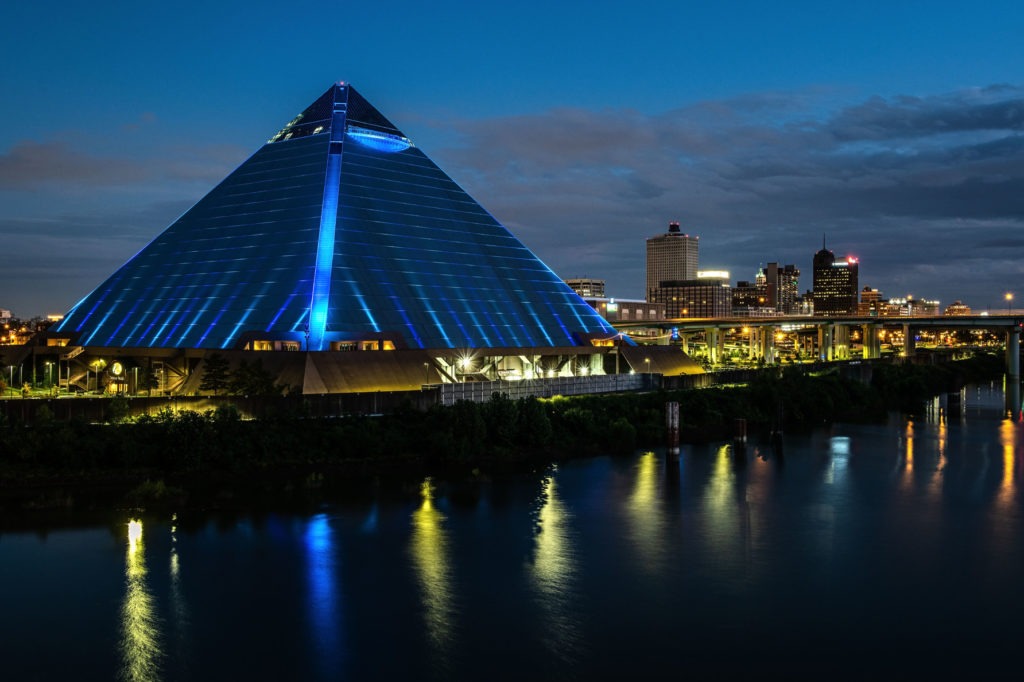 Wait...breaking news! The restaurant, which specializes in burgers, tots, and milkshakes, will occupy the space next to Uncle Buck's Fish Bowl, and you'll be able to order from Wahlburgers Wild while you enjoy the bowling alley.

Apparently, Wahlburgers has been the "subject of a successful reality series on A&E, running for 10 seasons and giving viewers a look at the inner workings of the beginning and growth of the restaurant and the Wahlberg family, including brothers Mark, Donnie, and Paul Wahlberg, the head chef for the Wahlburgers locations," according to a release.

While there are 48 existing Wahlburger locations, this will be the first one in Tennessee, the first one inside a Bass Pro, and the first one "to offer signature wild game menu items from Chef Paul Wahlberg". Bison burgers, anyone?

There's no opening date set, but y'all can be sure I'll keep you in the loop as soon as I know.