We know Aldo's Pizza Pies for their pizza, obviously, but don't miss their delicious sandwiches. Today I'll tell you about Aldo's take on the Cuban sandwich, called "Cubano" on their menu.

Aldo's has two locations, one in midtown Memphis and one in downtown Memphis. Their pizza menus are slightly different, but the sandwich offerings are completely different. You can only get the Cubano at the tiny midtown pizza joint in Cooper Young. They also have an adorable rooftop patio. 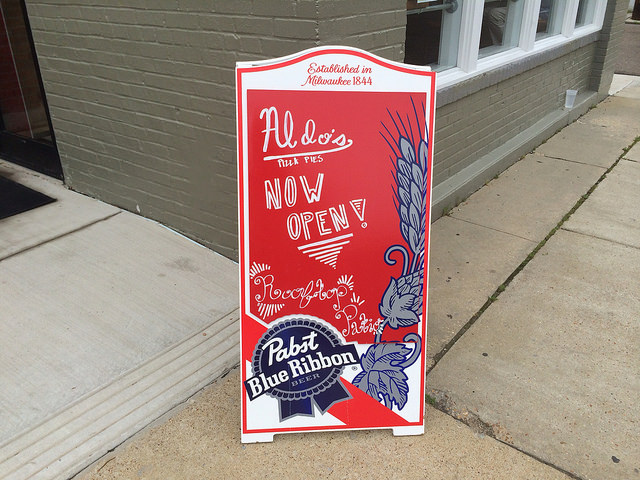 At Aldo's midtown, you can only order pizza by the slice for lunch. So if you don't want to eat a whole pizza for dinner, a Cubano will hit the spot.

The Cubano is a take on the Cuban sandwich, with slices of ham, pulled pork from Central BBQ, provolone, dill pickles and "mojo" aioli, all in warm, toasted panini form. You get a choice of chips or daily side. On the day I went, that was apple celery slaw.

The Cubano offers something a little different than the usual panini or sandwich. It's for when you're craving a funky mix of flavors and textures—smoky BBQ, tangy pickles, gooey cheese, crispy bread. I threw some slaw on that sandwich, too.

Aldo's Pizza Pies midtown kitchen is open daily 11 a.m. to 9 p.m., it's kid and vegetarian-friendly, and the first floor is ADA accessible 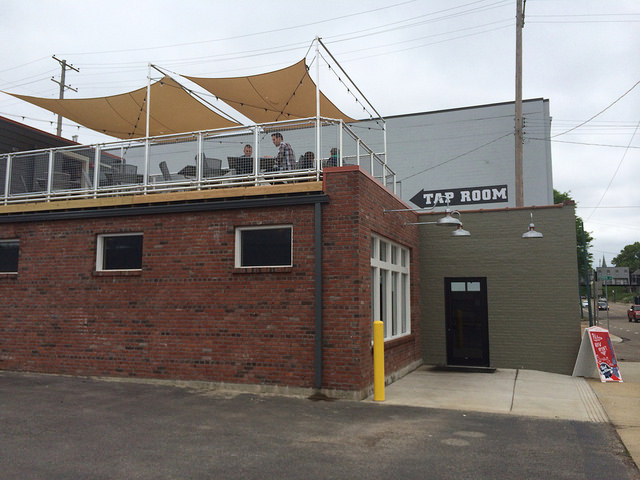 If you're not sure exactly where the new location is, it's right in between Urban Outfitters and Memphis Made Brewing, just north of the big red I Love Memphis mural.

But do they have parking for bikes??