Whatever You Do, Don't Touch Isaac's Ride

Whatever You Do, Don't Touch Isaac's Ride

It's tough to get through the Stax Museum of American Soul Music without dancing.

Luckily, the sympathetic people who run the museum have a full dance floor in the middle of the tour, just in case you need a dance break. 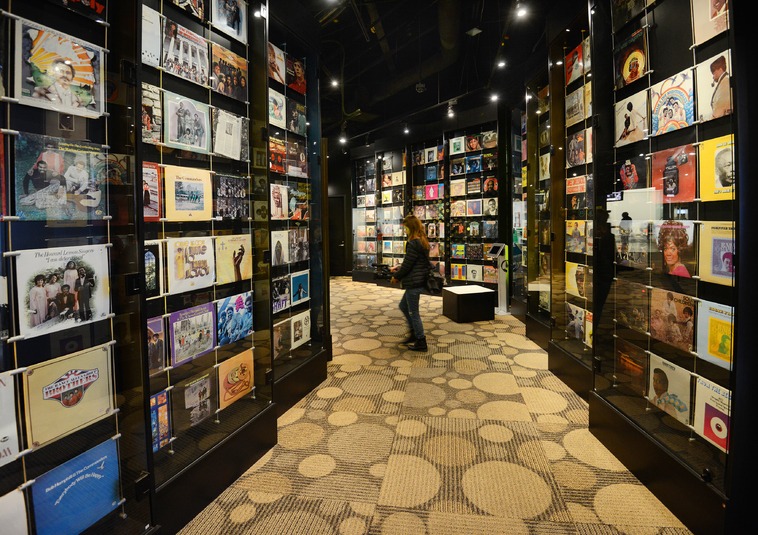 Plenty of people stop to dance in front of the giant screen that plays constantly plays Soul Train. It could be that the Stax Museum puts people in an instant good mood. I was about two seconds into the introduction movie when I started grinning.

Visit The Stax Museum In Memphis 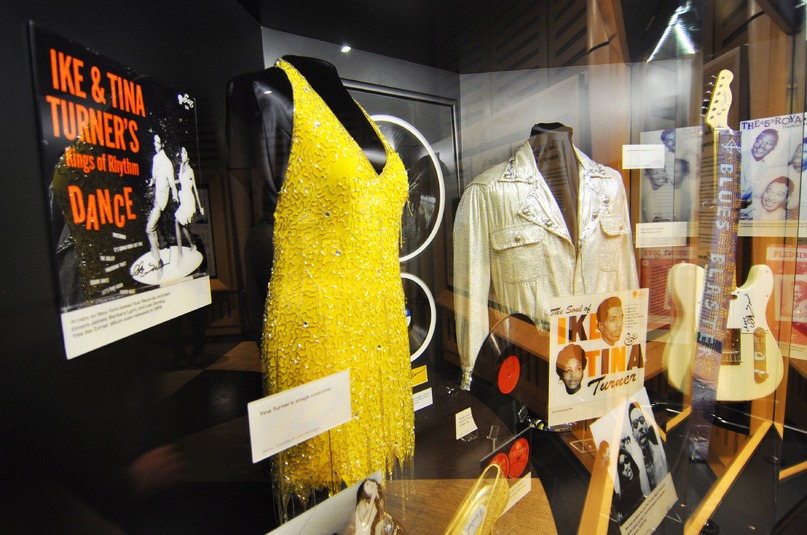 Memphis Music History at the Stax Museum in Soulsville

The Stax Museum taught me all kinds of things I didn't know about Memphis music history. I had no idea that Otis Redding was only 26 when he died in a plane crash. I also had no idea that Isaac Hayes drove one of the most magnificent cars ever. It's tough to describe with mere words. Check it out: 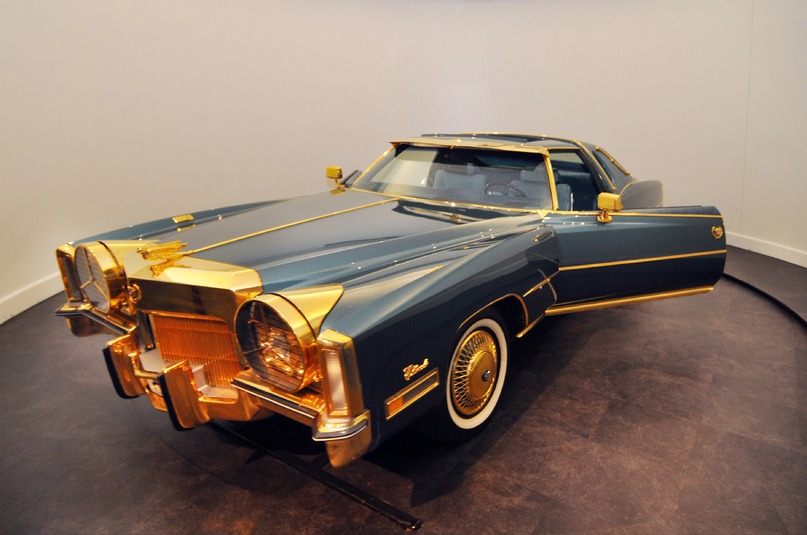 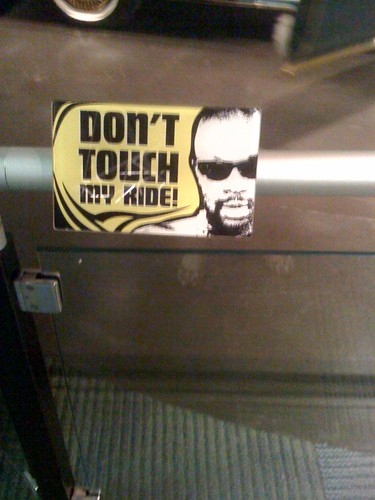 If you're a Shelby County resident, you can visit for free on Tuesdays from 1 p.m. to 5 p.m.

Complete info about visiting can be found here.

The museum is only a few minutes away from downtown. While you're in the area, you can have a meal at the Four Way Restaurant around the corner or take a climb at Memphis Rox.

[...] I visited the Stax Museum of American Soul Music a few months ago, I was struck by how much amazing talent was born within a mile of the legendary [...]

A must visit for all Memphis music history lovers,the home and birth of soul music! 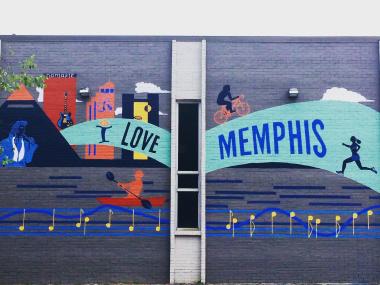 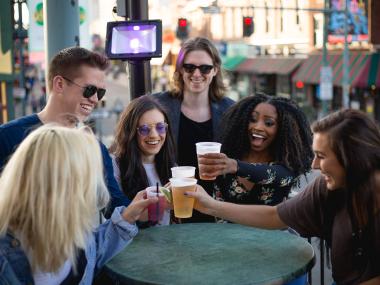 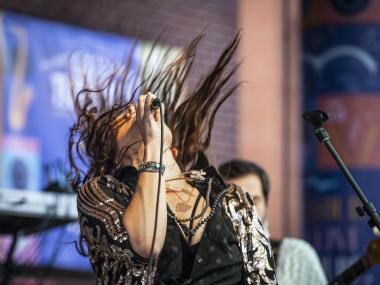