The views of the Mississippi from downtown Memphis are hands down the best in town. Even better is the view at night, when the Hernando de Soto Bridge (aka the "M" Bridge or the "new bridge) lights up with a state-of-the-art LED system. 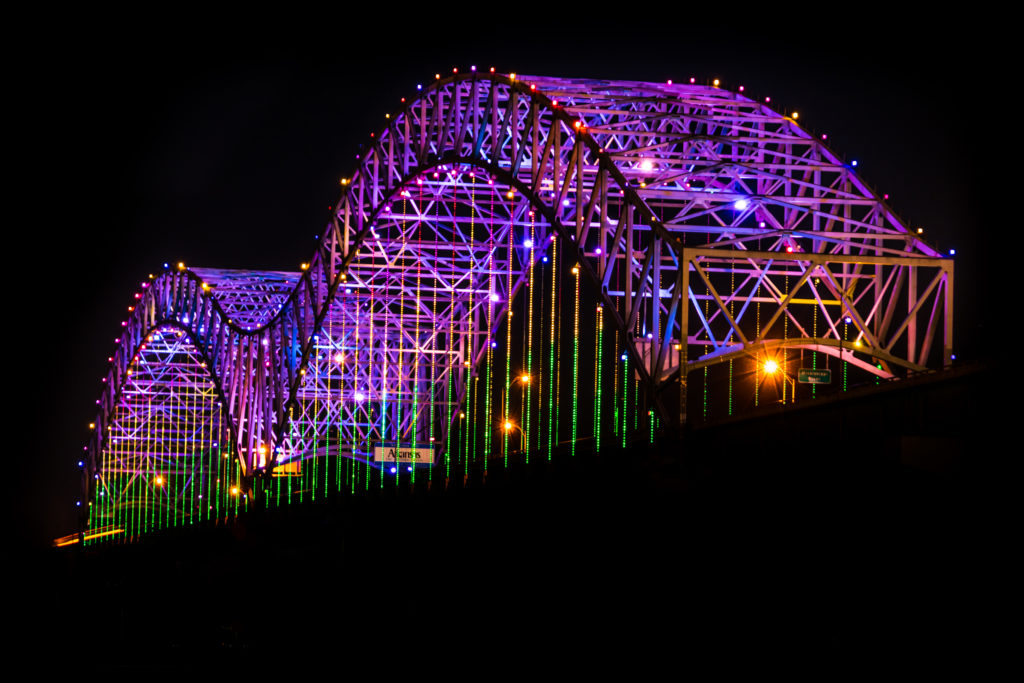 You can catch the short show every evening from sundown until 10 p.m., every hour at the top of the hour. The Big River Crossing on the Harahan Bridge a bit farther south on the river lights up, too.

Places to watch the Mighty Lights:

- Riverfront parks like Tom Lee (including Beale Street Landing) and the River Garden at Mississippi River Park, or Martyr's Park for a view of the Big River Crossing Lights

- The Bluffwalk,paved pathway leads you along the top of the Bluffs, and Fourth Bluff at Memphis Park located on Front Street between Court and Jefferson. For the latter, check out the promenade behind the University of Memphis Law School as well.

- Greenbelt Park on Mud Island is next to the Harbor Town community and has space for parking and watching the Hernando de Soto Bridge.

- The rooftop of the Hu Hotel.

- The top of the Memphis Pyramid; there's an observation deck and a restaurant. Ride the glass elevator up for $10. 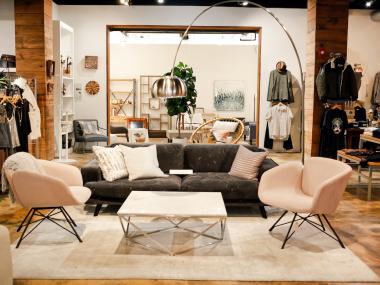 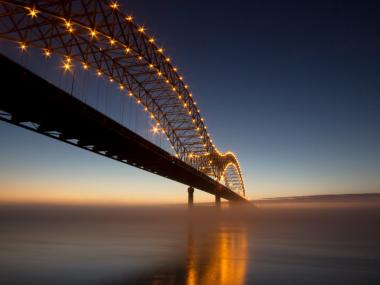 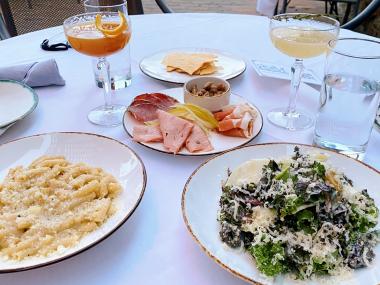 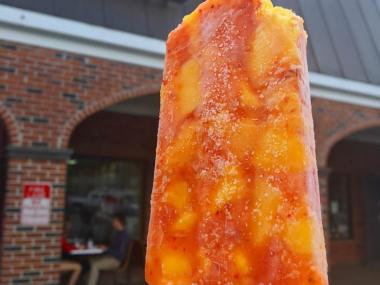