Voices of the South Presents: The Memphis Fringe Festival

Voices of the South Presents: The Memphis Fringe Festival

Local performance group Voices Of The South hosts the Memphis FRINGE festival over the next two weekends at Rhodes College. Here are the five things you need to know. 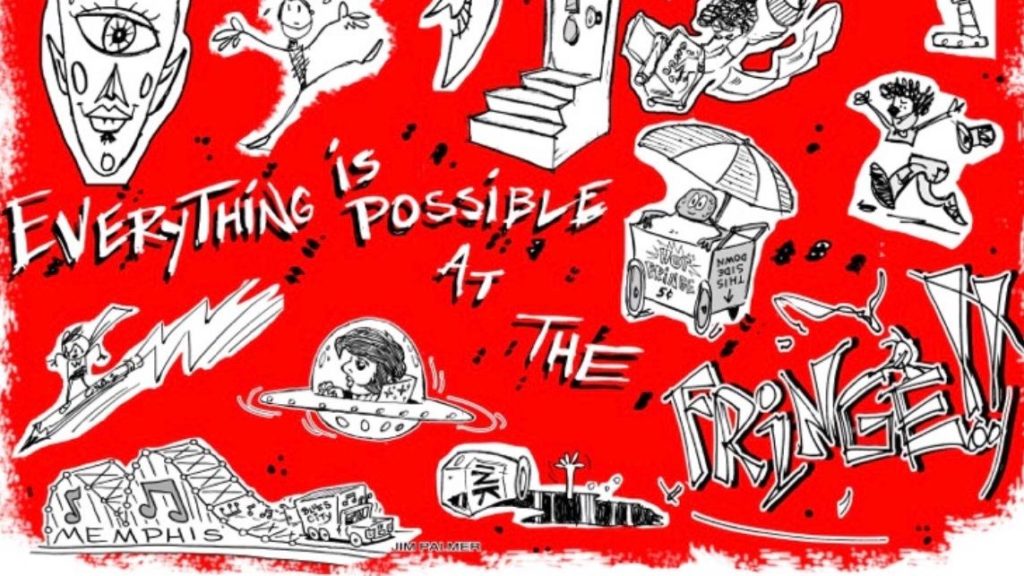 1. What's a fringe festival? A Fringe festival is an arts event featuring a bunch of different shows, usually experimental in nature - think theatrical performances - but really, anything goes. They have these all around the world (the Edinburgh Festival Fringe is the most famous one).

3. What's going on at the Memphis Fringe Festival? There are more than 50 different theatrical shows over the two weekends, with one or two shows going on at once on the Main Stage and Black Box. Expect everything from dance performances, musical numbers, acrobatics, aerial, dramatic plays, improv, film and more, presented by a diverse group of local creatives. Our favorite local storytelling competition, Spillit, also has a slot in the lineup for the first weekend.

You can see the whole detailed schedule here and read all about the different shows on the FB events (it's very extensive). The idea is that you go in open-minded and see something you've never seen before.

Snag your tickets ahead of time here.