Jookin' is a uniquely Memphis style of dance, and performer Lil Buck is sharing that style and his passion for Memphis with the world. 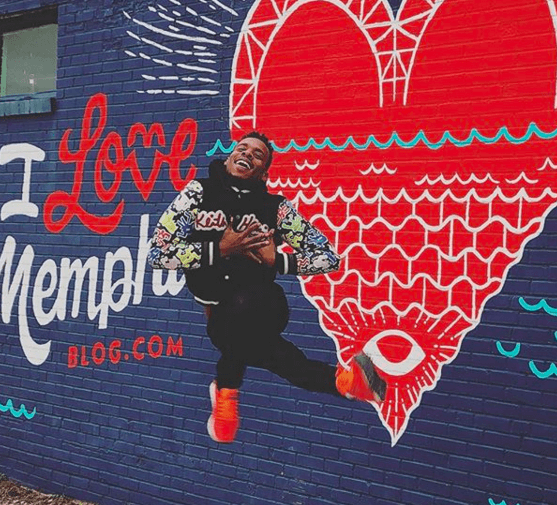 Though born in Chicago, he was raised in Memphis and studied at the New Ballet Ensemble school here in town, where he first began to pair the jookin' style with classical music.

He went viral in 2011 when director Spike Jonze posted a YouTube video of Lil Buck performing his interpretation of The Dying Swan ballet with famed cellist Yo-Yo Ma. It's just a cell phone video, but it's incredibly powerful.

Since then, Lil Buck has appeared in countless magazines, televisions shows, music videos, and events. He toured with Madonna, performed at the Super Bowl, and choreographed for a Janelle Monáe video. He was the featured dancer in Apple's 2017 AirPod launch commercial. This is just a short list of his accomplishments and creative work so far.

The best part? Lil Buck still loves and reps his hometown. Check out what he has to say about the city and how Memphis inspired him.