Most of y'all have heard about Old Dominick Distillery in downtown Memphis. You've probably tried their spirits from a local liquor store or bar, or maybe you're lucky enough to have enjoyed a cocktail on their rooftop during an event. Or maybe you've even taken a tour of the facilities. 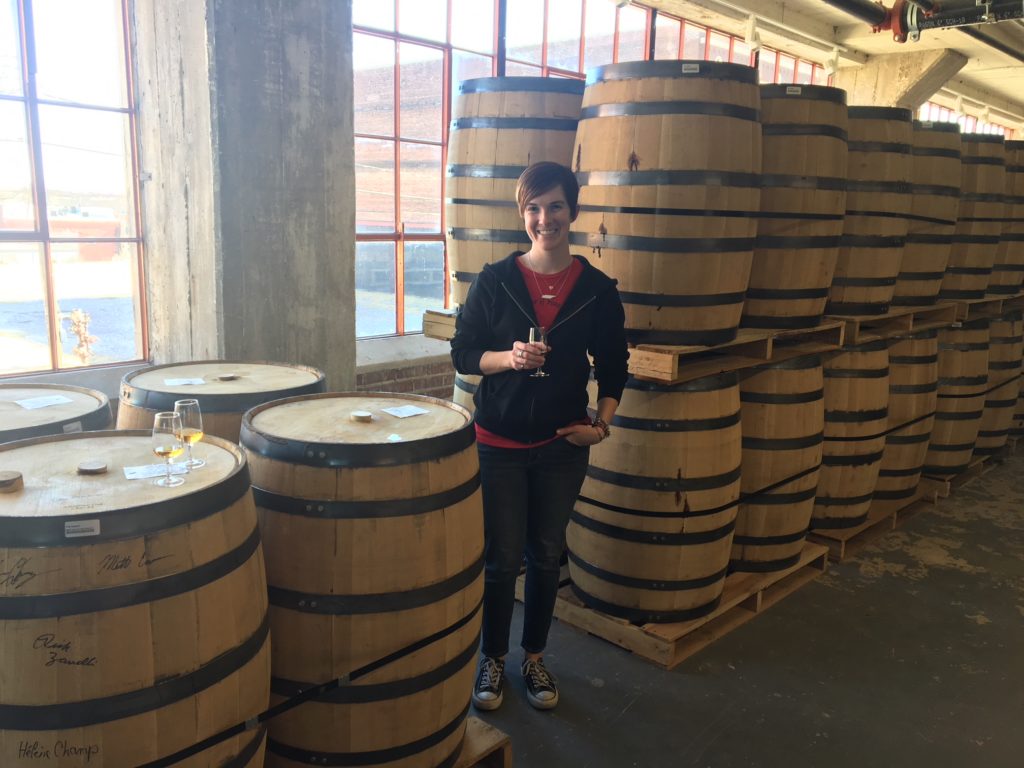 The history buffs among you will recognize the Old Dominick owners' name, Canale, as longtime players in the Memphis food and beverage industry. Their gorgeously restored historic building is where the next generation of the family and their team produce a vodka, a honeybell-infused vodka, and a toddy (a spiced whiskey), with additional whiskeys and spirits aging right now (!!) as you read this very website. 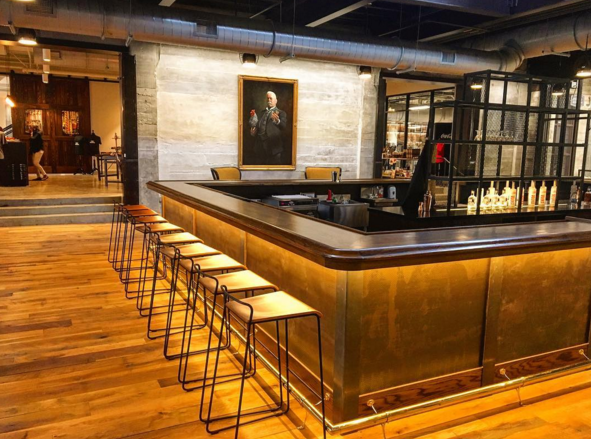 But I'll bet you didn't know that the genius behind these spirits is distiller Alex Castle. Yesterday, my pals over at Memphis Travel let Alex take over the Instagram for a day and go behind the scenes in the development and distilling process. You can check that out here. It's so much more than mash and barrels; it's chemistry and artistry combined.

After you go through the behind-the-scene tour (again, here) check out my interview below and get to know Alex a little better.

Holly: Are you a native Memphian, or a transplant like me?

Alex:  I'm originally from northern Kentucky, south of Cincinnati. I lived in Lexington for ten years and visited Tennessee plenty of times, but unfortunately not Memphis. My interview at Old Dominick was actually my first time in Memphis. That's been almost three years ago now. 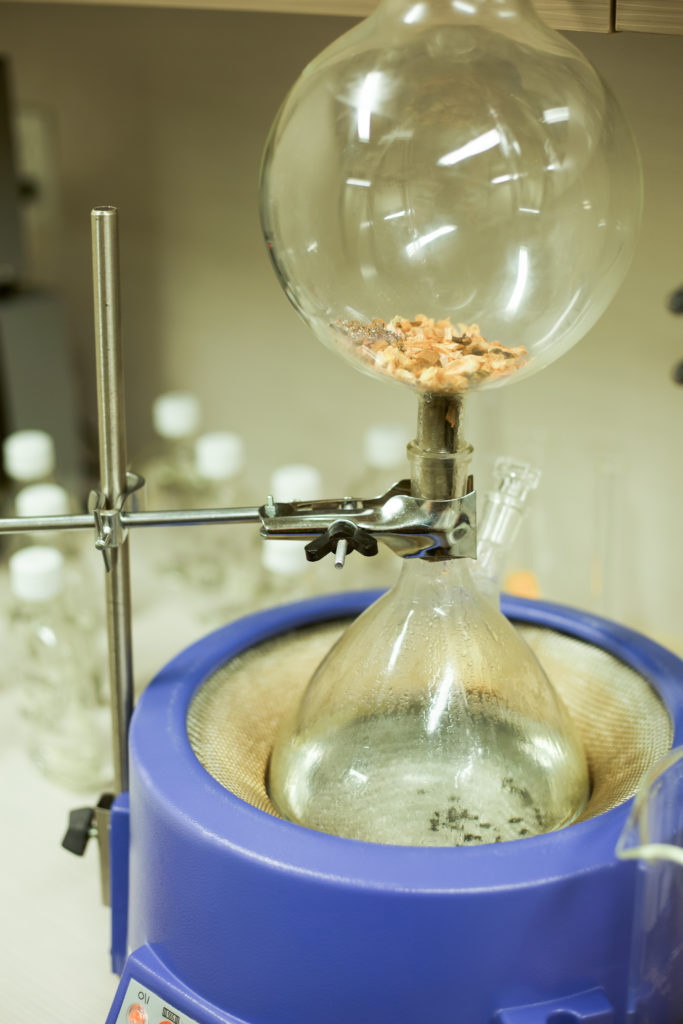 Holly: How did you get into the industry? How many kids say "oh yeah I want to make whiskey when I grow up"?

Alex: I was in high school when I decided to do this. I went to college and studied chemical engineering with a plan to make beer or bourbon. I went and got a co-op with a company in Lexington, Kentucky that had a brewery and at that time, it was just beer. I thought, "oh this is perfect, it's a small brewery, I can get my hands wet".

While I was there, they decided to install a distillery and had no one to run it. And I was cheap labor. So they threw me on it. (laughs) That was my intro, and from the first time I ran the stills, I knew I didn't want to do beer anymore. I wanted to do whiskey and other distilled spirits. After my co-op and graduation, that particular brewery/distillery wasn't hiring. I landed at Wild Turkey. I spent some time there and then I came here, recruited by Old Dominick. 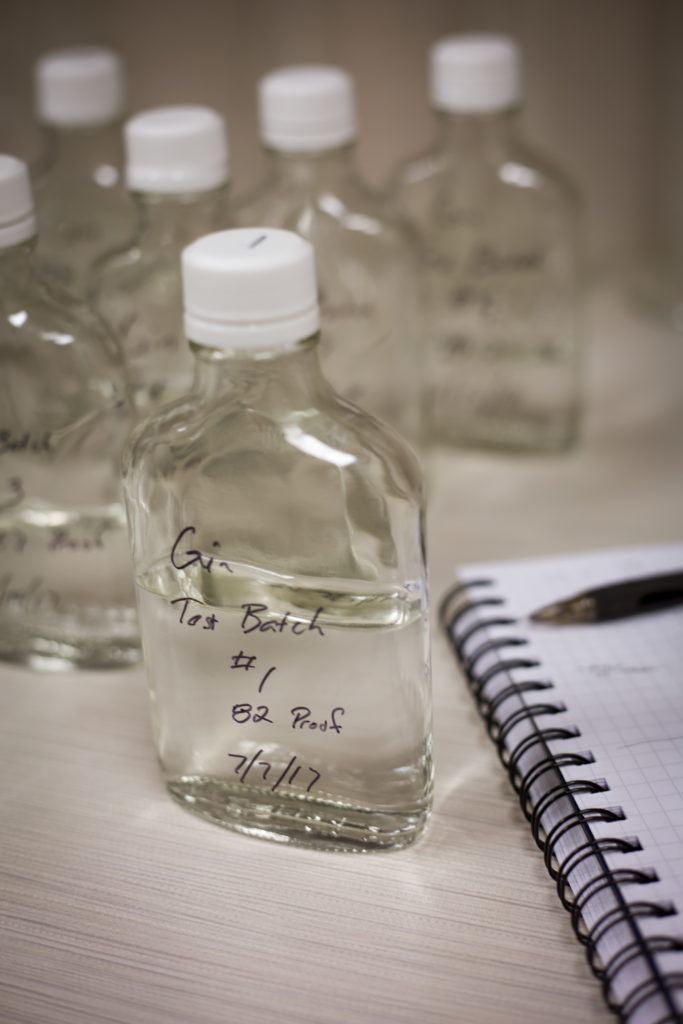 Holly: I could be wrong, but I have a feeling there aren't a ton of women distillers in the liquor industry. Are you the first, or the first in Memphis? 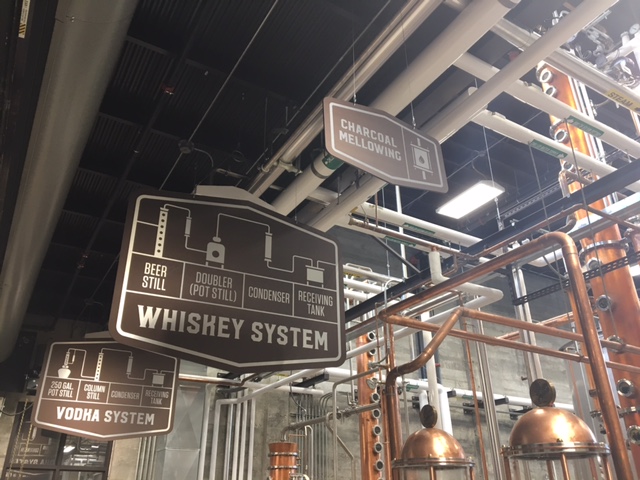 Holly: I have to know: where does the distiller drink?

Alex: Anywhere that can make a great cocktail. I live in Cooper Young, so Alchemy is a go-to. I'm a big craft beer drinker as well, so I frequent the breweries and Hammer & Ale. Now, I'm excited that Gray Canary is open and they have wonderful drinks there. I can just walk up the stairs from my office and be there for happy hour.

Cheers to Alex and the crew at Old Dominick! I'm sure they have plenty of fun and exciting things planned for Memphis in the coming years. Pro tip: follow I Love Memphis and Old Dominick online for updates.

Good afternoon! I’m Alex Castle, Head Distiller for Old Dominick Distillery in downtown Memphis. Today I’m taking over @memphistravel’s Instagram to take you behind the scenes at @olddominick. Follow along all day to see how we’re changing the craft spirits game, right here in the Bluff City.