Ed. Note: Meet Austin Crowder, new I Love Memphis blog contributor covering sports, the outdoors, and more. For his first post, he's got the low down on this weekend's Elvis-themed rugby tournament.

For any Memphians unacquainted with rugby, maybe even unsure of its fit in Basketball City or Football Land, let me introduce to you The Elvis 7’s Rugby Tournament. I know, I had you at Elvis.

I first heard about this weekend’s Elvis 7 Rugby Tournament from my friend Bryan Colbridge a few weeks ago. Did you know that Memphis has hosted this tourney for 30 years? That’s almost as long as Graceland has been open to the public! Whether you’re a rugby newbie like me or a seasoned fan and follower of the local team, this event has something for you. 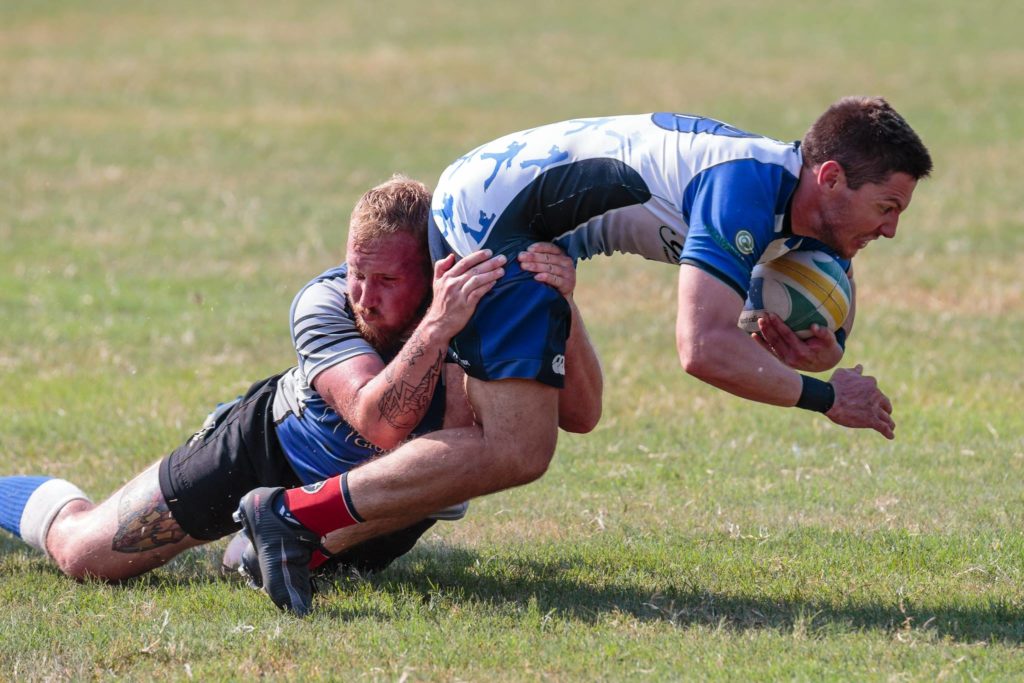 The tournament is this Saturday, August 5 at the USA Stadium in Millington and features 14-minute-long matches all day from 8 a.m. to 7 p.m. The winner takes home a trophy and the prized title of “Men’s Hound Dog Champions.”

While getting serenaded all day with Elvis tunes, you can partake in the sideburns contest, Elvis costumes, and Elvis trivia or even grab an Elvis rugby ball as a souvenir.  However, this tournament doesn’t just prep you for soon coming Elvis Week but also gives you an up-close view of the action as high caliber rugby clubs from across the country (and sometimes globe) face off. 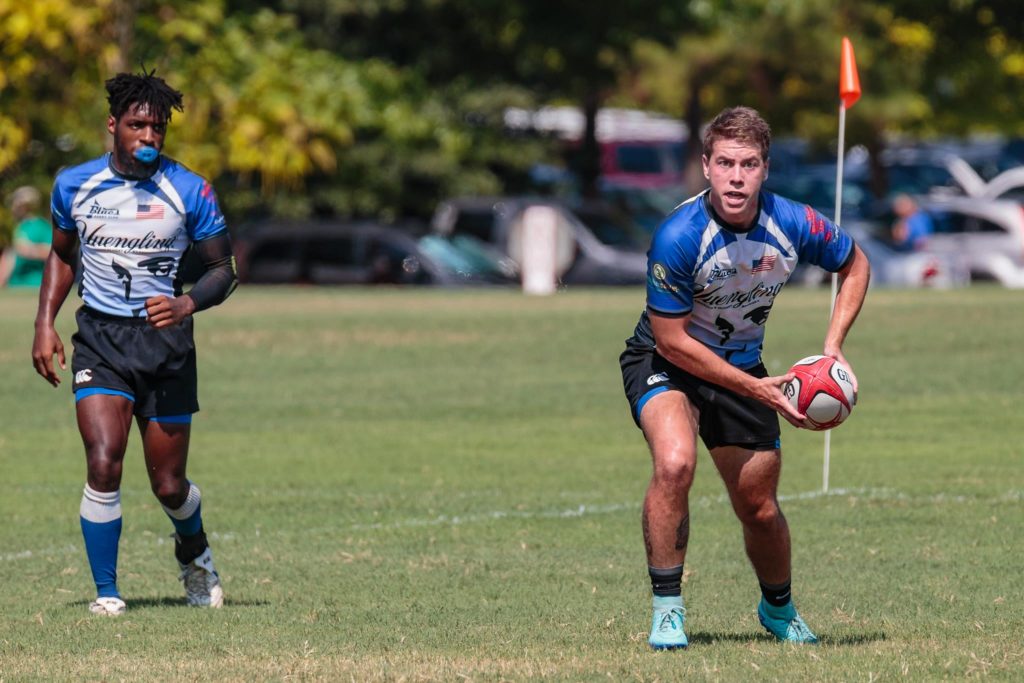 Memphis Blues Rugby Club is our hometown team and the host for the Elvis 7’s Rugby Tournament. The Blues, who have made it to nationals twice in their respective division, recently returned from competing in a national 7’s qualifier tournament. 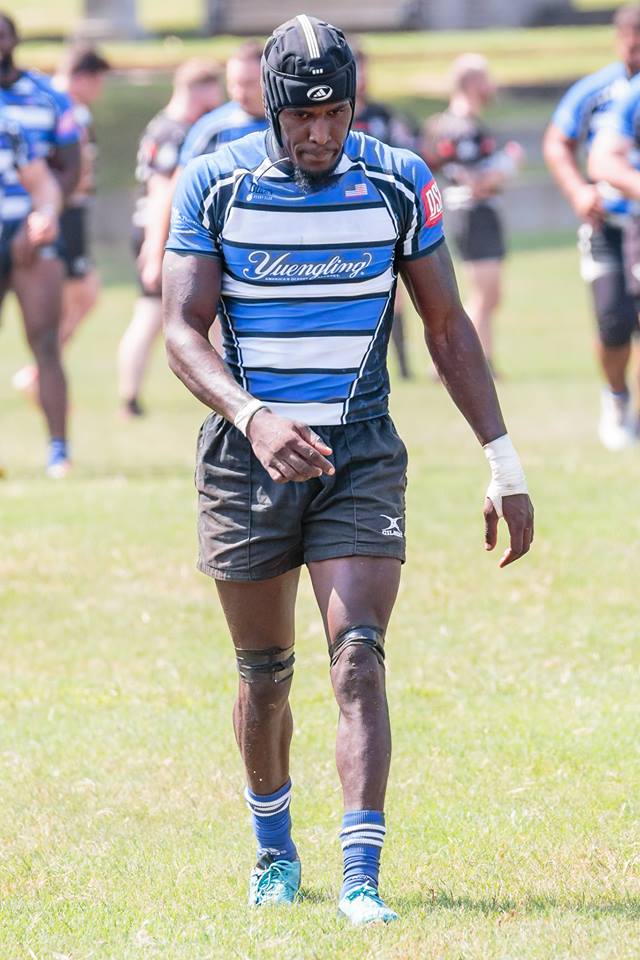 While admission to The Elvis 7’s Rugby Tournament is free, the $5 parking fee and team fees make the tournament the Blues' most successful fundraiser. So come show your support at the tournament and then consider joining in on the action at an open practice. They’ve ensured me that no previous experience is necessary. 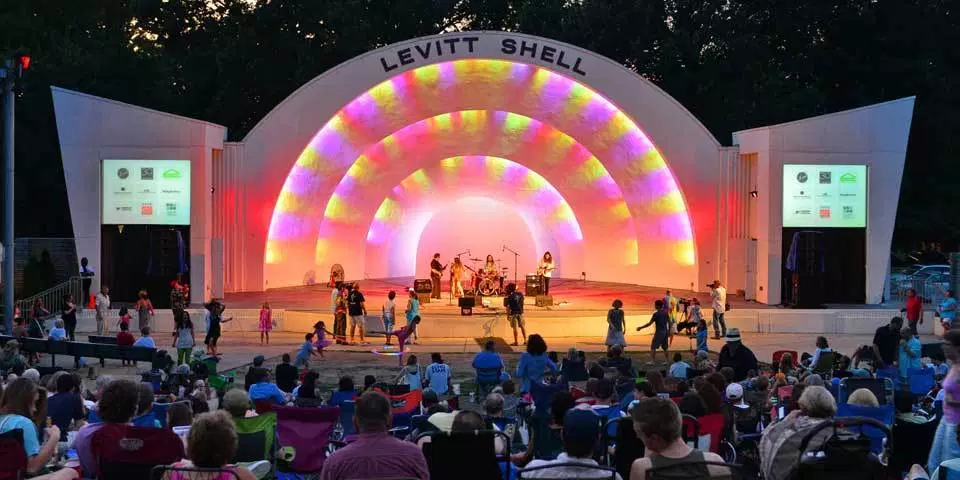 - Date: August 5th, 2017 (and every subsequent first Saturday of August)
- Time: Continuous matches from 8am to 7pm (14 minutes of game time per match)
- Where: USA Stadium in Millington, TN
- Costs: Free admission, $5 parking at the stadium

What to Bring:
- A cooler full of hydration with plenty of ice
- Sun protection
- Blanket or chairs (if preferred over bleachers)
- An appetite for the food truck vendors (your own food and snacks are permitted, but no grills)
- $5 for parking

"Elvis" looks forward to seeing you there.

All photos in this post provided by Tom Sweeney via Memphis Blues Rugby and used with permission. 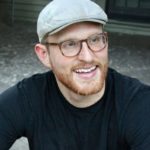 About The Author
Austin was raised in the Los Angeles area but found his home (and his Memphian wife) here in Memphis, Tennessee. He teaches high school government and economics in South Memphis. He contributes to the Commercial Appeal, SB Nation, and I Love Memphis. But everyone in the rec basketball league knows his true passion and calling is to grow a few more inches to become an NBA player for the Memphis Grizzlies. Follow him on Twitter @acrowder73. 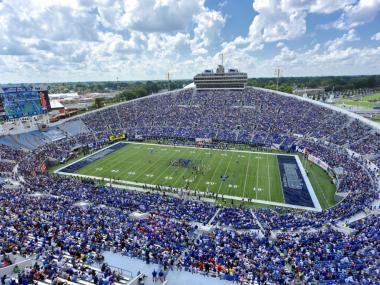 Liberty Bowl Guide: Things To Do In Memphis 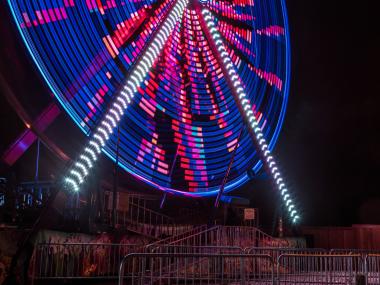 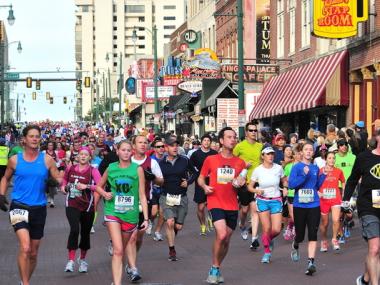