Taste of Science Comes to Memphis

Taste of Science Comes to Memphis

Ed. Note: I’m happy to bring you this post from contributor Daniel Bastardo, all about a new, unique Memphis event. – Holly

Have you ever wondered how artificial intelligence works? Do you want to learn about the effect of rock 'n' roll on your brain? Or the science behind why we love BBQ and soul food? Uncover these fascinating topics by talking to local scientists during the taste of science Memphis Festival, taking place at local coffee shops and bars from Tuesday, April 25th through Thursday, April 27th. 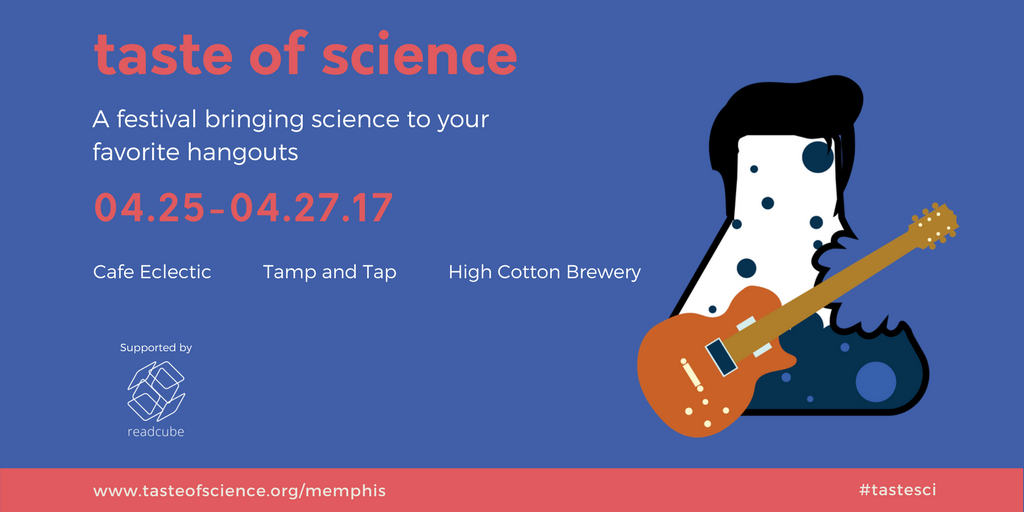 taste of science is an annual national festival when scientists post up in local bars and coffee shops every night to talk to people (anyone, but especially non-scientists) about their particular areas of research. There are 13 participating cities across the nation, and this year, Memphis will make its taste of science festival debut. 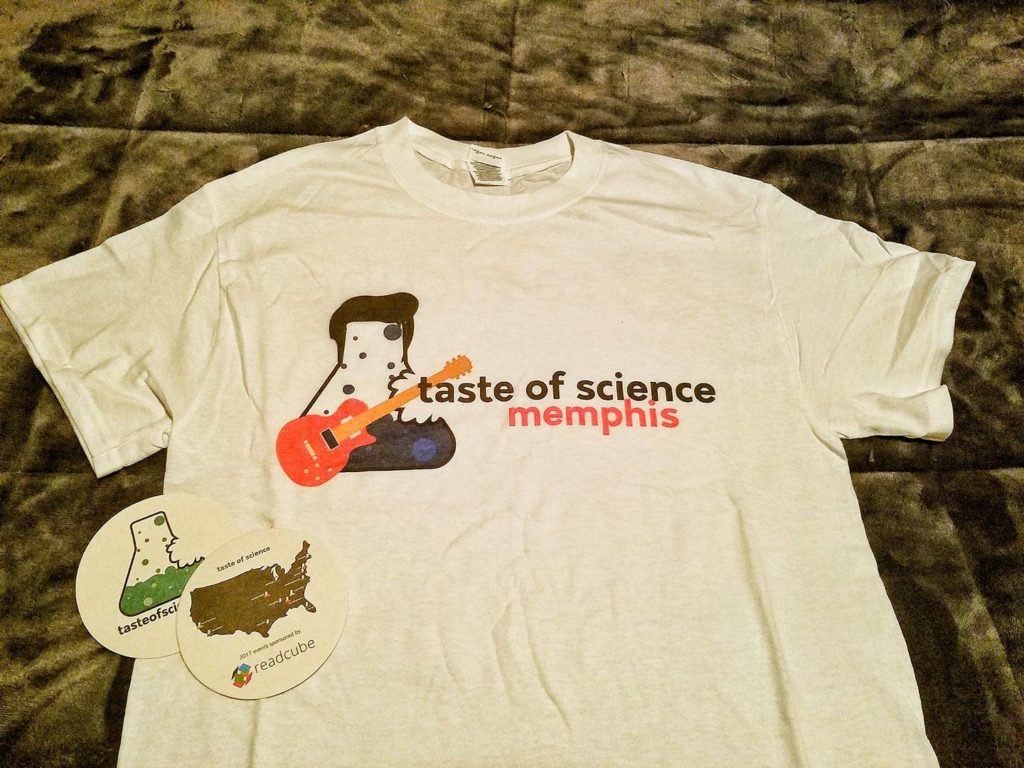 I met Laura Hamel, the city coordinator for taste of science Memphis, not long ago at a local science outreach program. She is a scientist at St. Jude who is passionate about bridging the gap between scientists and the general public. She told me she learned about taste of science (formerly known as Pint of Science) while earning her Ph.D. in Tampa. "My good friend Parmvir Bahia is the founder and I was one of the first people she reached out to help organize the inaugural festival in 2014," she said. 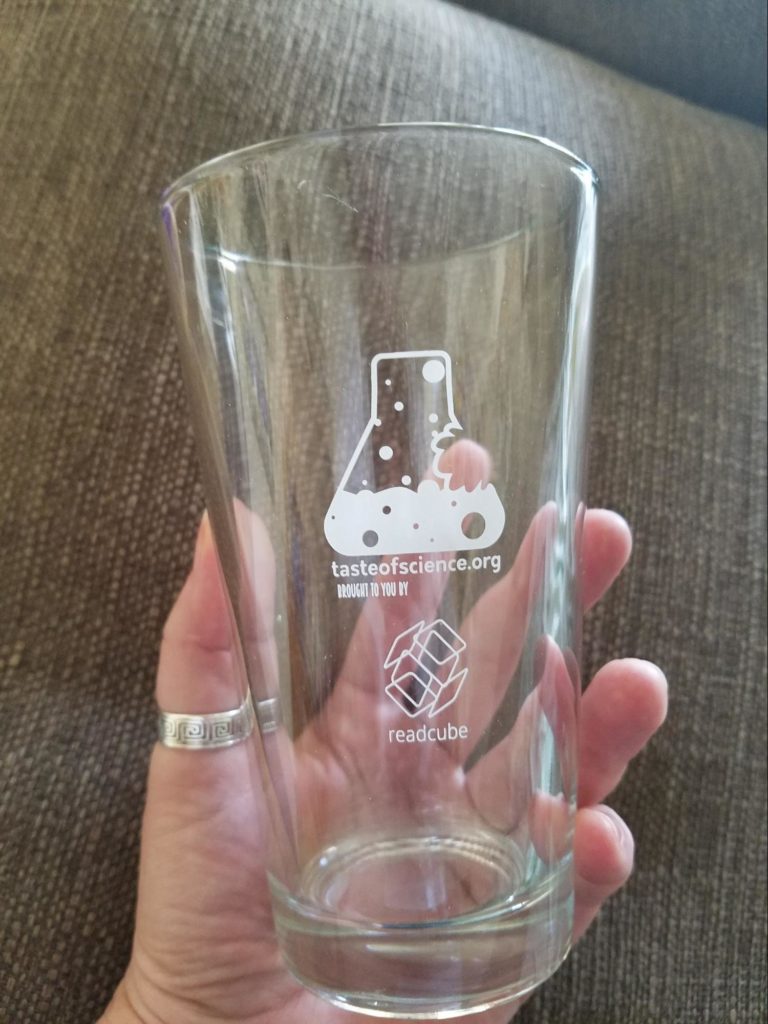 When I learned about it, I got super excited about the whole concept. I mean, what better way to learn about science than talking to a real scientist with a beer in hand? I asked Laura what science tastes like for her. She said: "For me, science is sweet and salty and savory all at once. I love the variety of science, from understanding the simplest chemical reactions all the way through how our brains interpret music." 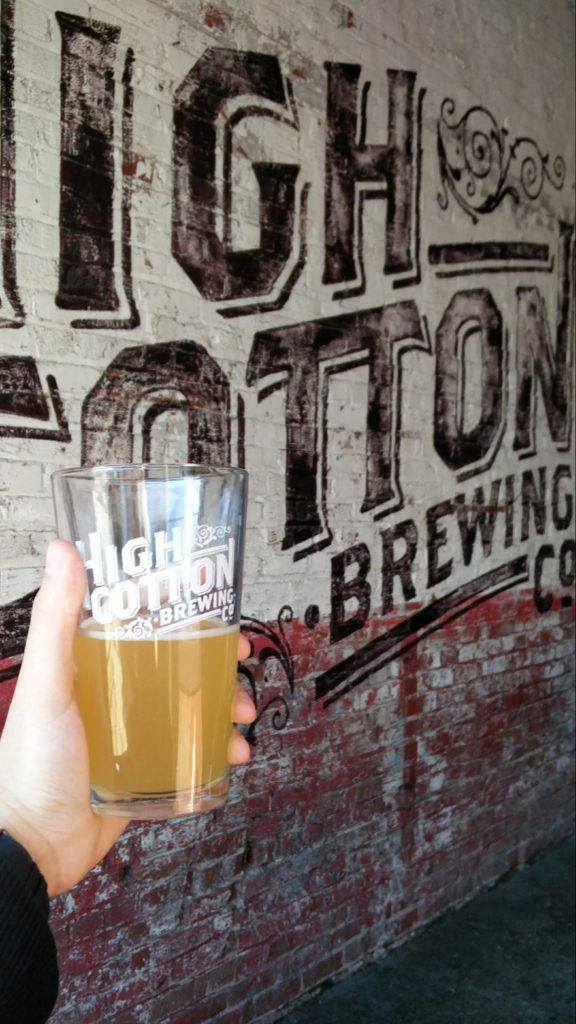 taste of science Memphis will take place in three locations simultaneously: Café Eclectic (midtown), High Cotton Brewery (medical district), and Tamp & Tap (downtown), from 7 p.m. to 9 p.m. for three nights (April 25 - 27). Each night, each location will have two speakers talking about unique and scientifically interesting topics - everything from the science of biomaterials to the anthropology of Memphis. 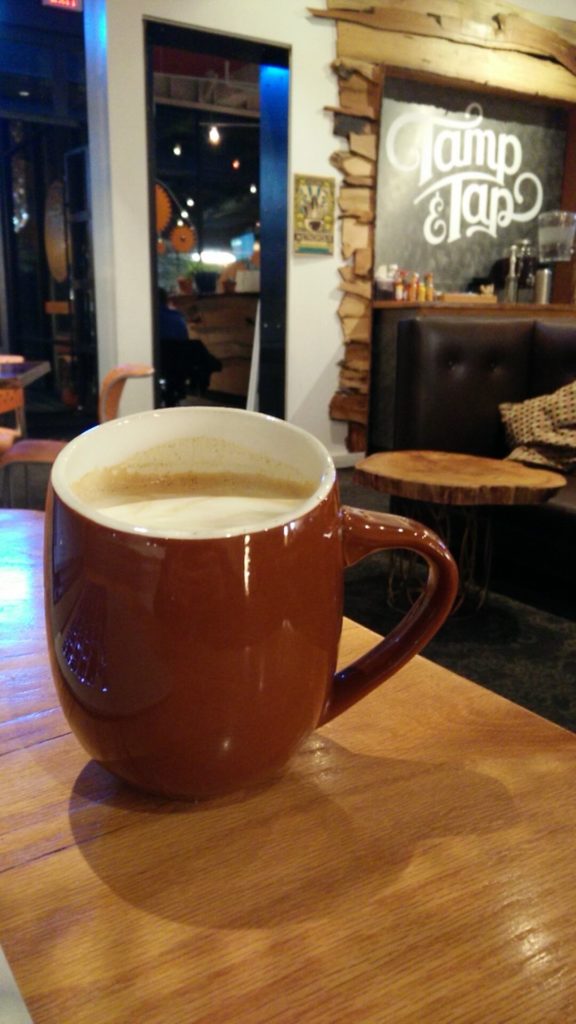 Check out the whole line-up of topics and speakers by venue here. Tickets are only $5 per night and you can buy them on their website; seating is limited, so make sure to purchase your tickets before they run out! If you want to see a familiar face during the festival, join me at Tamp & Tap as I will be one of the hosts of the festival at this location. Expect games, gifts and raffles throughout each night. Here’s one raffle you can enter now: Tweet the topic you are most excited about and use the #tastesciMEM hashtag. (bonus points if you Tweet it at the @tasteofsciMEM account). Do this before Monday, April 24 at noon to enter the raffle for a pint glass. The winner will be able to pick up the glass at whichever talk they attended during the taste of science event. 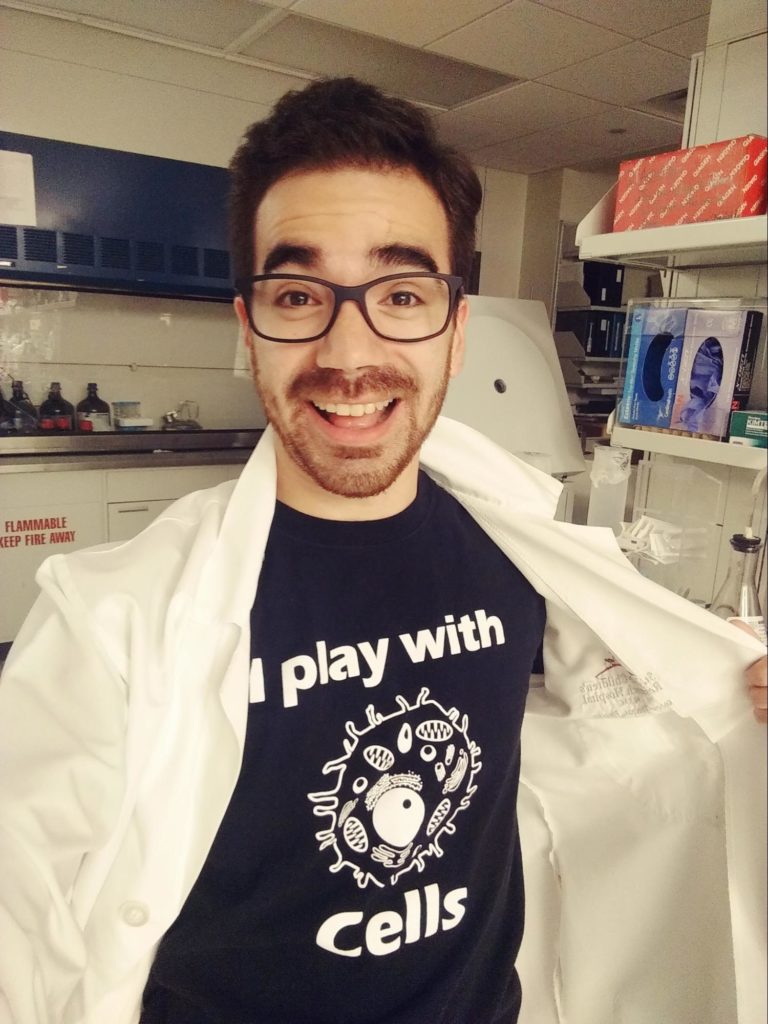 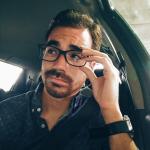 Daniel Bastardo is a Venezuelan scientist at St. Jude with a genuine love for Memphis. He is a runner and social media enthusiast who is passionate about all things local. Find him on all social media outlets as @dbastardo27. 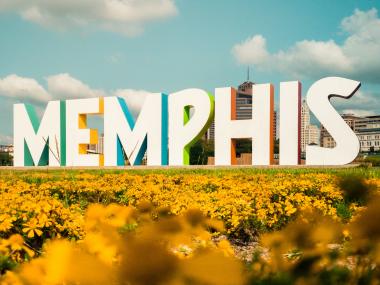 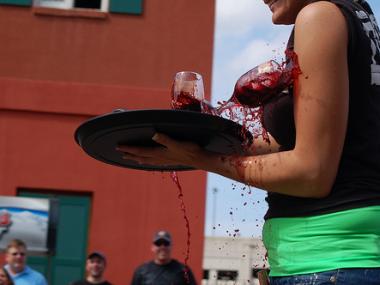