Today I took a construction tour of the Old Dominick Distillery building on South Front Street in downtown Memphis. Helene was my tour guide and she gave me a ton of information. Here is what I learned. 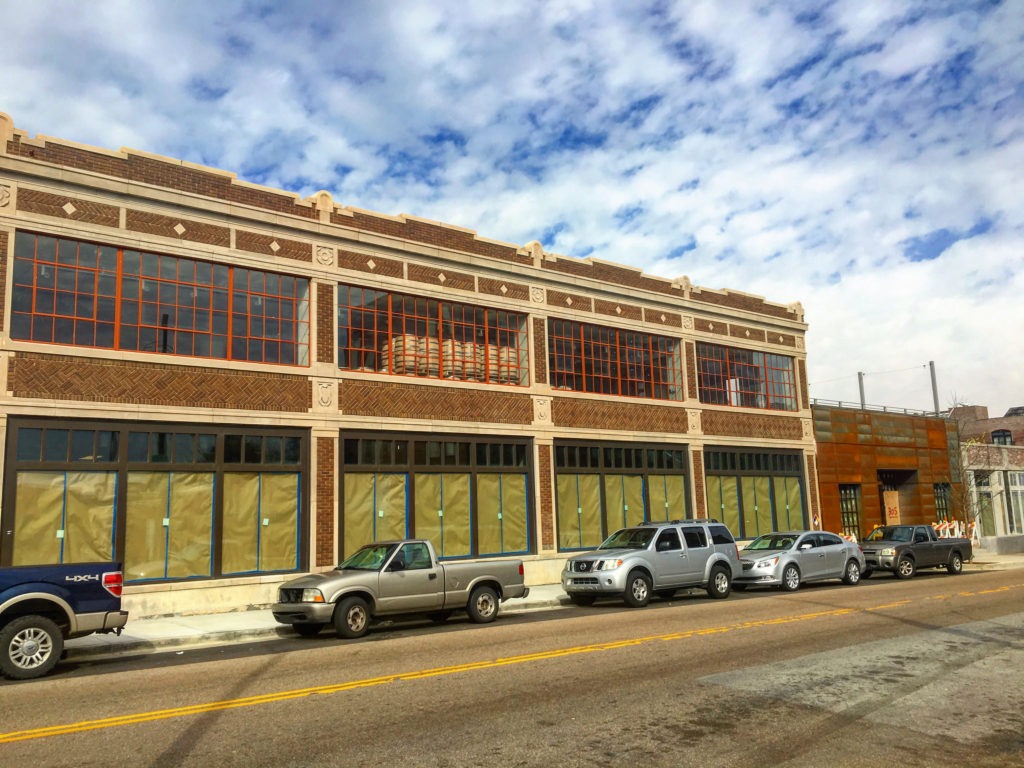 This is the front of the building.

In three to five years, Old Dominick plans to have a Tennessee whiskey, a wheat whiskey, and a bourbon. Why will it take so long? Because whiskeys and bourbons require multiple years of barrel aging, plus it all depends on the distiller's discretion. They're going for quality product.

That top level where you see one stack of barrels will one day be filled with aging whiskey barrels. 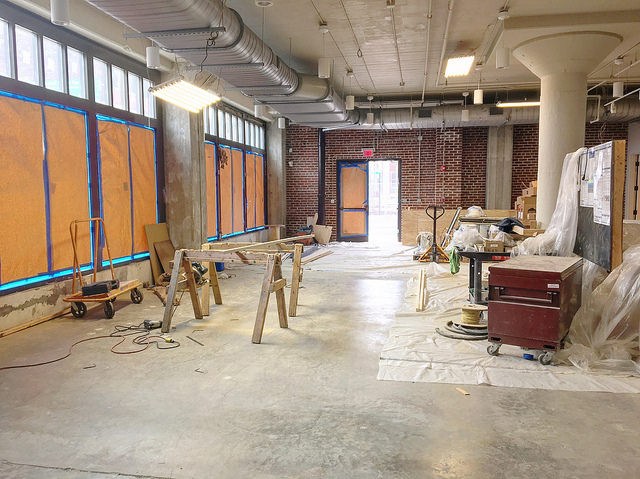 They do not have an opening date for distillery tours and event, but "before Memphis in May" is a reasonable timeline we can count on.

When they open this spring, they'll have three things: vodka, flavored vodka, and a heritage liquor. The latter is a pre-Prohibition era recipe that Helene described. "It's kind of a flavored bourbon, but I hesitate to say that because people think 'Fireball' and it's nothing like that," she said. "It's not sweet." 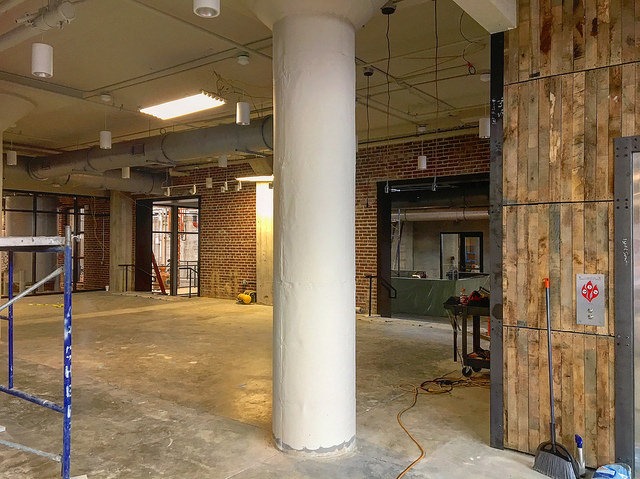 Another part of the front room...you can see the tasting room behind the column. Most of the original structural elements of the building remain.

Vodka takes less time to distill so that's why it will be ready, and the heritage liquor (name TBA) was created in a different distillery using an Old Dominick's recipe (a.k.a. mash bill). 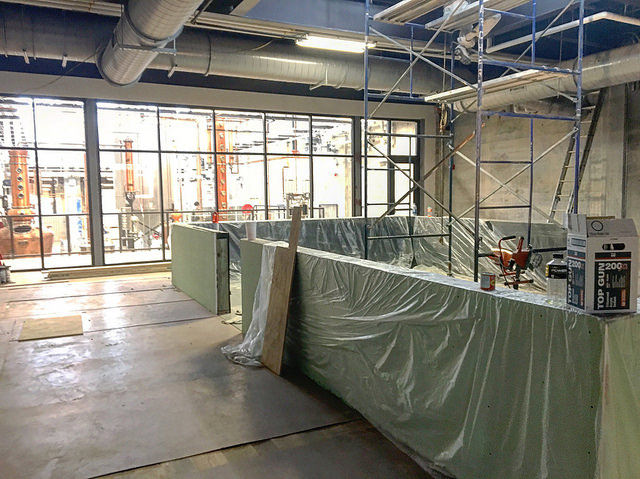 View of the distilling room from the tasting room bar.

Once Old Dominick opens, you'll be able to:

Here's a quick video from my tour. Sorry it's vertical. I was using Instagram Stories.

There's a pretty interesting history behind the Old Dominick brand. You can read a lot about it here, but the short version is that Dominico Canale aka D. Canale was an Italian immigrant who came to Memphis when we was 16 years old in 1859.

He founded Old Dominick Whiskey in 1866 in downtown Memphis, just a few steps away from where the new distillery will be.

He started a business that grew into a 150 year family legacy, making the D. Canale companies stalwarts in produce, food, and beer distribution in the Southeast U.S. The family has sold their other businesses, but this whiskey is a chance to take it all back to the beginning. 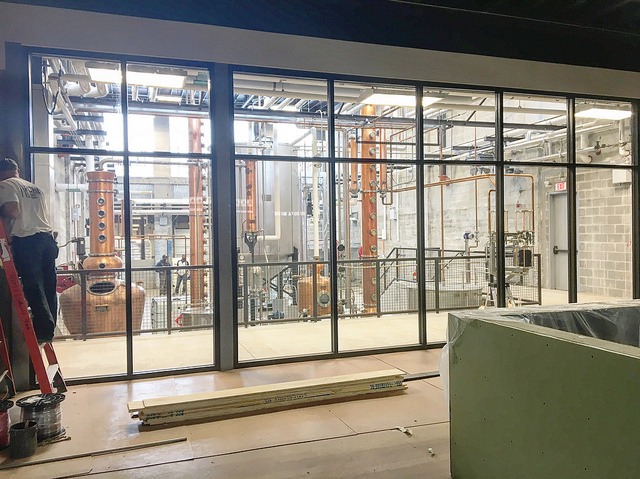 A bit of a closer look at the distilling room.

In Tennessee, distilleries are not allowed to operate their own restaurants, so O.D. is in talks with local restaurants to find someone to operate one in the connected space. 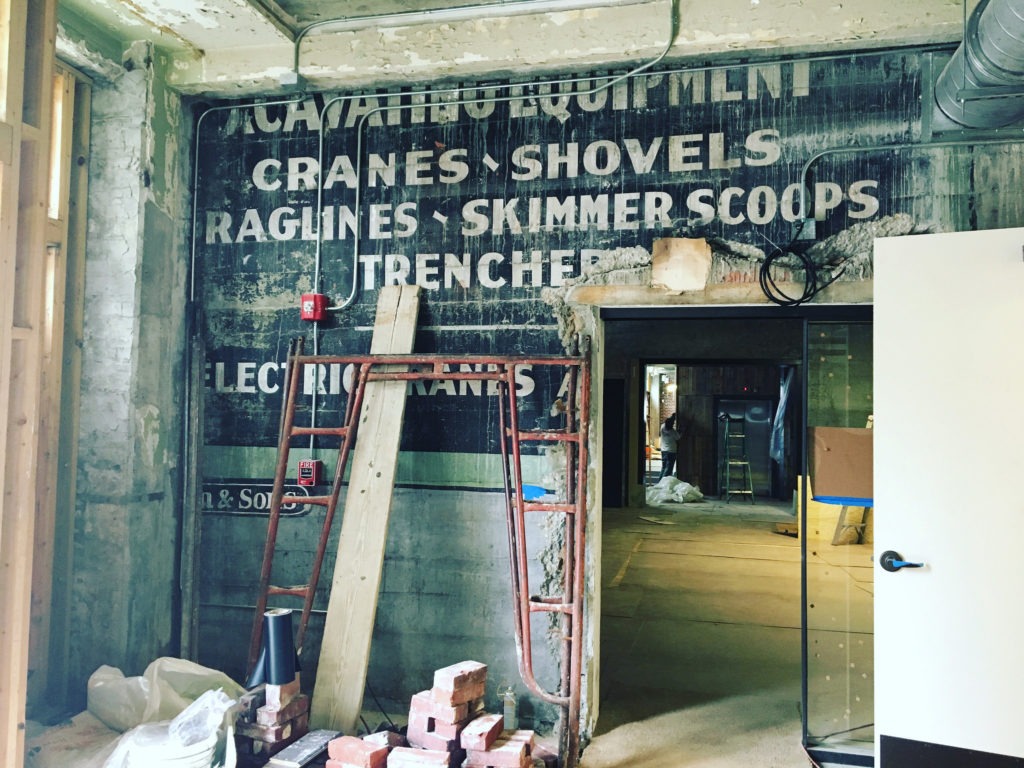 From the restaurant side looking into the distillery proper. This wall is leftover from the previous tenant, Memphis Machine Works. 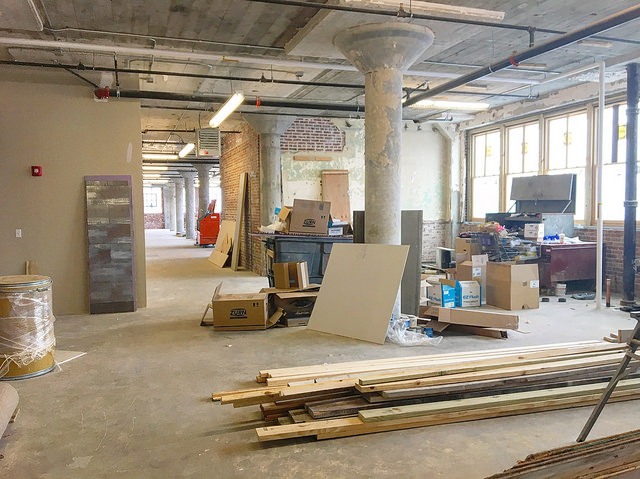 Front of restaurant space. It's huge. 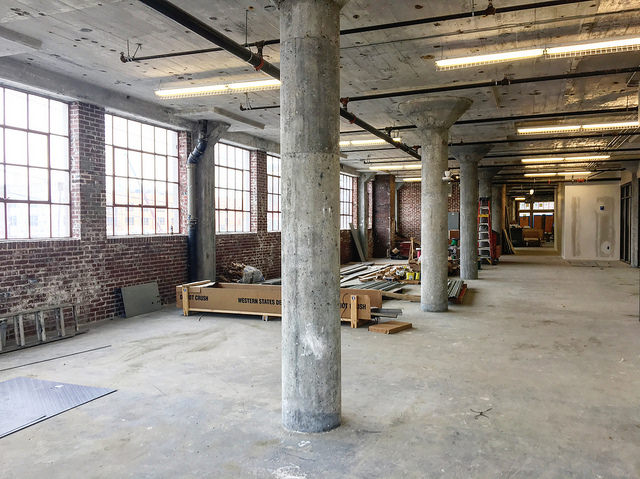 Inside the restaurant space (in the back) looking towards Front St. 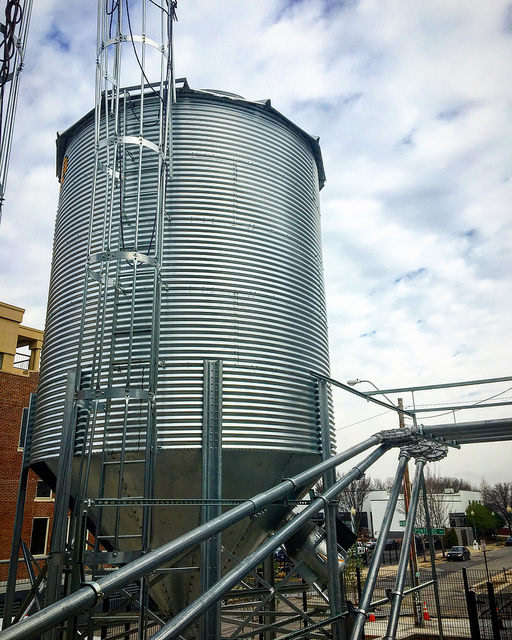 One of two giant grain silos that will be outside. 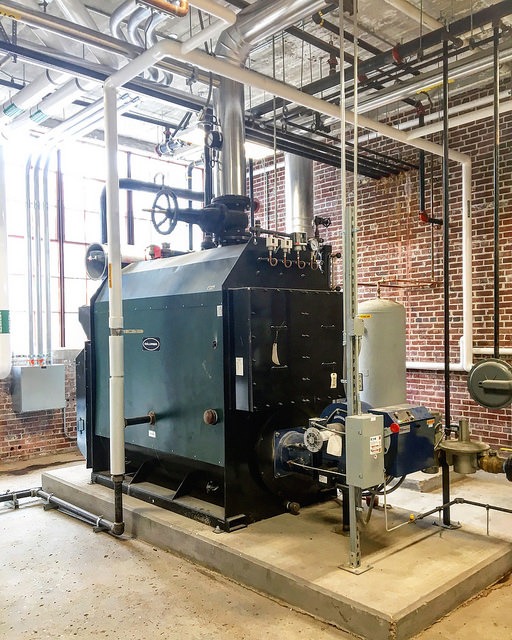 contraption! I think this one is for boiling stuff. 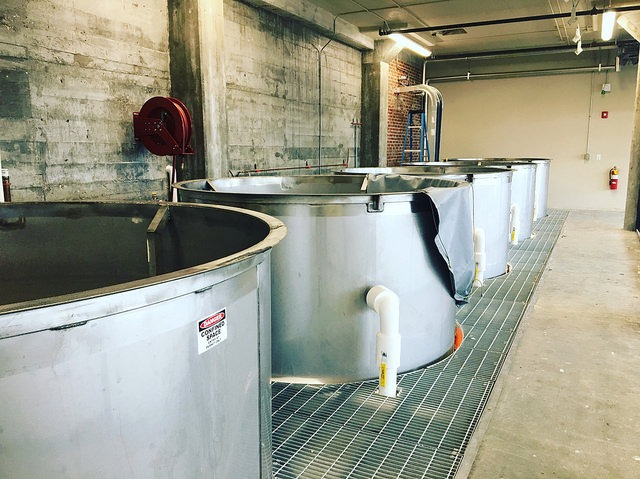 Whisky Sauna aka the warm humid place where the mash ferments and gets yeast added. 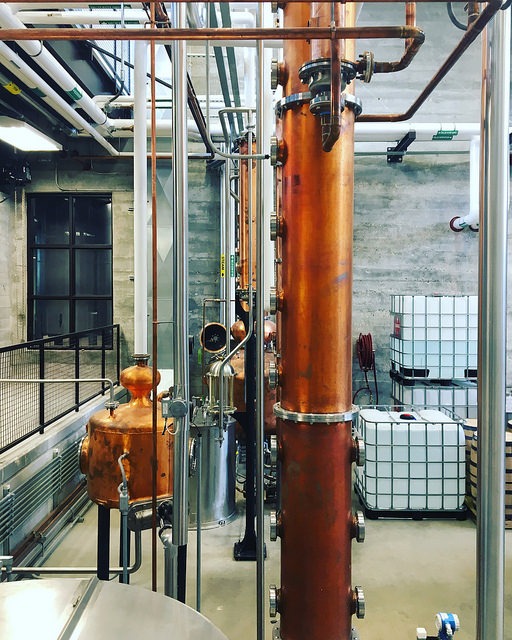 The master distiller is Alex Castle. She was buzzing around the distillery during my tour. Definitely hands-on. 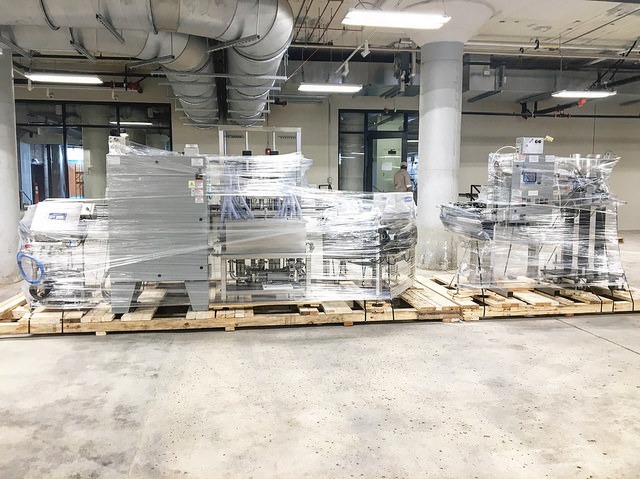 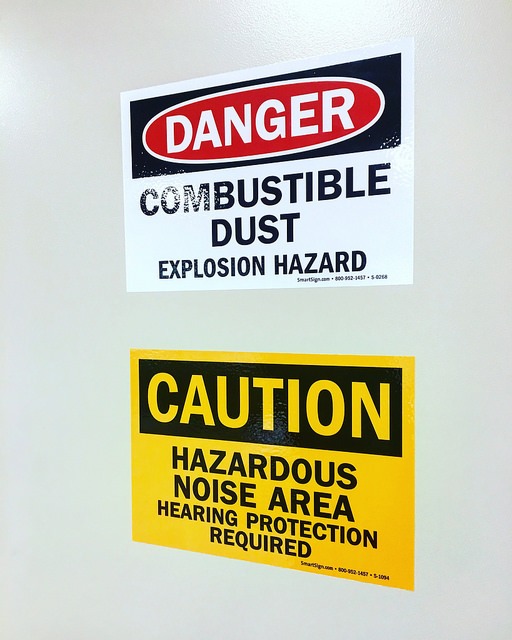 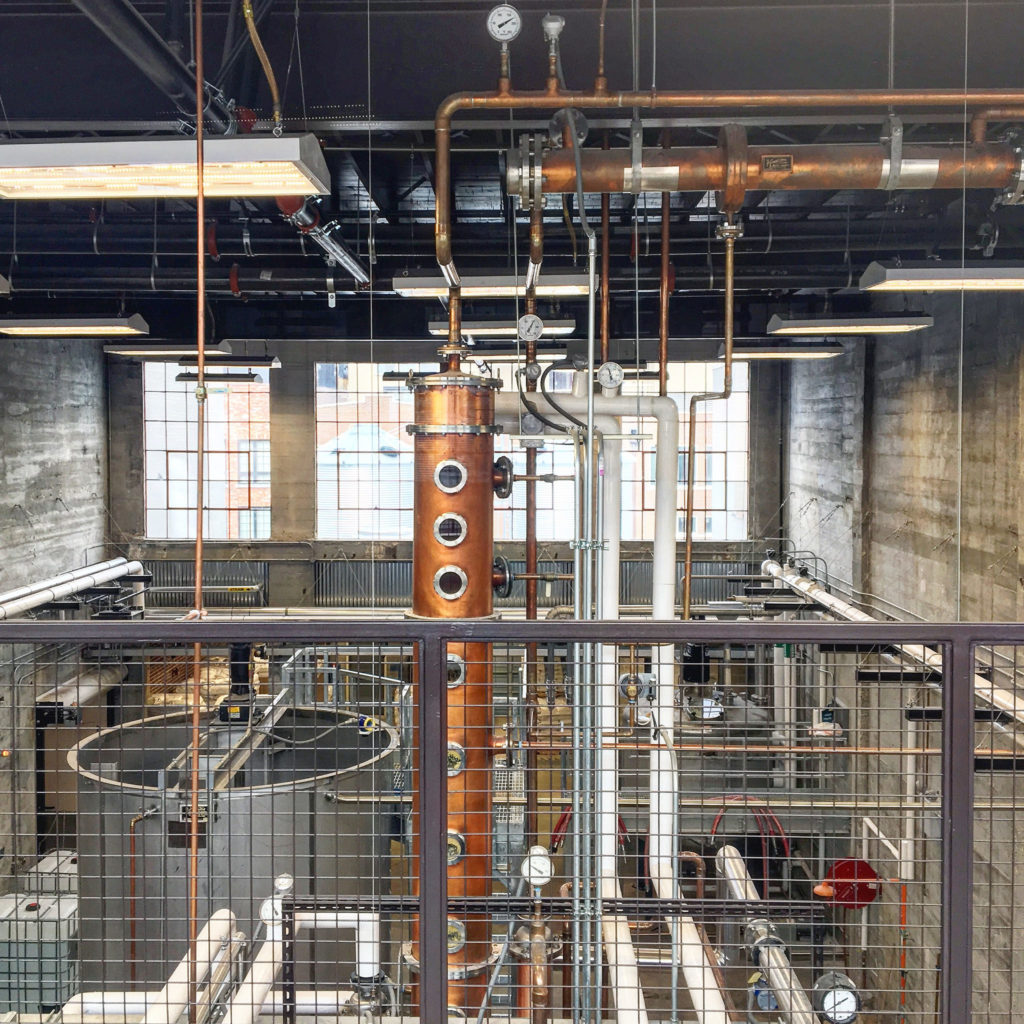 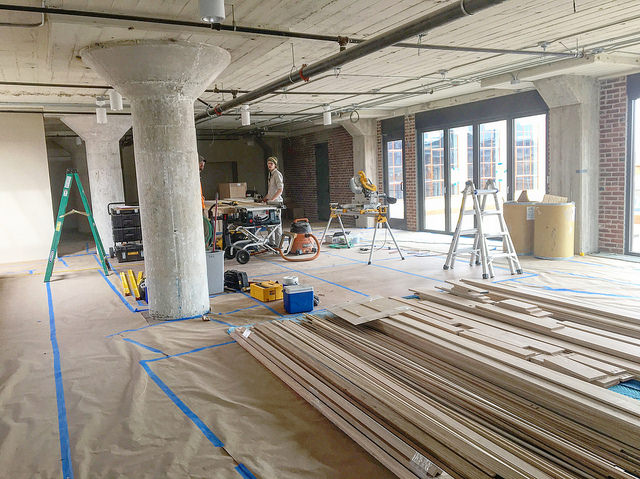 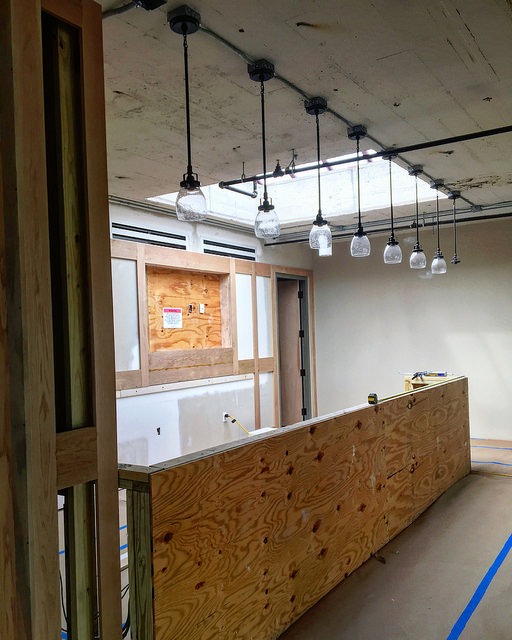 The building is 100 years old and was vacant for ten years until the Canale family took it over. Their mascot is a rooster, the Dominicker, so naturally they're putting a giant rooster sign on top of the building in mid-March. 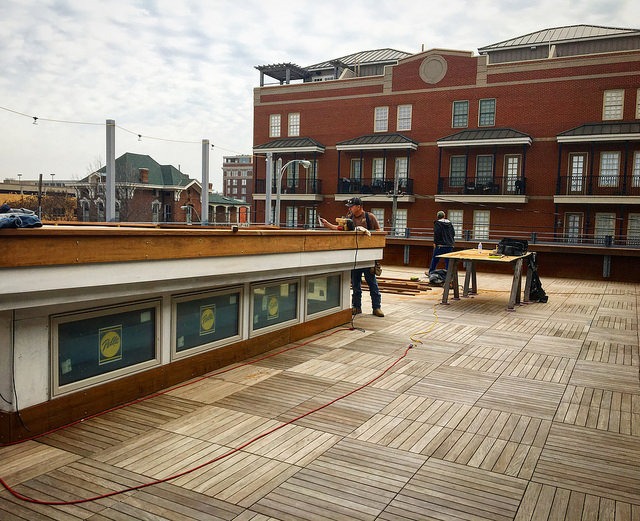 Rooftop patio, complete with string lights and a center raised garden for all your Instagramming needs. 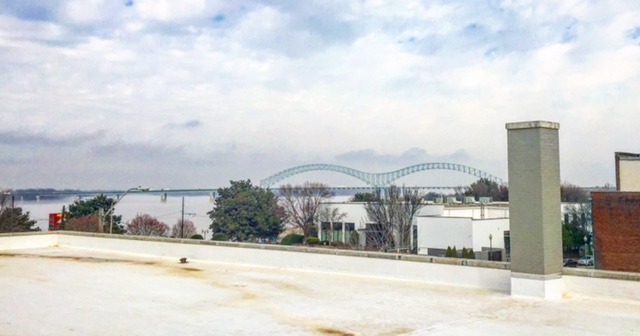 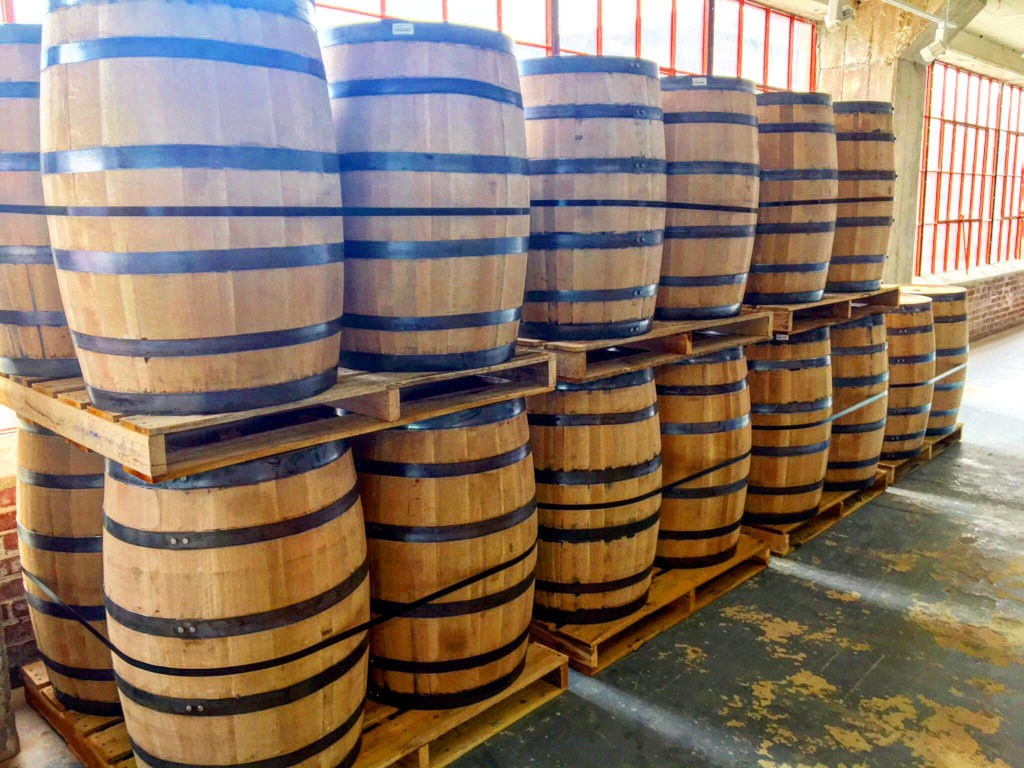 li'l baby whiskey in them barrels 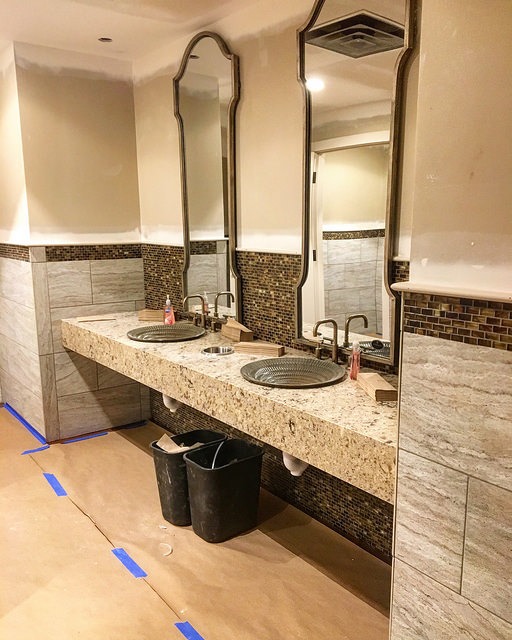 Fancy bathrooms because why not

While there aren't secret tunnels under the building, there is another partially-underground basement level that will be used for offices. etc. I definitely saw a dude in there tasting a bunch of clear liquor in little glasses and taking notes, so things are happening! Or he was just having a one-person Wednesday boozy brunch. No judgement from me. 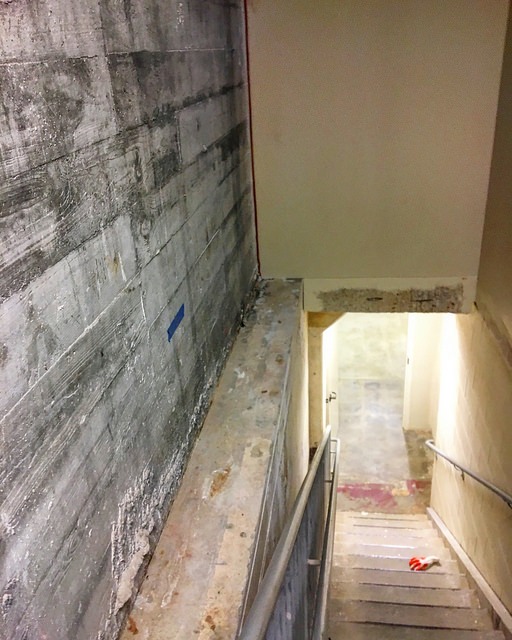 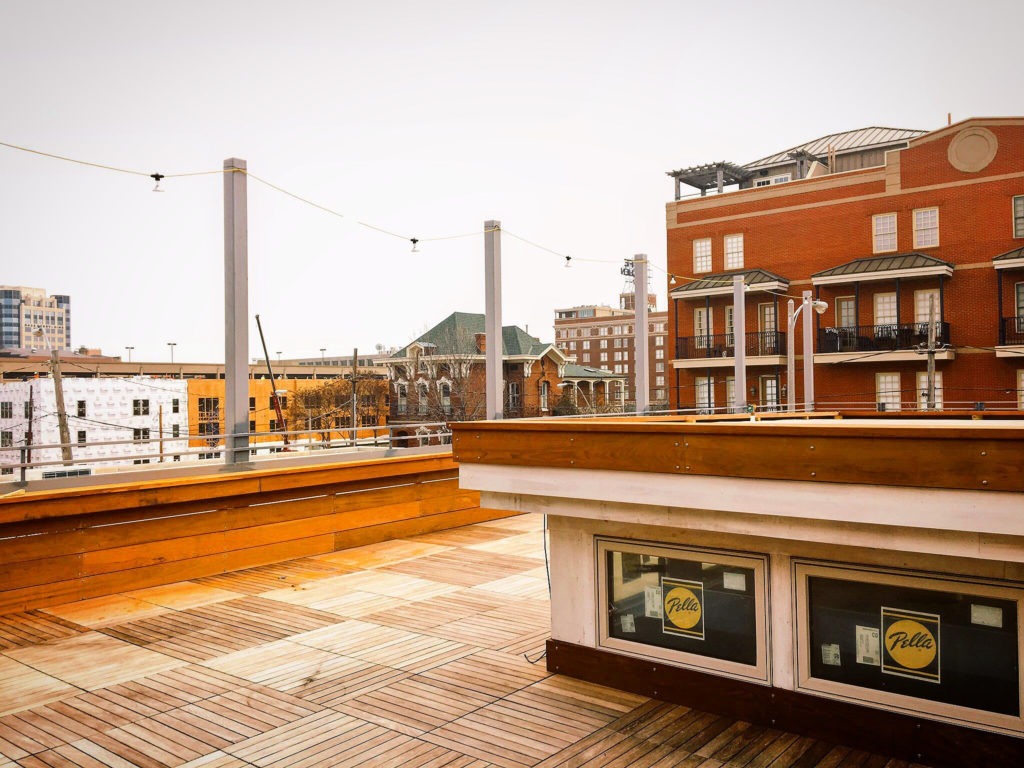 another view of the patio #somanyfilters

And of course, there's Gus's across the street. 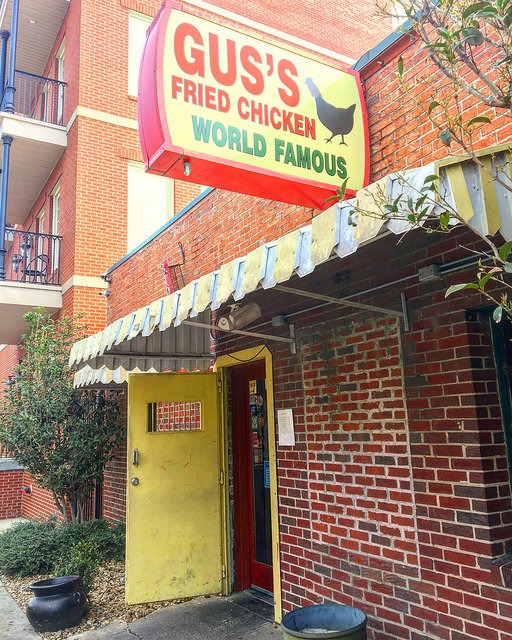 Stay tuned for opening date announcements and more details on what flavor Old Dominick's flavored vodka and heritage liquor will be.

I worked in that building when it was Memphis Machinery in 1989. I was 19 years old and used to solder new carbide teeth onto saw blades for customers. The building that now houses Gus's Fried Chicken across the street was also owned by Memphis Machinery. I can't wait to take a tour of the distillery when I return home for a visit to see where I used to sit.