Do you want to seriously throw down for New Year's Eve in Memphis? I have something good for you.

It's the EX-HA-LA-TION New Year's Eve party, and it's happening this weekend.

Giveaway over! Congrats to our winner, Lu. If you want more chances to win Memphis prizes, I'm doing more giveaways this week (Dec 26 - 30, 2017). Just check out the homepage. 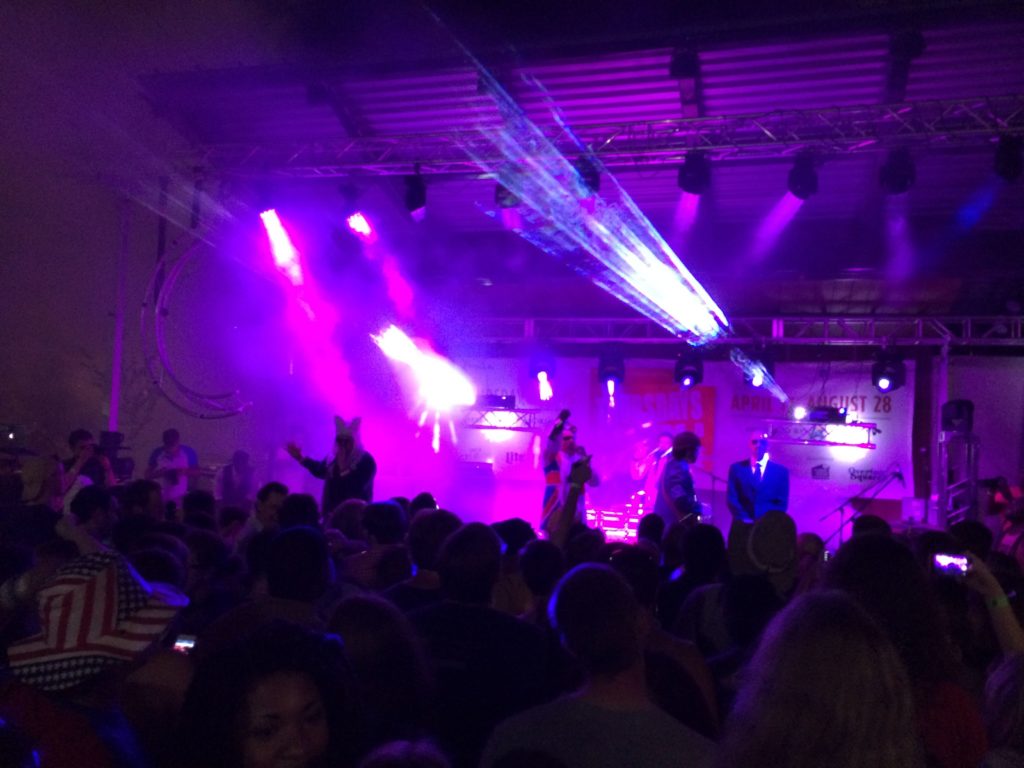 The EX-HA-LA-TION New Year's Eve 2016 party is this Saturday, December 31 from 9 p.m. to 2 a.m. at the Cadre Building (149 Monroe). If you haven't been to a Lord T & Eloise party and you're the party type, it's really something you must experience at least once.

Here's a video for their single, "Straight Liberace". I'm gonna rate this one a PG-13-ish.

General admission tickets are $80.12 and include one drink, one glass of Champagne at midnight and a flash tattoo. Which I'm assuming is a quickly-applied tattoo and not a tattoo of Flash. Buy here.

Remember, I'll do the random drawing on Wednesday, December 28 at 9 a.m.  Good Luck!

Don't forget to read the weirdest interview I've ever done, which was of course with Lord T & Eloise, here.

I am most looking forward to a series of great shows coming up in Memphis, including Stevie Nicks and Tom Petty.

In 2017, I'm looking forward to EVERYTHING wonderful Memphis has to offer - festivals, foods, fun, and so much more!

I'm looking forward to the entire city coming together in 2017 as one across all aspects and showing the world how great our city really is.....

I am most looking forward to watching ZBo making it drizzle from the 3 pt line in The Finals catapulting the Grizzlies to an NBA Championship. (TA for MVP)

I am most looking forward to the opening of the old sears building now known as the Crosstown Concourse!

I am looking forward to everything that Memphis is offering next year! (Pssttt.....especially the opening of the Crosstown building)

For 2017 I'm hoping to bring the new year in with a bang at the cadre drinking ice luge shots. After that I'm bringing my wife to Fort Lauderdale beach for her birthday. This might be my last year living downtown so I plan on living it up before we decide to have kids and have to tone down our lifestyle. (Maybe even move to collierville)

This year in Memphis I'm looking forward to all the delicious food: saucy BBQ, crispy fried chicken, and pho for days.

I am looking forward to a year of CHANGE. 2017 is gonna be so great!

My hope for Memphis in 2017 is less violence and more of us coming together and having a better understand of humanity and mankind.

More delicious BBQ - what else

I am looking forward to Keeping GOD First, Beening Successful, & Becoming a Entrepreneur in 2017.

Looking forward to spending NYE in Memphis for the first time! Great start to a great year!

I'm looking forward to exploring the city even more in 2017 than before. There's always cool, new stuff to discover - restaurants and otherwise!

I am looking forward to experiencing all of the goodness Memphis routinely offers - good food, good music, good art, good people doing good things for others, along with so much more that will be presented in 2017!!!

I'm looking forward to the Grizzlies grit and grinding through the playoffs!

I looking forward to the grizzlies winning NBA championship.

I am looking forward to the redefining of the Highland Strip!!! Bring back the awesome ole collage days!!!

I am looking forward to exploring all the new things to see and do that continue to pop up in Memphis!

Hanging out at fourth bluff!

Im looking forward to Memphis in May this year!!

I'm too late but decided to take a chance anyway! 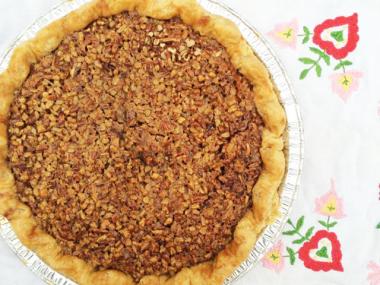 What's Open On Thanksgiving In Memphis 2021? 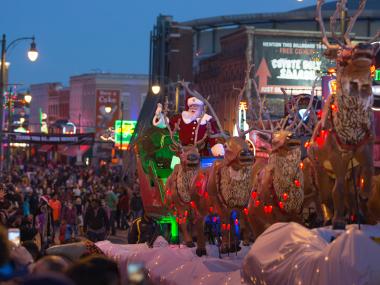 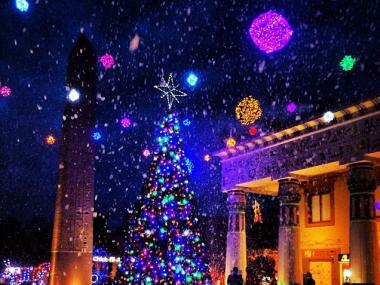