This past weekend, I got to meet one of the furriest, most adorable Memphis lovers I've ever seen. His name is Loki and he's the star of a yearlong photo series that just concluded last week. Loki's owner, Katie Willis, has taken a photo of him at different Memphis landmarks and locations every week since January 2014. 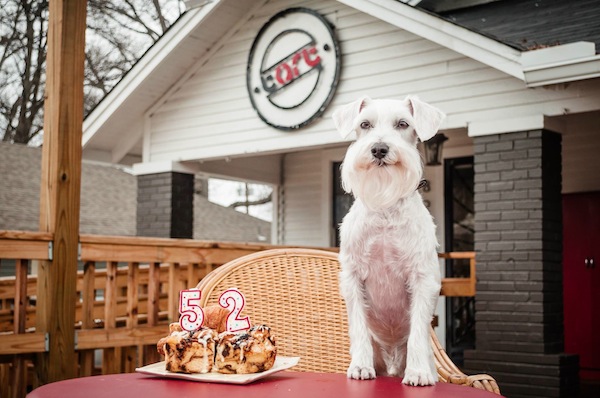 The last photo was taken at Tart in Cooper Young, and I had the honor of witnessing not only the photo shoot, but Loki's celebratory croissant feast afterwards. It was a freezing cold day, but Loki was a real trooper and did everything his "mom" said.

His owner Katie is a veterinary technician at Germantown Parkway Animal Hospital and lives in Cordova. Here's what she had to say about what she's calling "The Year of the Dog: 52 Weeks of Memphis":

"Loki is a small dog I rescued almost 4 years ago from Memphis Animal Services, and since then, he's learned many tricks and visited children with me and his veterinarian at schools around the area.

Last year, I decided to combine my hobby of photography, my love for my dog, and my admiration for the city into one big project. We've taken photos at well-known places like center court of FedExForum, on the pitcher's mound at AutoZone Park, and center stage at The Orpheum as well as lesser-known locations around town such as murals, bridges, and parks.

It's been an amazing year exploring this awesome city - we've had so much fun meeting new people, finding off-the-beaten-path locales, and basically creating a massive love letter to the Memphis."

Here are a few of my personal favorites from the series. If you want to see them all, check out Loki on Facebook. All photos are courtesy of Katie Willis. 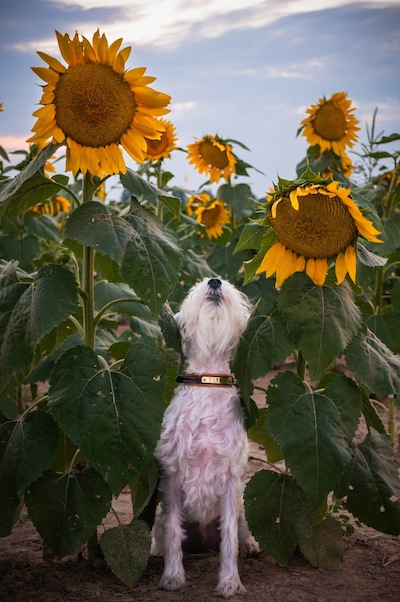 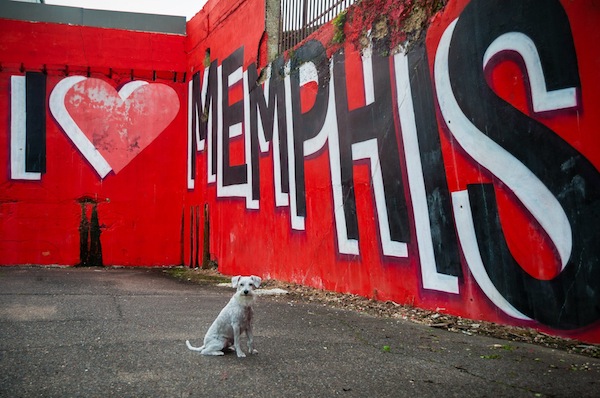 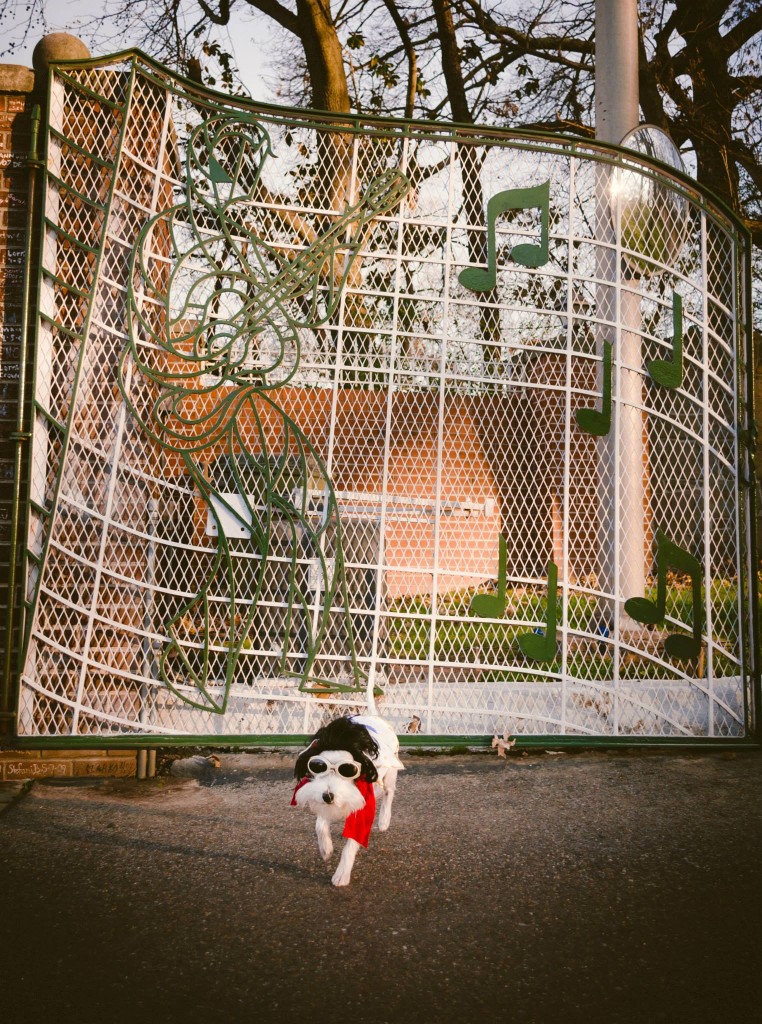 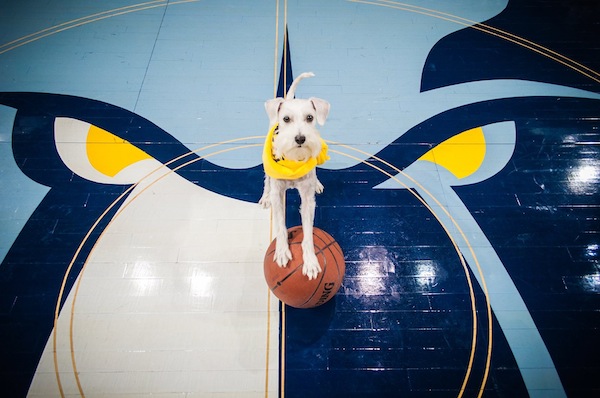 I missed the sunflower photo! What a nice peice on a lady and photographer I love--I am a huge fan of Katie (and Loki!)