It surprised me, too.

The Cash Saver Cost Plus Food Outlet (aka, the former Piggly Wiggly on Madison) has one of the largest and cheapest selections of craft beer available in Memphis. 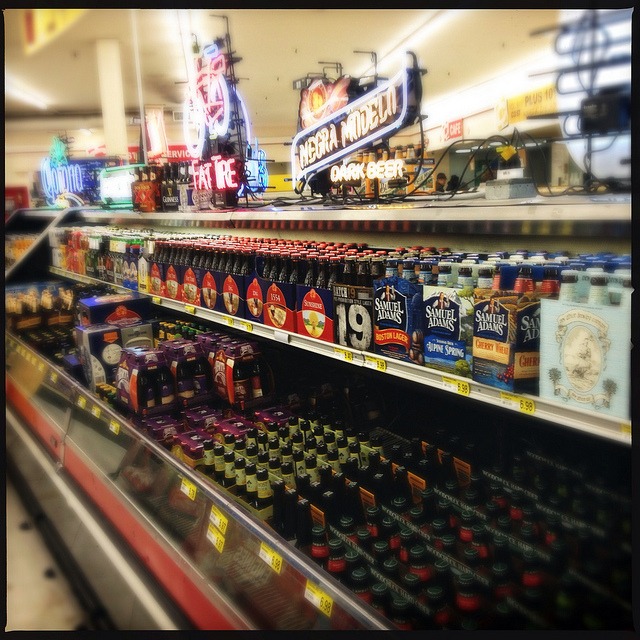 A former Piggly Wiggly-turned-discount-grocery isn't the sort of place I would normally go for a great beer selection, but the Cash Saver has changed my mind. They've got just about everything - beers from small breweries, seasonal beers, regional beers, and no fewer than six varieties of Shiner.

All of the beer at Cash Saver is sold three percent below cost, plus 10 percent. If that sounds complicated, look at it like this: a six pack of Abita Strawberry at Kroger, Ike's or Whole Foods will run you between $8 and $11. At the Cash Saver, you can get it for $6.60.

Under the direction of beer manager Taylor James, the Cash Saver has brought in so much craft beer that they've reapportioned a huge deli case into a beer cooler. (Note: when asked if he lays awake at night, thinking about how he can sell things cheaper than Kroger, James answered with a very serious yes.)

While you're there, pick up some snacks, too - all of the Cash Saver's food is sold at cost plus 10 percent.

Very handy information, thanks for sharing!!

Thank you. Again, I saw thank you!!

This is crazy awesome.

Kerry - thanks so much for the heads up about Cash Saver.   We treked all the way from Germantown to Madison today and not only was the beer selection vast and cheap but other prices were great too. We bought a six pack of the $3.88 Spaten in your picture.   I bought a small red bell pepper yesterday at Kroger for $1.95 and a large lucious looking one was $1.05 today at Cash Saver.

So I went to the Cash Saver and bought some beer.  When I looked at my receipt they had added back 10% to the final cost of the beer.  Why did they do this?  This made my purchase no different than buying from Kroger. 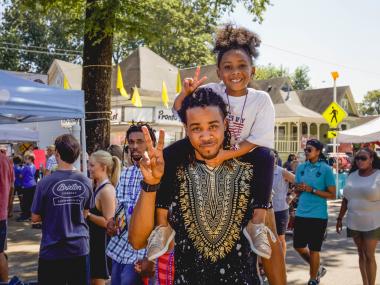 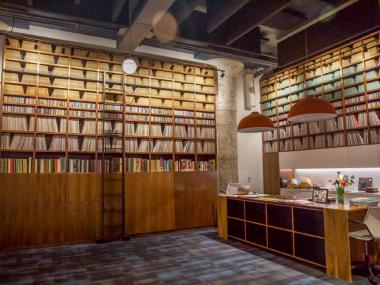 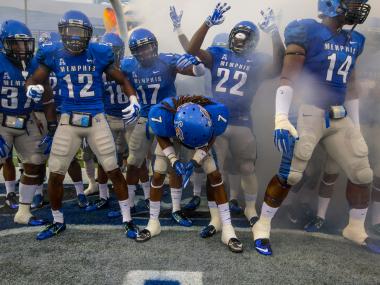