As much as I used to love Abyssinia, it's kind of taken a dive lately. The food is still pretty good, it's just not as amazing as it used to be.

That's why I'm glad I saw Bianca mention Derae on her blog a few days ago. It's a new-ish Ethiopian and Middle Eastern restaurant on Highland, just a little bit south of Park. I was all excited about going yesterday, until I realized that they're closed on Mondays.

When I went for lunch today, my friend John and I were the only people in the restaurant. It's a nice, bright space and it's very clean. The server / owner / cook (at least, I think he was all three) gave us menus and made a few recommendations. Since I trusted his knowledge of the food more than mine, we ordered what he told us to get: fuul, hanid and rice and the special hot tea. 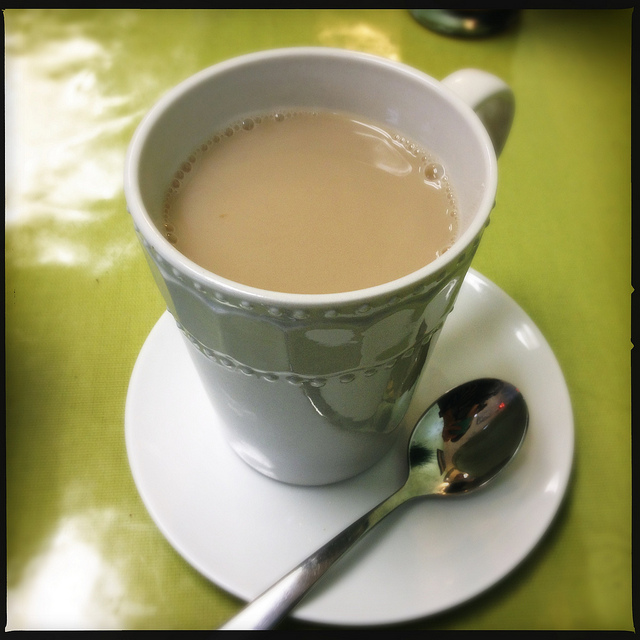 The tea was served with milk, and it tasted a little bit citrusy. The server brought over sugar, which I skipped, but adding it makes the tea taste a lot like really good Chai.

The fuul, which is on the breakfast menu, came out first. 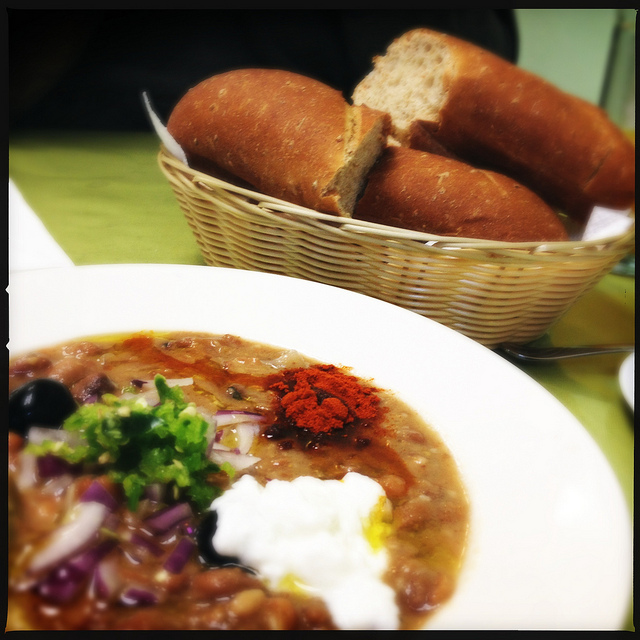 It's a medium spicy stew-like dish made from fava beans, olive oil, onions, jalepenos, paprika and a little bit of cottage cheese. The fuul is meant to be eaten like a dip, so it comes with a basket of the fluffiest, warmest, most delicious basket of wheat bread. (At first, I skipped the dipping in favor of shoveling the bread straight into my mouth. It really is that good.)

When the massive plate of hanid and rice came out, I was glad I brought a friend with me to Derae. 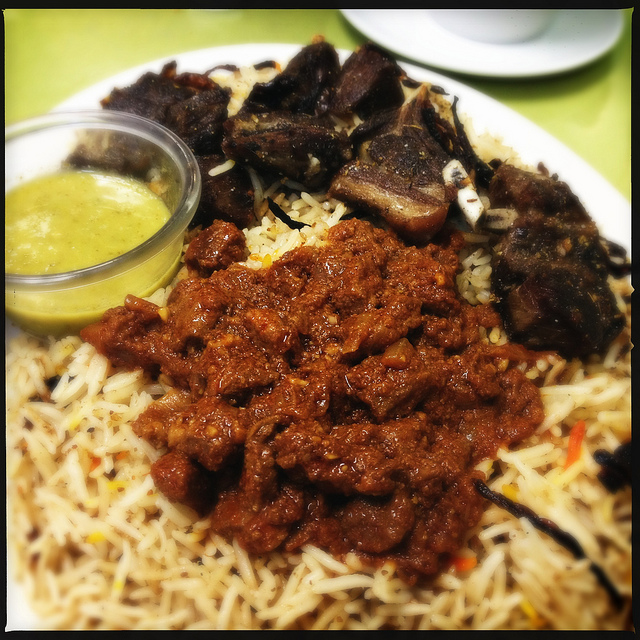 The hanid was a giant plate of rice topped with tender (but kind of gamy) pieces of goat meat and a mild meat sauce (in the foreground of the picture). There was a little bowl of spicy green sauce on the side for dipping. It was very good and super filling. Even with two of us, we wound up with a to-go box.

I'll definitely be back - Derae has picked up where my once-beloved Abyssinia left off, albeit a little differently. The quality of the food was great, the service was very friendly, and the price - $21 for two of us (fuul, hanid and rice, two teas, two bottles of water) - was great.

Derae Restaurant is open Tuesday - Sunday from 8 a.m. until 6 p.m. They accept most credit cards (but not AmEx) and they're definitely vegetarian friendly.

Great to hear about a new Ethiopian restaurant in town! We can never have too many of those. :) I still LOVE Abyssinia though...their food and excellent service is absolutely unparalleled!

Went last night and this place has the best East African food I've had outside of Oakland or D.C. Truly holds its own with those cities best! I'm going back ASAP.

If you ever feel like trying to make Ethiopian at home, I want to mention that we just kicked off a funding campaign for our company - Small Small (buysmallsmall.com) - which is focused on bringing delicious Ethiopian spices and sauces to the US and sharing a portion of every sale to NGOs teaching modern ag in the source region. We're starting with berbere and a sauce inspired by awaze: http://bit.ly/WSXk5W. Thanks for your consideration! -George ([email protected]) 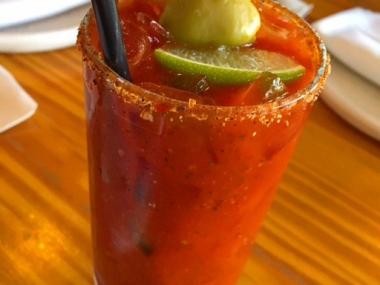 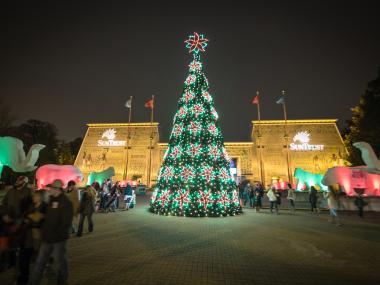 Places Open On Christmas Eve and Christmas Day In Memphis 2021 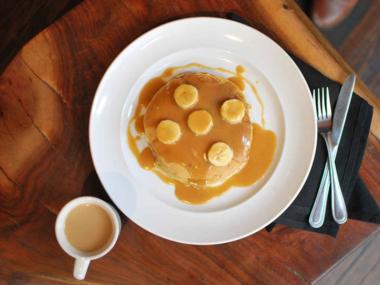 Where To Eat Breakfast In Downtown Memphis