Much like Memphis as whole, Elmwood Cemetery's population has a little bit of everybody.

Assignment #264 in the 365 Things to Do in Memphis is to visit the city's most impressive (and photogenic) final resting place. 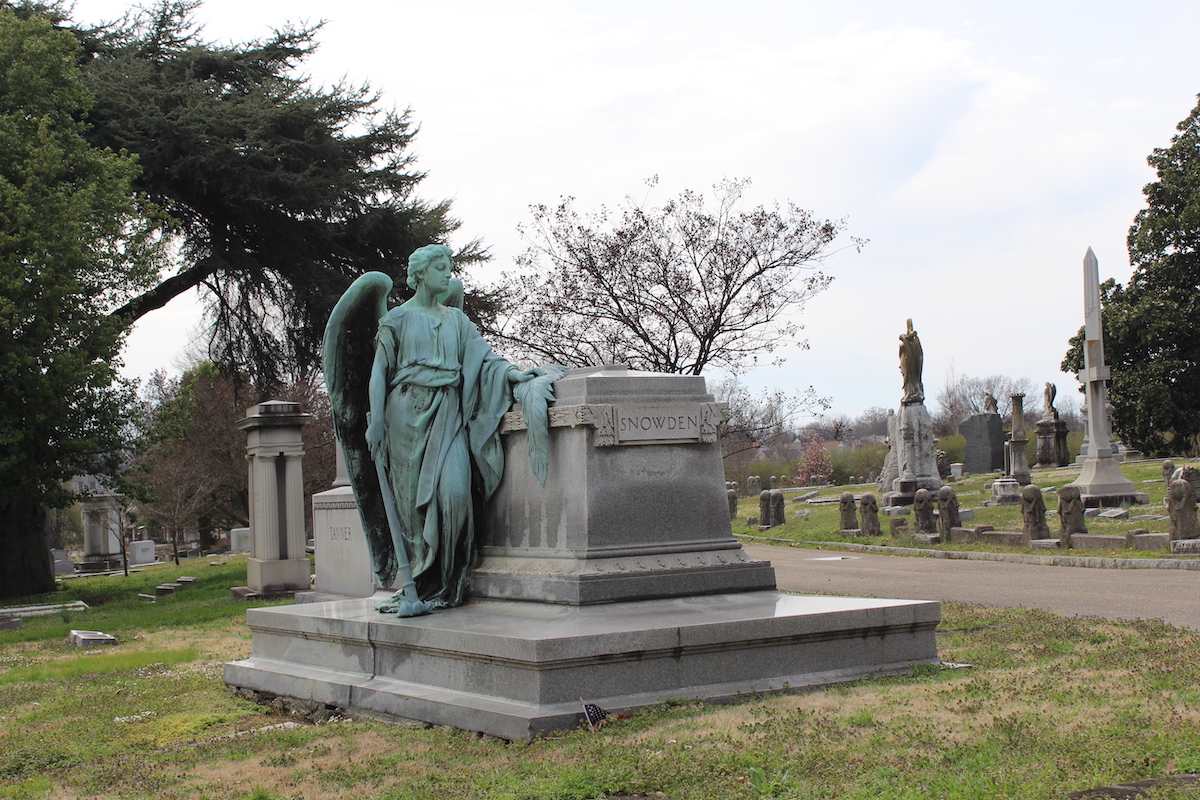 Elmwood was founded in 1852 as part of the Rural Cemetery Movement. It’s almost more park than cemetery. There are hills and winding roads and plenty of trees that lean dramatically over ornate monuments of angels, flowers and logs.

While Elmwood is impressive for the caliber of people that are buried there, the cemetery also has some amazing, unique monuments.

While many of the headstones have some back story on them, none are quite as impressive as Chinoe Hart Smiths'. It reads: "She was in infancy sheltered in the log fort at Boonsboro, Ky. during the Indians attacks in one of which her father was killed in 1782." It's so detailed, but I'm left with so many questions. 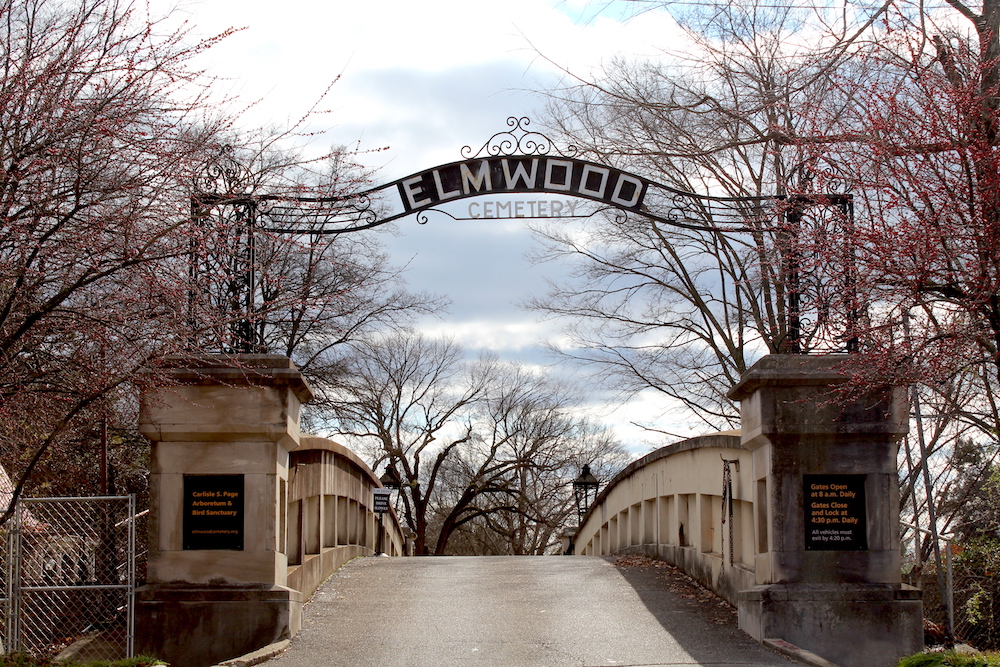 This is John Overton. He's kind of a big deal. I love that it looks like he's leaning out of a window, anticipating your visit. 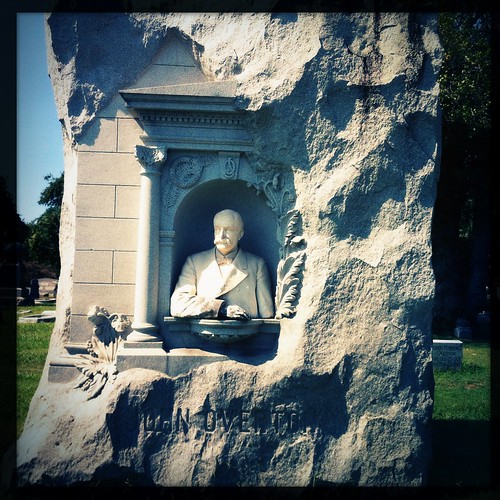 For those looking to find him, writer and historian Shelby Foote's headstone is kind of tiny, but it's near the Forrest family plot. 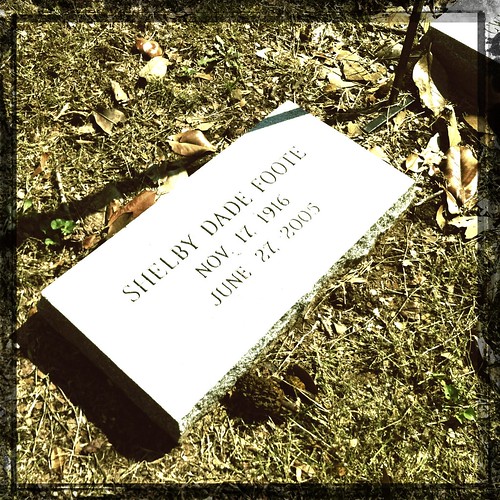 I saved my favorite monument for last. Not only do these people have the greatest last name ever, they've also got one of the most unique markers in the cemetery.

Visiting Elmwood is free, but if it's your first time, I recommend dropping a few dollars for the guided audio tour. They host several events throughout the year, including a costumed twilight tour around Halloween.

Visited a couple weeks ago...awesome place! Actually, we visited twice before heading back to Kentucky!

Me and my girlfriend was just there today. The place is huge.

What literally astounds to no end isn't it's been operable since the nineteenth century, that it's a documented arboretum & avian sanctuary or that the cemetery itself has gone "Green"; it's that plots are still available for purchase by the public at-large. Amazing.

What literally astounds to no end isn’t it’s been operable since the nineteenth century, that it’s a documented arboretum & avian sanctuary or that the cemetery itself has gone “Green”; it’s that plots are still available for purchase by the public at-large. Amazing.