Ladies, Get Your Colorguard and Other Ridiculous Memphis Laws

Ladies, Get Your Colorguard and Other Ridiculous Memphis Laws

One of the joys of democracy is electing other people - usually more qualified people - to handle the larger public good. These people, especially at the city level, have their hands pretty full. But I have to wonder what caused Memphis' past city legislators to spend the time drafting and voting on the following silly (and now unenforced) Memphis laws. 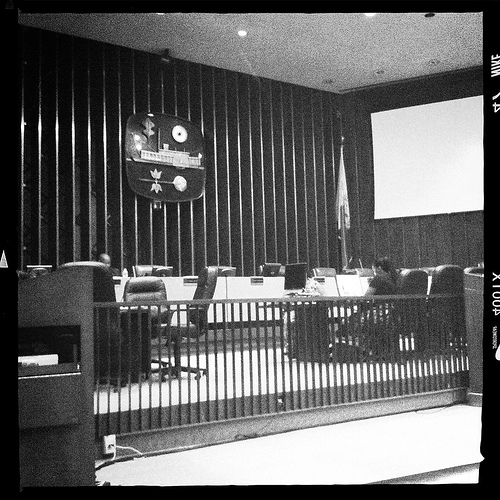 - It is illegal for frogs to croak in Memphis after 11 p.m. I understand noise ordinances, but I have to wonder about the effectiveness of legislating something that's incapable of rational thought. Also, if you called the cops about a law breaking toad, what exactly would you expect them to do about it?

- Say you're in a bakery and you order some pie. You can't finish the pie, so you decide to share with your fellow diners. You think you're doing something nice, but the government thinks otherwise - sharing your pie (and driving it home) is illegal in Memphis. It's like an open container law for pastry.

- This law is so specific that I have to wonder about the circumstances that led to its creation. In Memphis, it is Illegal for a woman to drive a car unless there is a man either running or walking in front of it waving a red flag to warn approaching motorists and pedestrians.

I ask you this - which one are you more likely to call the cops about: a woman driving a car or the red flag waving loon running around in traffic?

Too funny! The laws and the writing. 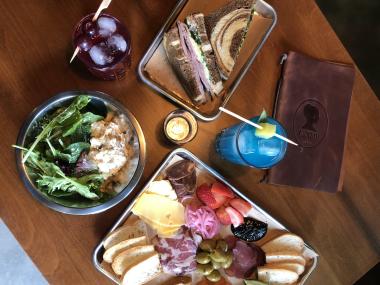 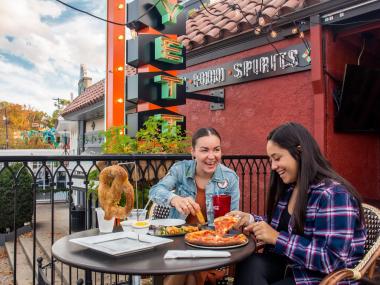 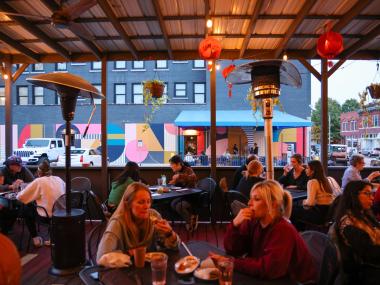