Before Cordova was became an eastern extension of Memphis, it was its own place; a cute little town centered around a tiny train station, way out in the county. And while much of old Cordova is gone, there's one place where you can get your small-town fix. Assignment #176 in the 365 Things to Do in Memphis is to visit the Cordova Museum.

The small museum fills up one room (and a small annex) in the Cordova Community Center. Since the building housed the Cordova School from the early 1900s until the mid-1970s, much of the museum's limited space is given to a model classroom. 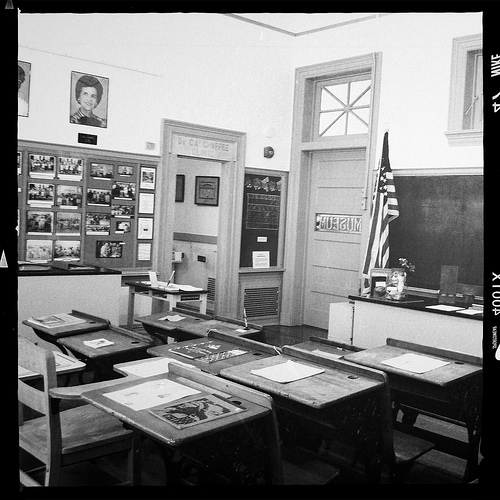 After the school was closed, the county stored all of the old school fixtures in the building, which means that much of what you can see in the Cordova Museum is authentic to the school. There are musty books, old sports jerseys, photos of the first graduating class (three people), sheet music from the glee club, school picture day proofs and a binder full of graded writing assignments (mostly nature poetry) from the 1950s.

The most impressive thing about the Cordova Museum, though, is its collection of photographs and archives from the town's history dating back to roughly 1860. And unlike many museums, the Cordova Museum's staff of one, Cordova native Darlene Hooker Sawyer, can tell you the names (and often the backstories) of every single person in the photographs. 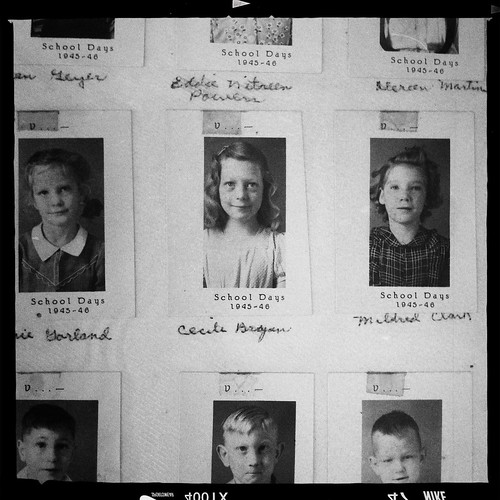 If you grew up in Cordova and ever participated in any Fourth of July parades, crafts fairs or halloween events at the Community Center, there's a high liklihood that your picture is in one of the binders in the Museum.

Since my mom insisted that we participate in just about every single Cordova event, I was able to find a photo of my childhood best friend and I dressed up in ridiculous homemade red white and blue bunting dresses from an early 90s Independence Day parade. 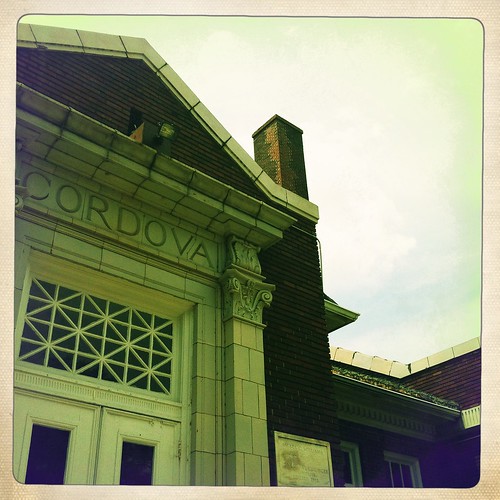 What a wonderful article about a wonderful place!  It is indeed an awesome place to visit and spend some time learning about the history of Old Cordova!  Darlene is an inspiration to all of us for her enthusiasm and dedication to preserving the history of Cordova and sharing it with others.  Don't miss a chance to visit!!

Thank you for the great review, Holly. I remember you coming in for a visit. I resigned in the summer of 2015 due to issues that stymied museum activities, such as the whole building being rented for months at a time (summer) which greatly impacted those wishing to use the museum. The phone number is my personal number which I hope you can remove. The museum is closed at this time. I still get phone calls, a year after leaving, but hope you can help me by removing my cell number. Thank you!