Don't Be Afraid of These Clowns

Don't Be Afraid of These Clowns 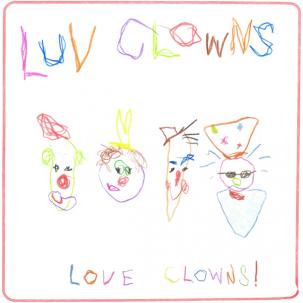 I was a little apprehensive when the guys at Goner handed me a copy of the Luv Clowns CD. It's the first release on Goner Jr., which means that it's more intended for the playground than the Hi-Tone.

It's tough to make a record for children that won't drive parents bonkers. Kids' music has a tendency to be either entirely too repetitive and gratingly singsong-y or manufactured teenybopper candy fluff. The Luv Clowns have found a way around this by forming a supergroup of musicians (Harlan T. Bobo, Doug Easley, Tim Prudhomme and Alex Greene) that adults already love. The formula worked for They Might Be Giants, and it definitely works here.

The standout track on the record is the cover of the Mr. Rogers classic "Sometimes Good People Do Bad Things". When Harlan T. Bobo starts the song, it almost sounds like the missing track from "Too Much Love". There's also a re-imagining of "Tic Toc" (from Bobo's "I'm Your Man") that's a little bouncier than the original. The record includes several little vocal sketches and danceable songs like "Do the Rooster" (which reminds me of my Norton 45s).

What makes the Luv Clowns appealing to adults is their rawness. These are not necessarily happy clowns. They may be a little sad, they may have overslept, and there's a good chance they've been drinking. Kids will appreciate the fact that they're not being patronized.

The Luv Clowns are having a CD release show at next month's Rock-n-Romp on Dec. 4th at the old Jay Etkin gallery. Cody Dickinson and Gasoline Grace will play, too, and I'll be DJ-ing between sets.  You can pick up a copy of the Luv Clowns record at Goner Records.

The Luv Clowns are also performing at the Memphis Brooks Museum of Art on Thursday, December 9th at 6 p.m.

Hey Your main website loads up honestly slow if you ask me, I'm not sure who's issue is that on the other hand twitter and facebook starts up relatively quick. Anyways, I appreciate you for publishing such type of amazing article. I assume this has already been necessary to a lot of people who came here. I really hope I'll be able to get further incredible information and I also should certainly complement your site simply by stating you have done awesome work. I now have your site book-marked to check new stuff you publish.

[...] of the season, Cody Dickinson is playing, I’m spinning records, and it’s the Luv Clowns CD release show. I’ve been told that there’s also a good chance that there’s [...] 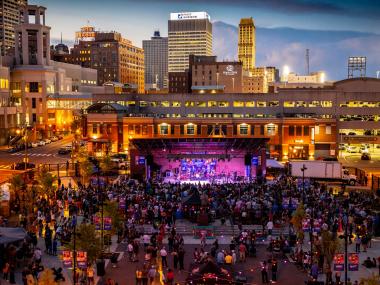 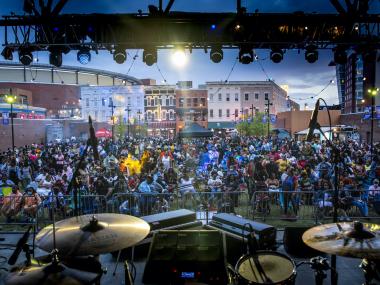 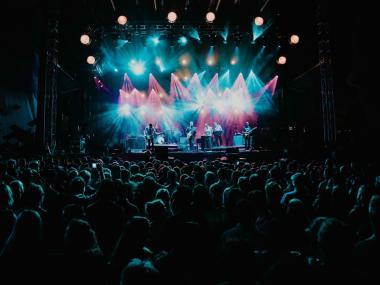