An Opening and a Closing

An Opening and a Closing 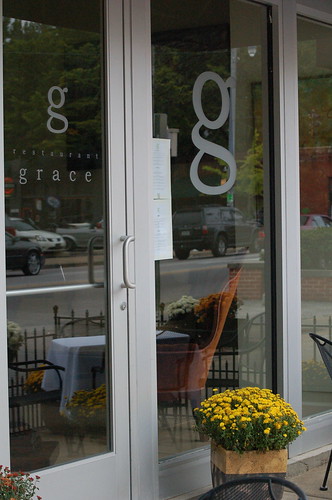 Cooper Young's newest eatery, Restaurant Grace is open. It's in the old Sweet space on Cooper, next to Burke's Books. They don't have a menu up on their Web site yet, but here are some of the items mentioned on their Facebook page: basil ice cream, crawfish toast, scallop pappardella, rack of lamb, oysters, and halibut and grits. Yum.

Chef (and total wonder boy) Ben Vaughn managed to get the place up and running in less than a month. While they're putting the final touches on everything, they're having a "soft opening". They're open for lunch and dinner, Monday - Saturday. 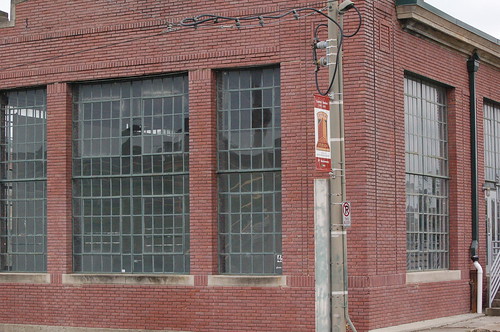 And in sad news (that I'm just a little late on), downtown art gallery Powerhouse Memphis has closed.  The gallery, which had been open since 2003, closed on August 31st as a result of the economic climate. They were host to art and photography exhibits as well as a short film series.

All of this is made even sadder by the fact that they won 2nd place Best Art Gallery in the Memphis Flyer's Best of Memphis reader poll.

Thanks for the good writeup. It in fact used to be a enjoyment account it. Glance complicated to far added agreeable from you! By the way, how could we be in contact?