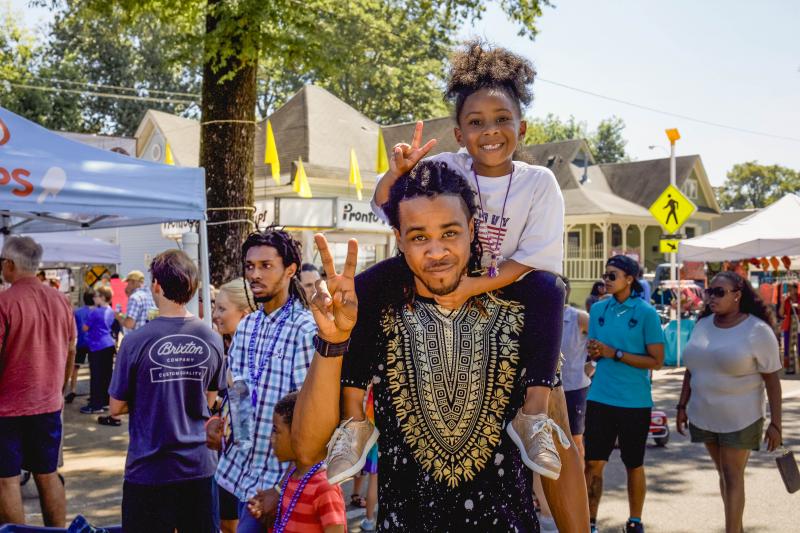 October 22: Day of the Dead Preview

Check out the Memphis Halloween Guide and the Memphis Oktoberfests Guide, updated in September!

March 18-20: Memphis International Guitar Festival at U of M

April 29 - May 1: Memphis In May Beale Street Music Festival 2022 at the Fairgrounds

May 11 - 14: Memphis In May World Championship Barbecue Cooking Contest 2022 at the Fairgrounds

Wow! What an extensive list! Thank you for all you do!

There's so much going on in Memphis, Kim! Thank you for the kinds words.

Great list - exactly what I have been looking for.

Charlesetta—glad to hear it! Thanks for the positive feedback. 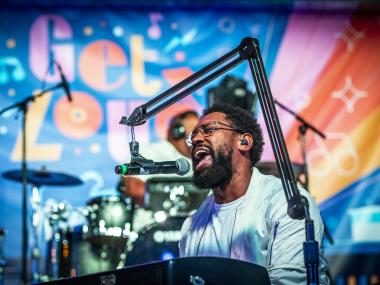 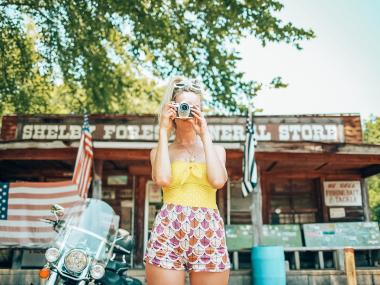 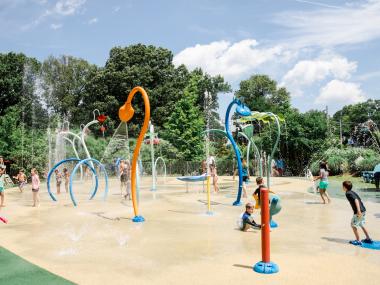