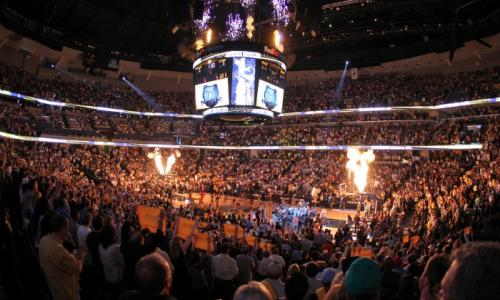 Founded in 1995 as an NBA expansion team into Canada, the Grizzlies spent six seasons in Vancouver before relocating to Memphis, Tennessee in 2001. In 2012, Robert Pera became controlling owner of the team.

Keep up with the latest Grizzlies news, statistics, and more at Grizzlies.com, the official web site of the Memphis Grizzlies. You can also shop for team merchandise online at Grizzliesstore.com. 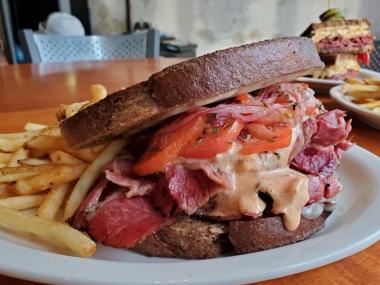 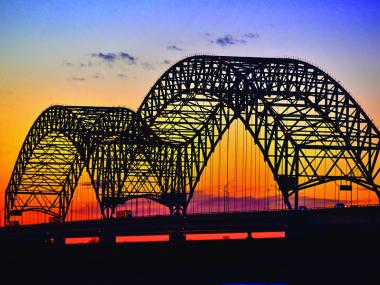 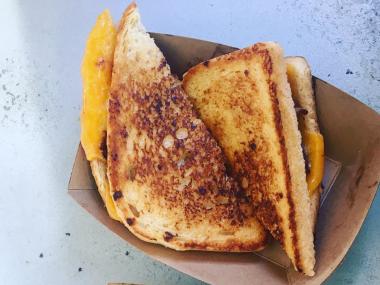