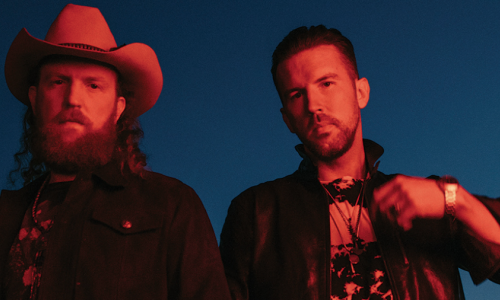 "I'm good for some, but I'm not for everyone," TJ Osborne sings on Skeletons, Brothers Osborne's third studio album. That lyric might as well be the group's mission statement: a proud declaration of uniqueness, delivered by a band of brothers whose boundary-breaking country songs have always mixed the twang of southern music with the groove and guitar-driven swagger of rock & roll. At the same time, it's hard to look at the Osbornes' long list of musical milestones — including six Grammy nominations, four CMA Awards, five ACM trophies, and more than a half-dozen hits — and imagine anyone turning up their noses at a sound that's taken the siblings from the blue-collar beach bars of their Maryland hometown to some of the biggest stages across the world.

Skeletons is a celebration of that sound — a melodic, muscular album that builds upon the hooks of the band's career-launching debut, Pawn Shop, as well as the forward-thinking adventurousness of their sophomore release, Port Saint Joe. More than anything, it's a sound rooted in the excitement and electricity of Brothers Osborne's concerts, packed with songs that could all serve as crowd-rousing encores. Recorded with multi-platinum producer Jay Joyce during a time of global turbulence, Skeletons is a celebratory album for a world in sore need of uplifting music.

From the ZZ Top-worthy strut of "All Night" to the classic country storytelling of "Old Man's Boots," the Osbornes aren't shy about wearing their influences on their sleeves. "Back on the Bottle" pays tribute to Merle Haggard, while the barn-burning "Dead Man's Curve" nods to southern rockers like Marshall Tucker and the Allman Brothers Band. Even so, they've never sounded more self-assuredly original than they do here, confidently rolling a diverse range of inspiration into their own singular sound. 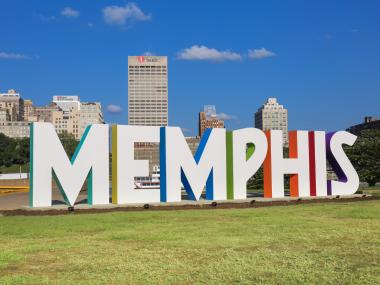 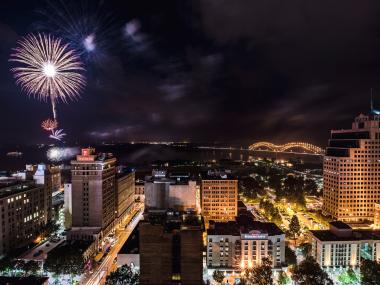 4th Of July In Memphis and the MidSouth: Fireworks, Picnics, and Celebrations 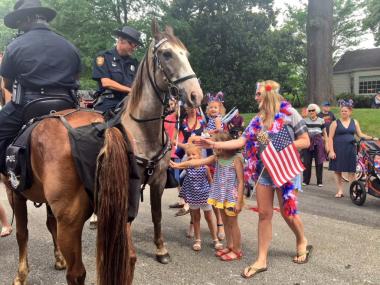