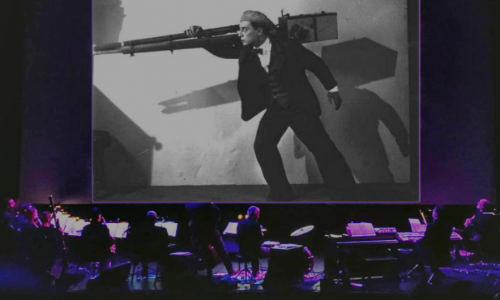 Announcing a new and innovative
performance in The Grove at Germantown Performing Arts Center (GPAC) on Saturday, July
10, 2021, gates open at 6 PM and the performance begins at 7 PM! This exciting event
features a live orchestra performing an original score to the classic silent film The
Cameraman.

Local musician and composer Alex Greene has worked for over twelve years with the Rolling Head
Orchestra, a sextet of some of Memphis' finest jazz players he first assembled in 2009. Since then, they
have performed throughout the region and recorded soundtracks for film and television. In 2019-20,
when Greene was the Resident Composer at Crosstown Arts in Memphis, he composed an original
score for two silent films, A Trip to the Moon and Aelita: Queen of Mars, which the Rolling Head
Orchestra and classical collaborators from Blueshift Ensemble performed live as the films were
projected at Crosstown Theater. Special guest Kate Tayler Hunt also joined the group on the archaic
electronic instrument known as the Theremin, first developed in 1920, lending uniquely eerie sounds to
the soundtrack's ambience.

Now, this July 10 at The Grove, the same group will perform all new original music to accompany
Buster Keaton's The Cameraman (1928), widely considered his last masterpiece, a tour de force of
comedy and cinematic inventiveness. Set to the vibrant textures of Greene's music, with echoes of
classic composers ranging from Bernard Herrmann to Duke Ellington, the film will be brought to life in
a way few films ever are — with an ensemble of virtuosos performing live music as the film unfolds.

Gates open at 6:30 PM for food truck fare and drinks from the full bar on the First Horizon Foundation Plaza.

The film and live orchestra performance begins at 7:30 PM. 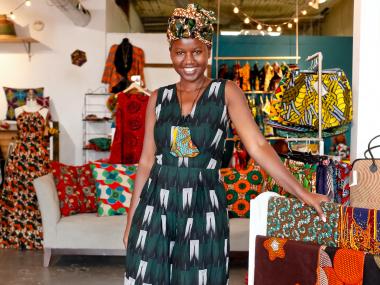 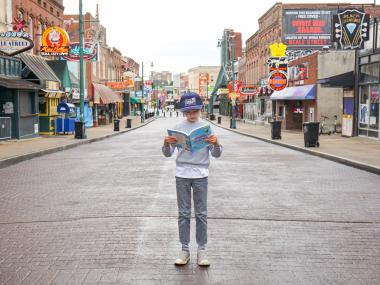 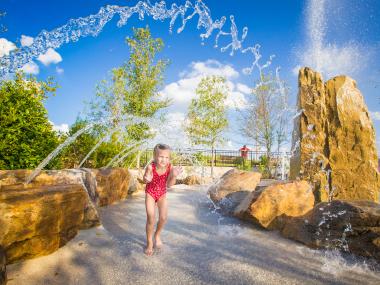