You're Invited To The Dia De Los Muertos Reverse Parade 2020

You're Invited To The Dia De Los Muertos Reverse Parade 2020

The Brooks Museum and Cazateatro Bilingual Theater invite you to the fourth annual Dia De Los Muertos Parade this Saturday, October 24th. This year, it's going to be a "reverse parade" so you don't even have to get out of your car! 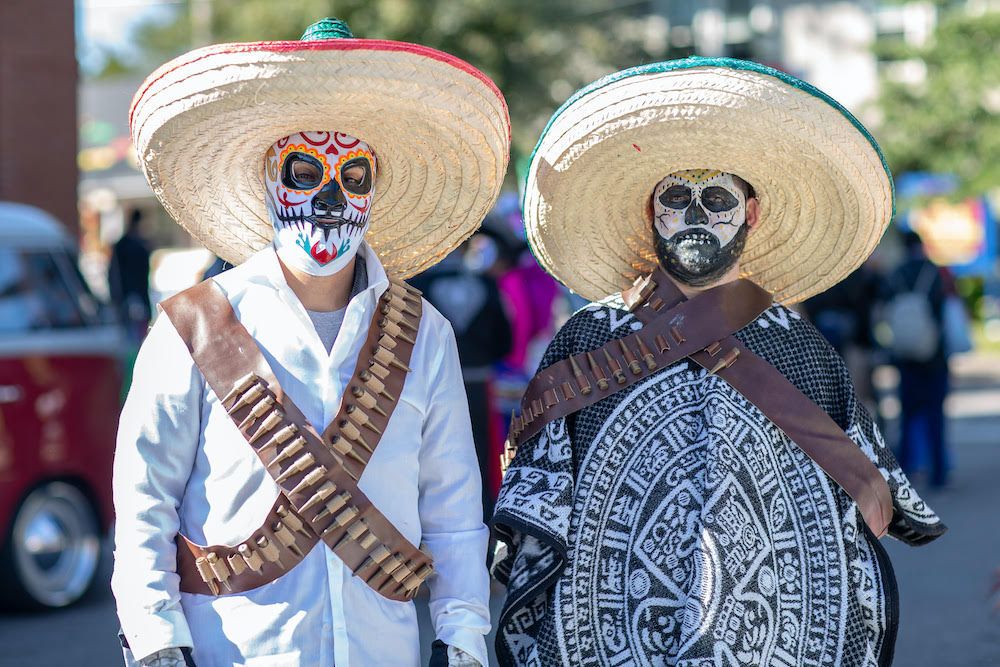 The parade is set up in Overton Park, and you'll drive through (using the directions from the map below) to enjoy! It goes from noon to 4 p.m. 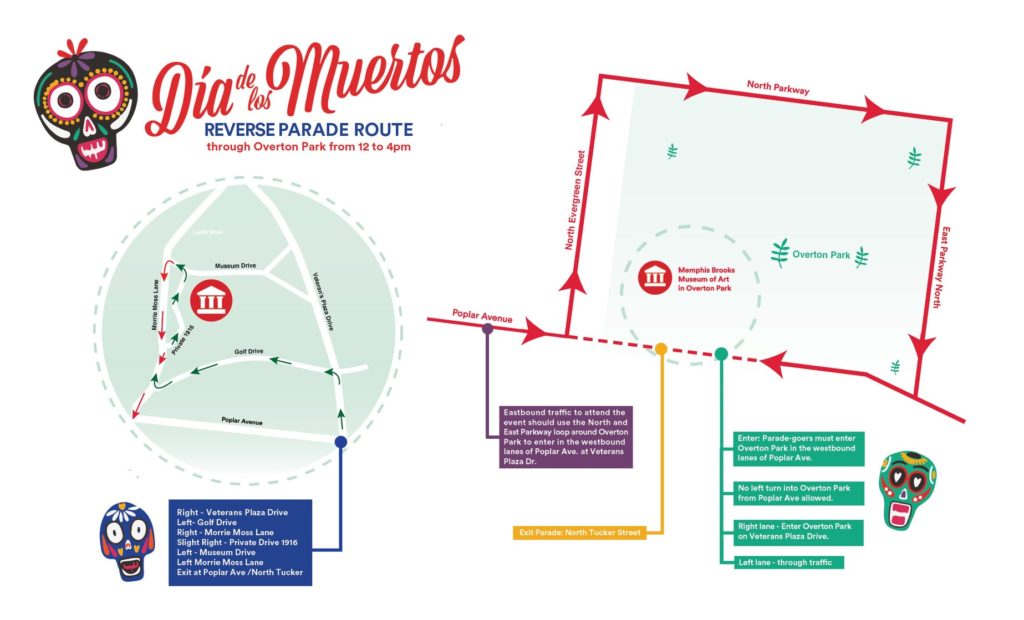 Pro tip: The Park is going to be busy on Saturday, so they’re making the roads inside Overton Park one-way and will have alternate routes for traffic that day.

thank you for the info