Walk Across The Mississippi River This October On Big River Crossing

Walk Across The Mississippi River This October On Big River Crossing

I've been talking about it for a while, but the Big River Crossing will be open before we know it. The official opening date for the pedestrian- and bike-friendly Harahan Bridge addition is October 22, 2016. 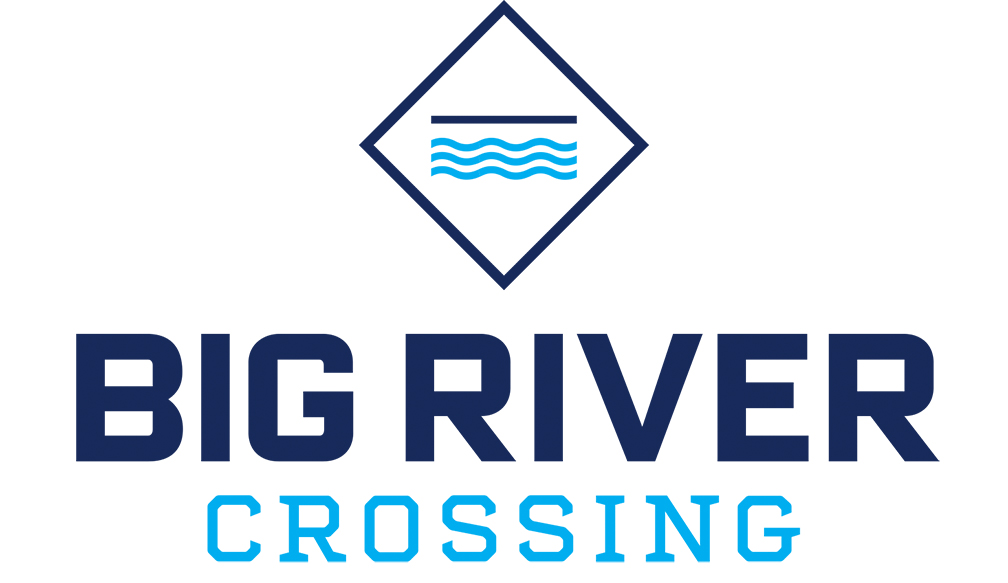 - The bridge is about one mile long. You'll be able to walk, run, or bike it.

- Big River Crossing connects downtown Memphis to West Memphis, Arkansas as a part of the Main To Main project. There are plans for an eco-park on the other side.

- The Harahan Bridge is 100 years old this week.

- The bridge opens to the public on October 22, 2016 at 1 p.m. There will be food trucks and music and such on either side of the bridge At 7 p.m., they're going to light it up and shoot off fireworks. It's free.

- That weekend is also the River Arts Fest and the St. Jude Ride in Tom Lee Park.

- After the opening day, the bridge will be open daily to the public from dawn to 10 p.m.

- I've been on it. It's not scary. There are great views! Watch this video (taken from the I Love Memphis snapchat, which is @ilovememblog, you should follow the account!) ...

Get more information on the brand-new bigrivercrossing.com, their Facebook page, and also check out their new 360-degree preview.

Note: Photos and graphics in this post were provided by representatives of Big River Crossing. Do not share without permission. 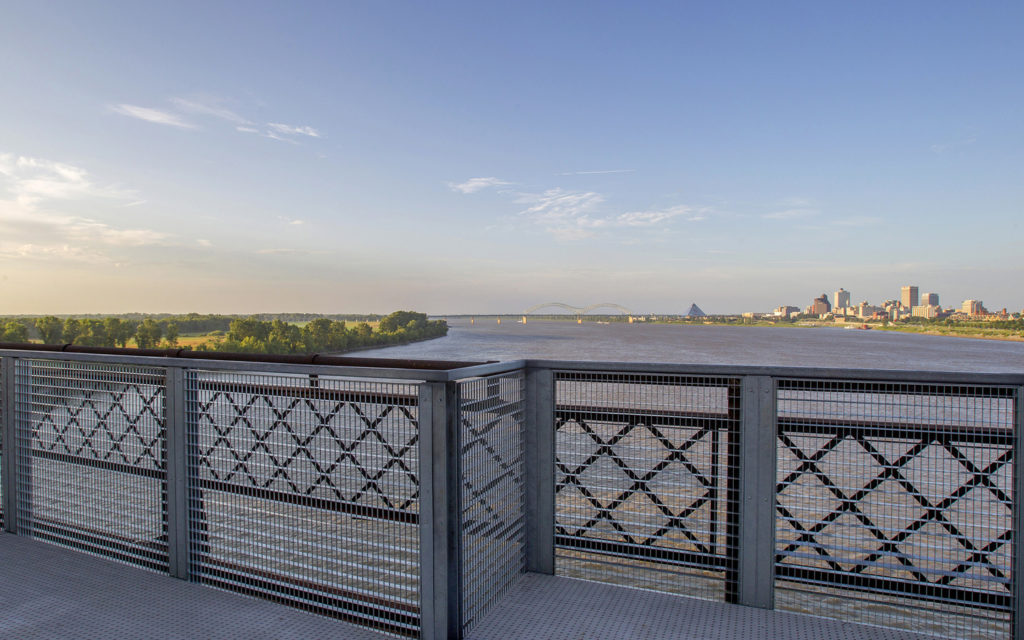 This is going to be awesome! Thanks for sharing the news.

What happened to the video ?

Super excited about this but it's the same day as the Cooper-Young Beerfest. I guess I'll see it Oct. 23!

I didn't know about the walk way! I don't follow Memphis news because it brings me down. Even though I live a little more than 50 miles from Memphis I usually make The Cupboard once a week on my to the river. Sometimes I walk the loop around Tom Lee. Lately the hot weather has kept me in the car. All three of my children grew up with visits to the river side. Sometimes with skates and kites, later on with sullen faces and eyes that roll with the water. I love that park. Friends have accused me of hostage intentions when I force them to ride along, but when they take a seat on a bench they forgive me. Once my wife and her corporate comrades had a long flight delay. She brought them downtown to see sights unknown. I had been to The Palace (Indian) with an old musician friend before heading down to Tom Lee. There we were again just like those salad days at Memphis State - happily surprised to run into each other. We have grandchildren now. Three under three and we are going to walk over water. Thanks for your blog. I guess you can tell I love Memphis too.

We can't understand where the bands and food trucks will be on the Arkansas side. Not sure where to park or where it is exactly! Can you help? Thanks so much!!! Rochelle