How much more buttery could Makeda’s Cookies be? None more buttery. They’re so buttery that they managed to leave stains on the paper bag that they were in, despite the fact that each cookie was wrapped in plastic.

Makeda’s Cookies was founded in 1999 by Pamela and Maurice Hill. Their daughter, Tamika Heard, has worked at the stores for years and she was behind the counter at the Midtown shop yesterday, grinning and wearing a white chef’s hat. The business is named after Heard’s cousin, who was a St. Jude patient. 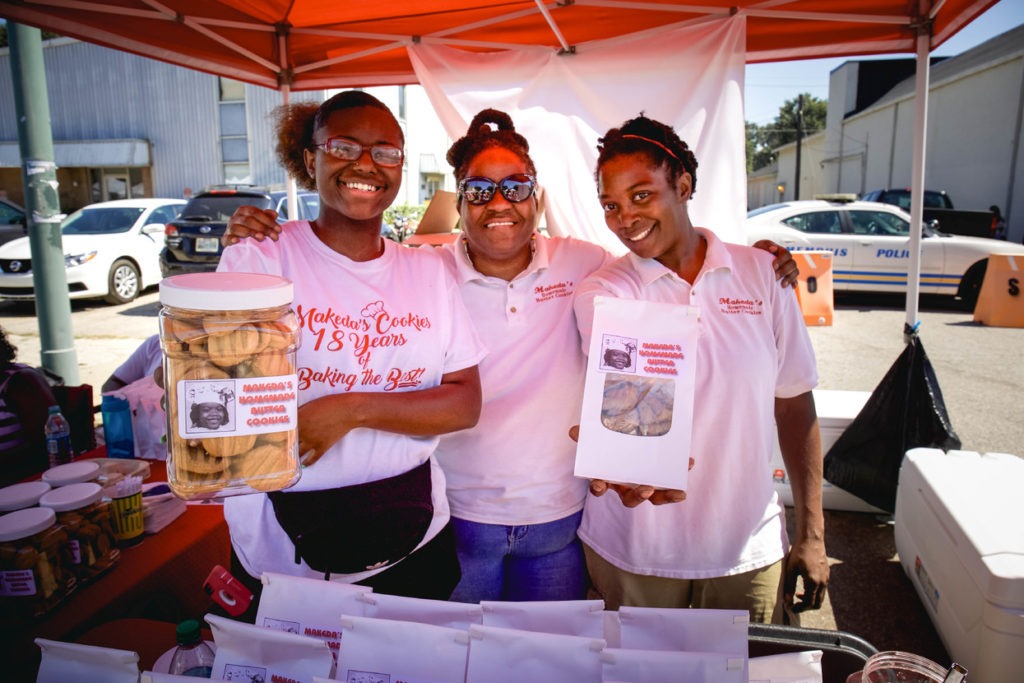 Makeda’s makes 16 kinds of cookies. I was a little overwhelmed by the variety, so Heard picked out a half dozen for me. As soon as I got in the car, I unwrapped the oatmeal cookie – it was soft and chewy and yes, buttery. They also serve pies, banana pudding, and other delicious desserts.

They have a shop on Airways Boulevard and another one downtown, right near the Civil Rights Museum and Central BBQ.

Makeda’s butter cookies, cookie bites and cookie cakes have a total cult following. You can order online and find them at Kroger and other stores, too.

I can't wait to check out her shop...those butter cookies sound to yummy! Love your site! emily 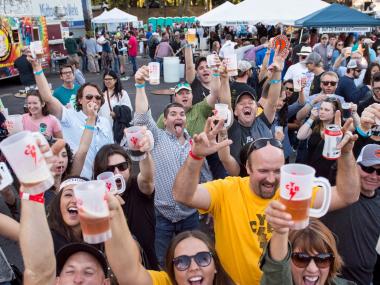 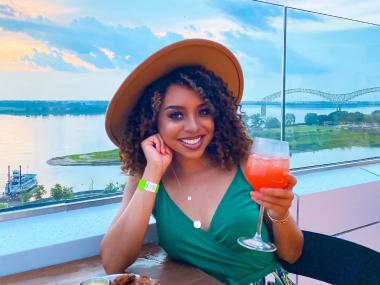