You don't have to be in Memphis to complete assignment #197 in the 365 Things to Do in Memphis, but I'm convinced that Big Star sounds better in the city that they're from. 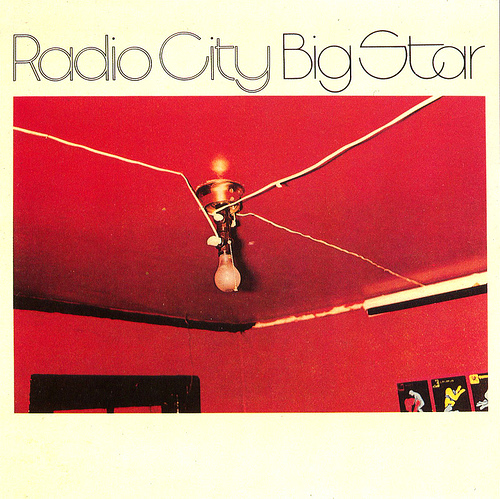 Big Star's original line-up only played together for three years (from 1971 - 1974), but they managed to put out three records that pretty much define American power pop. The band reunited in the 90s with a few new members, but never really returned to the greatness of the original combination of Chris Bell, Alex Chilton, Andy Hummel and Jody Stephens.

All three of Big Star's records were included in Rolling Stone's "500 Greatest Albums of All Time", so no matter which one you pick up first, it's going to be good. If you're not sure where to start, though, here are my required tracks:

I have to say, listening to Big Star in those sad days when I have lived away from my city has always been a great time to listen to them as well. It always put back in a Memphis frame of mind. 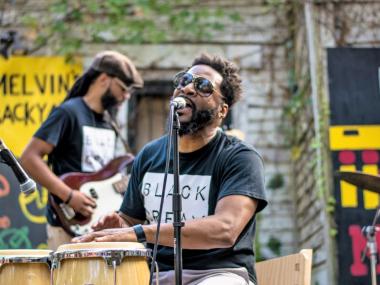