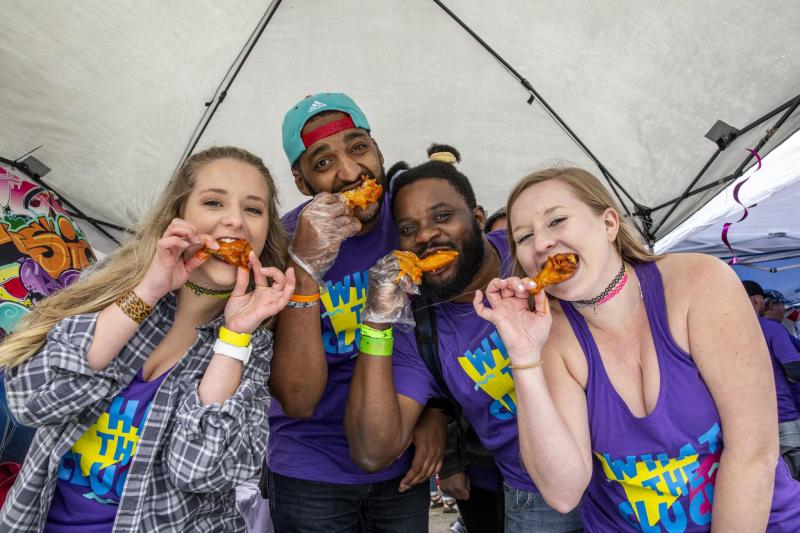 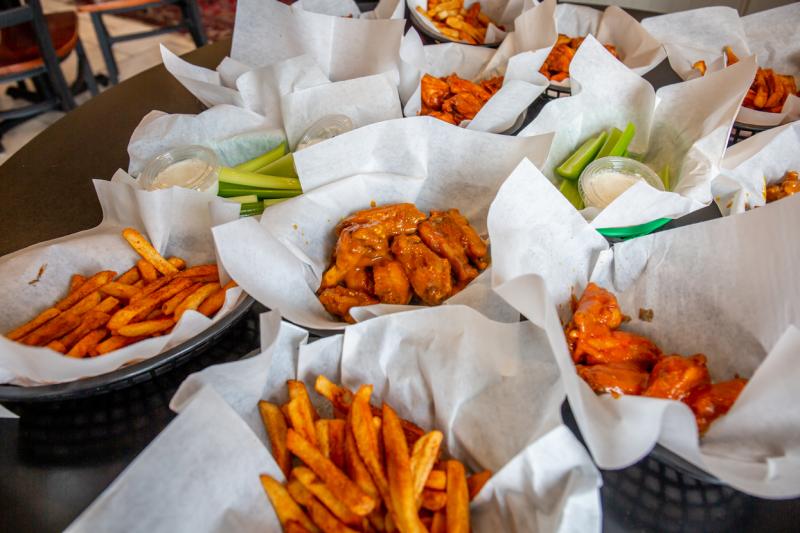 If you've never been to the annual event, here’s what you need to know:

Where is World Championship Hot Wing Contest & Festival?
The fest is at Tiger Lane at the Liberty Bowl in midtown.

How much are hot wing fest tickets in Memphis?
$15 + fees online in advance or $20 at the gate.  Military and veterans get in free. Kids 12 and under get in free. That includes entry only. Bring $1 dollar bills for team wing sample donations and additional money for other food and drinks.

The competition:
It's fierce! More than 80 teams from Memphis, the South, and countries including Canada, Costa Rica,  and South Africa all gather in Memphis. They'll fire up hot wings and a huge array of sauces and flavors for the judges to compete for the coveted title of Hot Wing World Champion.

The cause:
All proceeds from the event go to Ronald McDonald House, which gives families a place to stay while their child is getting treatment at St. Jude Children’s Research Hospital. Organizers say that the event has raised more than $300,000 over the years.

If you ask nicely and bring some ones, you can taste wings for a $1-$3 per wing donation in the team's bucket, which goes directly to the Ronald McDonald House. Wings will not be officially for sale from competition tents.

In short, give teams a buck or two, get a wing. Wings come out in batches so be aware that that exact moment you walk up to a team may not be the exact moment they have a batch ready. Just go with the flow, walk around, chat with people, and have fun.

How do you sign up to compete, be a vendor, or a volunteer?
Volunteer: Volunteers are needed to make the day a success! Read all the details and apply here.
Teams: The first 100 teams are accepted on a first-come, first-serve basis. Team applications closed September 15.
Vendors: Vendors spots are accepted by application; this year's vendor applications are closed.

Do bring:
Cash, sunscreen, kids that you will supervise.

Don't bring:
Pets, coolers, or outside food or drinks. Leave the dogs at home

Music: There is live music at multiple stages! 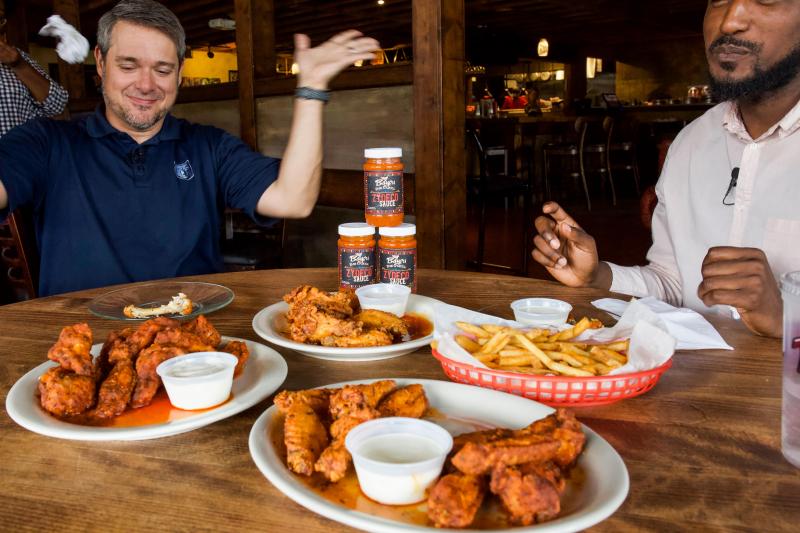 Can't wait until Wing Fest? Get some hot wings at The Bayou or another of Memphis's many chicken wing spots.
Like 3

The Hi Tone Gets Spicy With A New Hot Sauce