Ed. Note: The 2020 Southern Heritage Classic has been rescheduled to 2021, but you can still enjoy the exciting football rivalry via live streaming for the 2020 SHC REWIND, a replay of the 2017 game. Get more info here.

Starting on September 11 going through that weekend in Memphis is the 30th annual Southern Heritage Classic. This weekend is full of music, parades, and parties - but everything centers on the big game - an annual matchup between Jackson State and Tennessee State.

(The Southern Heritage Classic is also #55 on our list of Reasons To Love Memphis!) 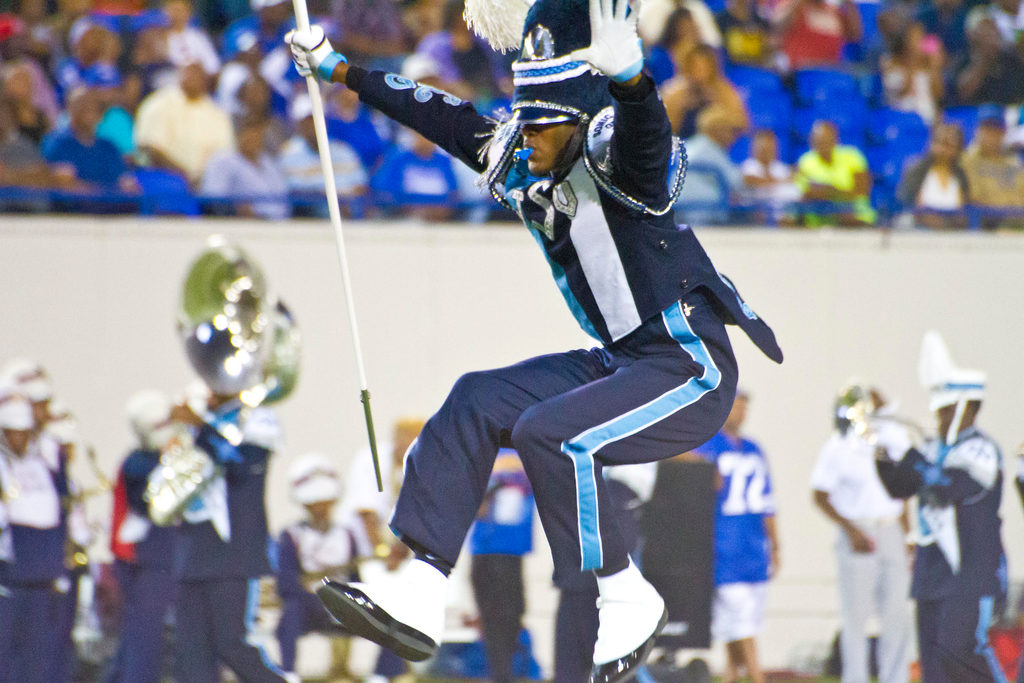 Thursday
Gladys Knight and Jeffrey Osborne at The Orpheum

- College & Career Fair at 9 a.m. at the Pipkin Building.
- Bringing It To The Bluff showdown at the Cannon Center at 7 p.m.
- Classic Music Festival at 8 p.m. at the Landers Center 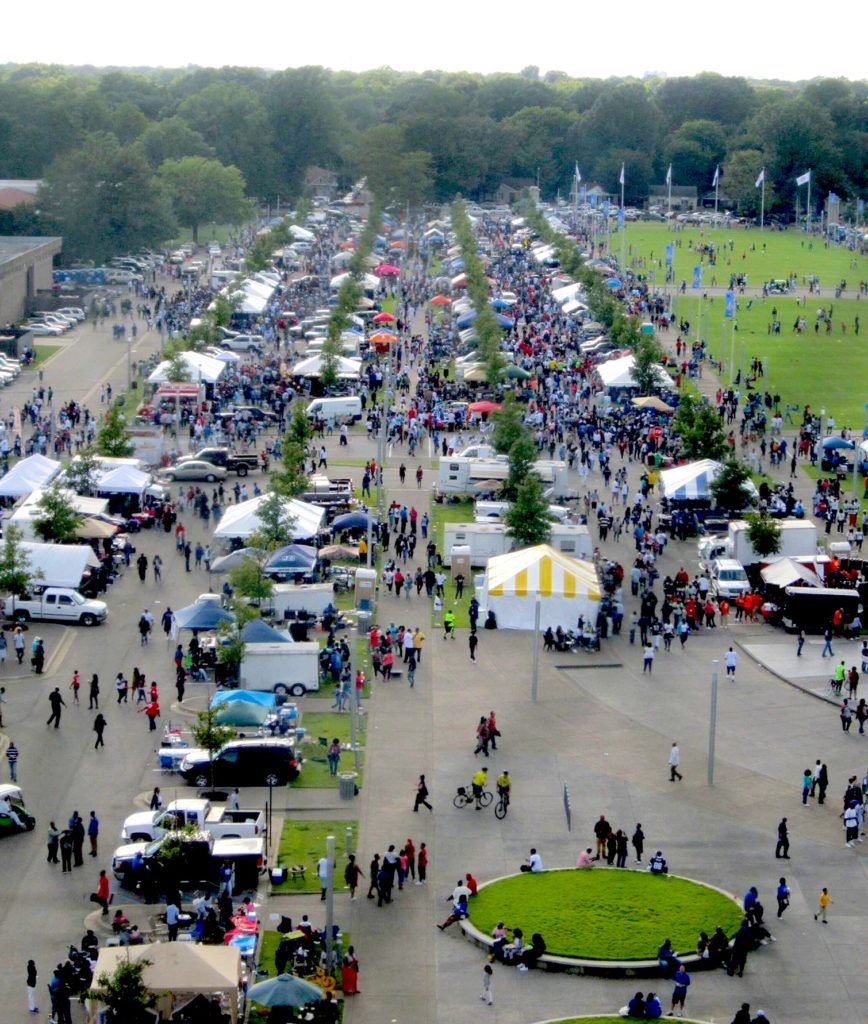 I spoke to Southern Heritage Classic founder Fred Jones a few years ago. He gave me some background on this incredible fun long weekend, which has a major impact on Memphis.

Holly: How did the Southern Heritage Classic start?
Mr. Jones: I founded the event in 1990 as a way I could produce an event that included music and sports, but also to prove I could do it here. Memphis at that time had a reputation, a) that things were hard to get off the ground here, but also b) if you can be successful here, you can be successful anywhere.

Holly: How has this event grown and changed since then?
Mr. Jones: At first, it was mostly alumni groups from both schools that participated. Over time, the Southern Heritage Classic has come to attract more general fans or people who just want to come to Memphis to visit. Also, the Internet wasn't really around in 1990, so we've learned how to incorporate the Internet and social media into what we're doing and how we're doing it. 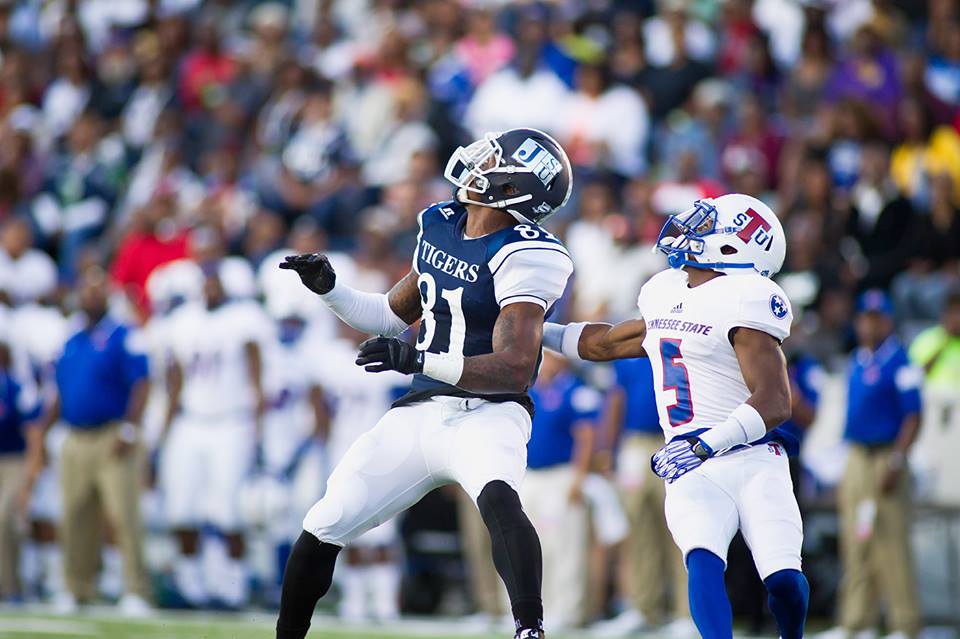 Holly: What can folks expect when they come to Memphis or attend the SHC this weekend?
Mr. Jones: We strive to maintain tradition, so while we do the same things every year, we work to enhance those. Historically, when you come to an HBCU football game, you have the football game of course, but also some of the greatest bands in the country with tremendous reputations. You know you're going to be entertained.

What we've been able to do - it's like what's happened with the Super Bowl - is have a variety of things for people to get involved in beyond just the game. That's what the Classic has represented. It's a way to incorporate what is good about Memphis: the National Civil Rights Museum, Stax, Graceland, Beale Street, and more, and show that to people that come to be a part of the Classic.

For more info, check out the SHC website at southernheritageclassic.com