Ed. Note: Contributor Wesley brings us the Listen Up this month, with loads of great local and touring live music. We've got everything from Weird Al and Yo Gotti to punk rock and trap jazz, so check out these twelve shows happening in June. 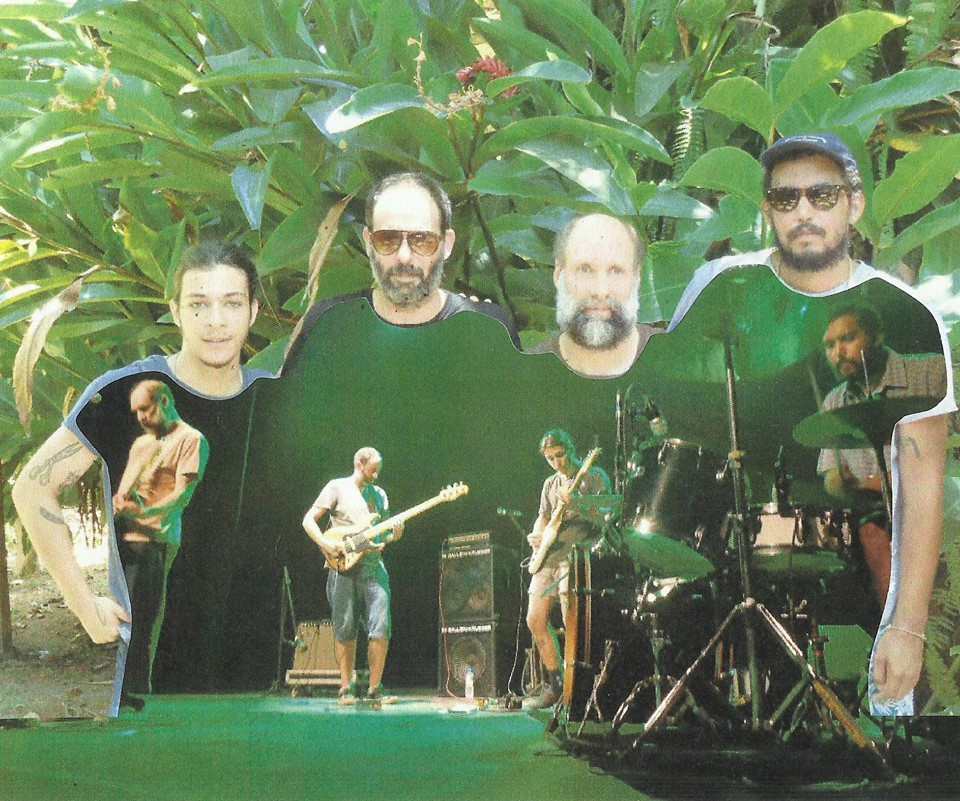 Coming all the way from Tokyo to join in the GONER25 WEEKEND, The 5.6.7.8’s are a rock n’ roll trio whose western breakthrough was their performance in Quentin Tarantino’s 2003 film Kill Bill: Volume 1. Frequently covering American surf rock and rockabilly tracks during sets, they’ve found a pretty dedicated fanbase in those circles, hence the support from equally-as-nostalgic acts like Bloodshot Bill and Flamin’ As. The Hi Tone’s no House of Blue Leaves, but hey, it can be for an evening.

It’s Kirk Whalum leading jazz sets at Crosstown Theater—I really shouldn’t have to convince you to go this, but I’ll try: Kirk Whalum is a gospel, jazz, and R&B legend right here from Memphis, Tennessee who can be heard on records from Luther Vandross, Al Jarreau, Quincy Jones, and of course Whitney Houston’s “I Will Always Love You”.

I recently went to the reopened Mud Island River Park and actually forgot there was stuff over there. Really cool stuff. The Memphis River Parks Partnership and the Memphis Slim Collaboratory are teaming up to bring us the Soulin’ on the River summer concert series on Mud Island so we’ll never forget again. This month’s featured artist is Tonya Dyson, a soul and R&B singer making waves in the Memphis music community.

Allison Kasper is a musician and the founder of GRRL Fest, a night of music, art, and uplift by and for the women in Memphis’ creative community held every year since 2017—the proceeds of which go to Southern Girls Rock Camp. She and her band will be celebrating the release of their debut album, Seeing Red, Feeling Blue with an album release show at DKDC. So far she’s only released the single Smarter, a very strong-willed and vibrant song with punchy production. There’s not a whole lot of room to get animated at DKDC, especially if it’s crowded, but I have a good feeling this show’s going to make you at least un-cross your arms. 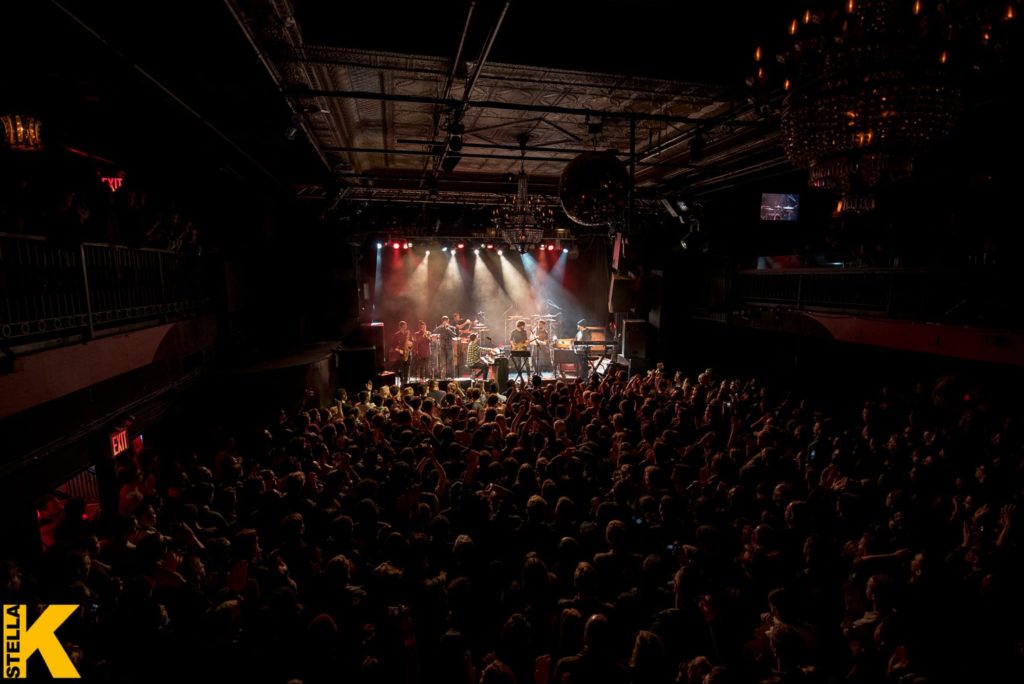 Snarky Puppy, everyone’s favorite Grammy award-winning jazz fusion supergroup, is touring their new album Immigrance and is making a stop at Minglewood Hall. Expect at least a dozen musicians on stage playing soaring and zig-zagging instrumentals as you think, “Why can’t all jam bands be this fun and interesting?” I have no idea who or what Breastfist is, but hopefully it’s a band and not a botched mammogram.

Now I know what you’re thinking (“You want me to PAY for a show at the SHELL?”), but those free concerts gotta come from somewhere. The Levitt Shell could have just sent you a boring email asking for money, but instead you can hear the Grammy-nominated Robert Randolph & Family Band funk you sideways while ensuring the free concert series at the Shell stays free.

Americana artist Rebecca Loebe wowed America as a contested on NBC’s The Voice, putting a jazz lounge spin on Nirvana’s Come as you Are. This month, you can catch her at Studio 688, Midtown’s new creative venue, thanks to Folk All Y’all. And if that wasn’t enough, I have it on good authority that she’s also a great conversationalist.

Have you ever wished Memphis had a group of local musicians committed to arranging your favorite video game tracks into full-band performances? No? Just me? Oh. Well, we do, and they’re great. See them this month at Rec Room, where they play pretty frequently. One time I was there playing Street Fighter II’ Turbo: Hyper Fighting, and I swear PXLS starting playing a cover of Ken’s theme while I was fighting Ken on his stage and it was definitely one of the top 10 coolest things that has ever happened to me.

JUNE 15
Dead Soldiers at High Cotton
ALL DAY, ALL AGES 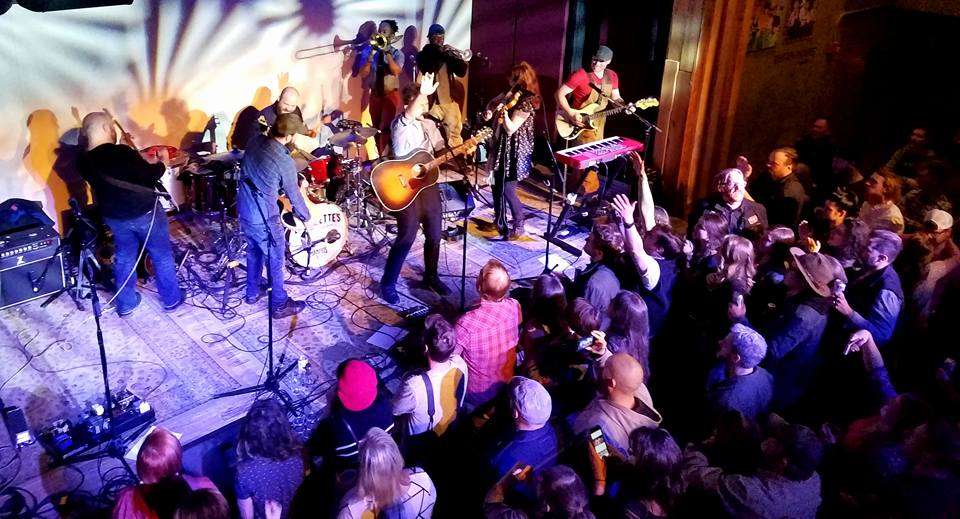 It’s High Cotton Brewing Co. 5th birthday, and they’re celebrating all day. Memphis’ eminent roots rock band Dead Soldiers will be providing music for this free, all ages party. They're semi-retired, so this is a rare show. Grab a drink, grab a seat, and chill.

Sometimes you don’t expect two things to play well together until you experience for yourself—that’s the essence of Trap Jazz. Saxophonist Marqué Boyd and accompanying musicians mix the booming bass and driving percussion of trap music with the timeless sounds and moods of jazz to create something truly unique that you won’t hear anywhere else.

Do I even need to say anything? It’s Weird Al. WEIRD AL. Come on. Eat It. Amish Paradise. White and Nerdy. Another One Rides the Bus. Miss me with all that polka stuff, but if there’s anything we could all use right now, it’s a good laugh.

Put a date on it—turn up with our very own Yo Gotti at his 7th birthday bash at the Forum. We don’t know which of his friends will be attending yet, but past guests have included Nicki Minaj, Lil Baby (with whom Yo Gotti has a song out now), Lil Wayne, T.I., and Gucci Mane. No matter who shows up, this is guaranteed to get wild. 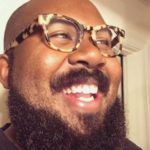 Wesley Morgan Paraham is a Memphis native and University of Memphis graduate who spends most of his free time in his Midtown apartment playing video games with his partner. He’s currently DCA‘s PR+Social Media Coordinator.
Like 0