The Levitt Shell is finally back and better than ever! They announced their lineup for the Spring and Summer today, which runs from May 30th through July 21st. 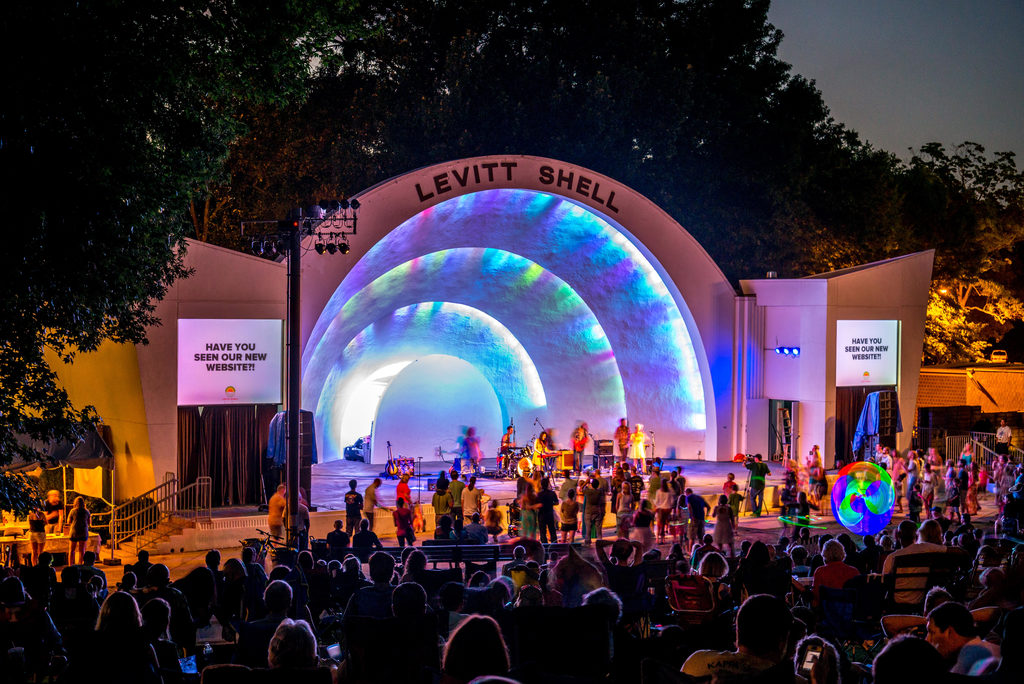 Let's look at the lineup: 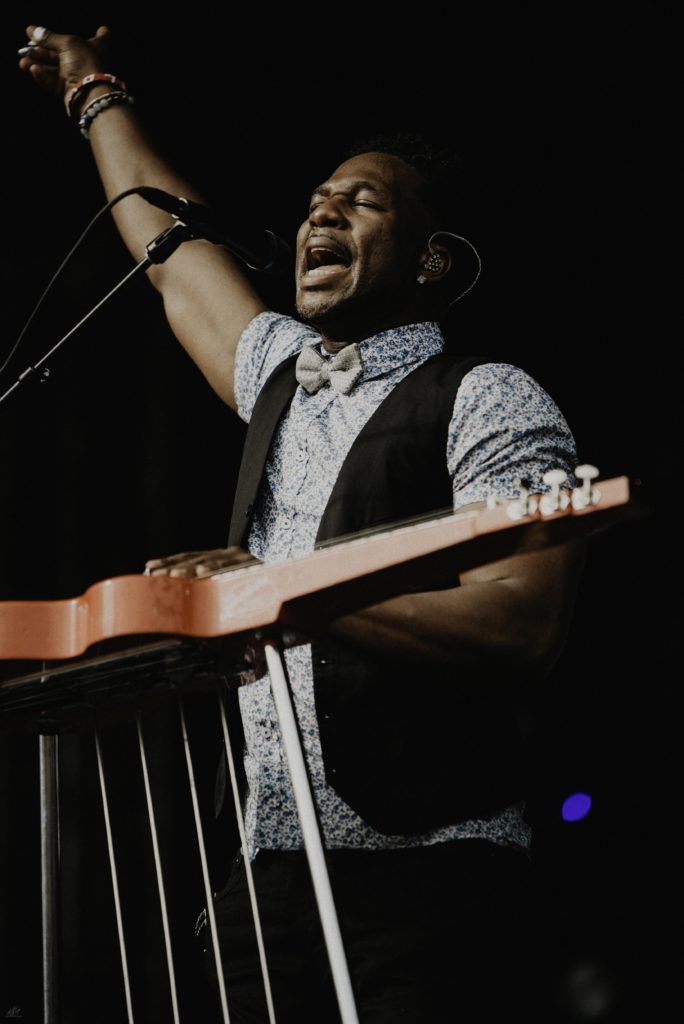 This spring/summer Levitt Shell concert season lasts from May 30 - July 21. They'll announce a fall lineup for September and October, include the fall Shell Yeah! performer laster one. 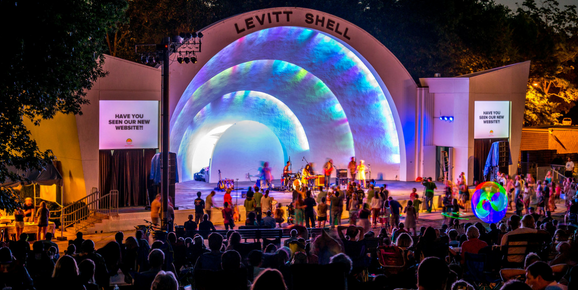 Love what you doing, it's awesome job.. knowing there's someone that care enough to solve all my Memphis problems.. thanks