If you love comics, graphic novels, art, or creativity, you need to be at the inaugural Memphis Comic Expo this Saturday. Head to the Agricenter before Cooper Young Fest (or after, the Expo goes from 10 a.m. to 7 p.m.) and interact with over 40 different artists and comic book creators, peruse and purchase from their collections, and meet your fellow comic enthusiasts. 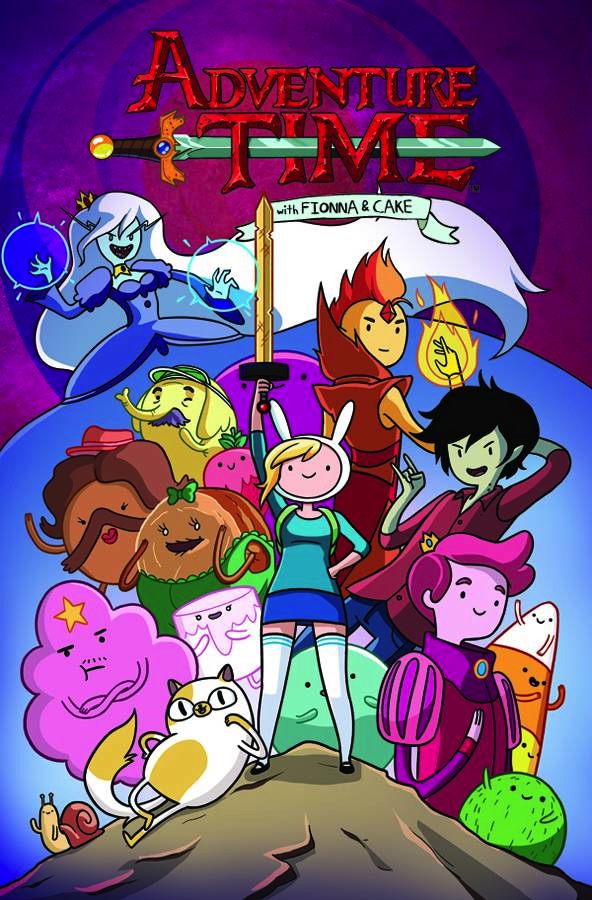 I talked to Donald Juengling, Expo organizer, who explained the difference between this weekend's Expo and the other comic cons around town. Here's what he said:

The coolest part to me is the mixture of internationally-established artists and local creators. Here's just a sampling of some of the artists. Donald provided the descriptions - this guy knows his comics!

- Kate Leth is a New York Times Best Selling Author with her "Adventure Time" graphic novels and she will be joined by Ian McGinty who has also worked on the Adventure Time comics as well as joining her as the regular creative team on "Bravest Warriors".
- Jim Mahfood drew the original "Clerks"comic with Kevin Smith and has worked on many other projects including the "Kickpuncher" comic from the TV show Community boxed set and Marijuanman with Ziggy Marley, Bob Marley's son.
- Mike Norton has worked for every major publisher in the medium and is a former Memphian. He works on comic book called Revival that might be the next Walking Dead…it's that good.
- Darick Robertson has worked with some of the biggest writers in comics, including Tranmetropolitan with Warren Ellis (the movie "Red"), Garth Ennis (soon to be TV show Preacher) on "The Boys" and Grant Morrison on "Happy".
- John Lucas is from Arkansas and is the current penciller on Marvel Comics' Deadpool series. 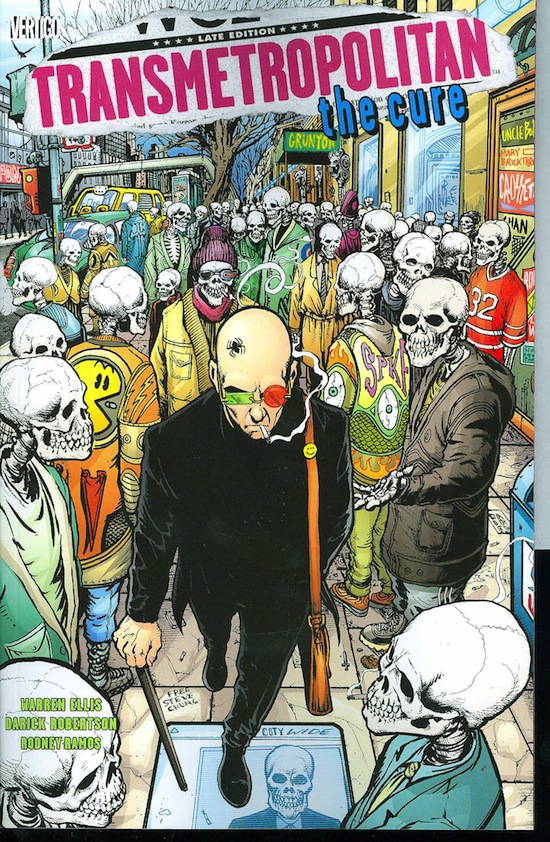 - Martheus Wade who just had an all-ages book come out from Action Lab called "Shinobi: Ninja Princess".
- Dean Zachary who has worked on "Star Wars Knights Of The Old Republic", "Green Lantern" & "Batman"
- Lin Workman worked on creator-owned project "Bushi Tales" and is deeply entrenched in the local art scene
- Derrick Dent is an illustration prodigy who is destined for greatness
- Mitch Foust produced one of the early Memphis based comics in the 80's called "Last Generation" and he is a staple on the convention scene.
- Chris Haley produced a web comic called "Let's Be Friends Again" and has worked for several larger comic companies.
- Adam Shaw has produced several graphic novels including Blood Stream, Harpe, & Bethany's Song.
- Michelle Duckworth is a phenomenal artist who specializes in illustrations on wood grain.
- Charlie Forrester has done murals all over our fair city.
- Jean Holmgren has worked at MCA and also produced some of the Bethany's Song graphic novel.
- Cecilia King is a budding sci-fi writer who has released one book in recent times called Take It To The Sky".

https://www.youtube.com/watch?v=C0s8sskgVaA We made a little commercial for this event :)

Don't forget Jerry Lawler and his real Batmobile will be there as well.